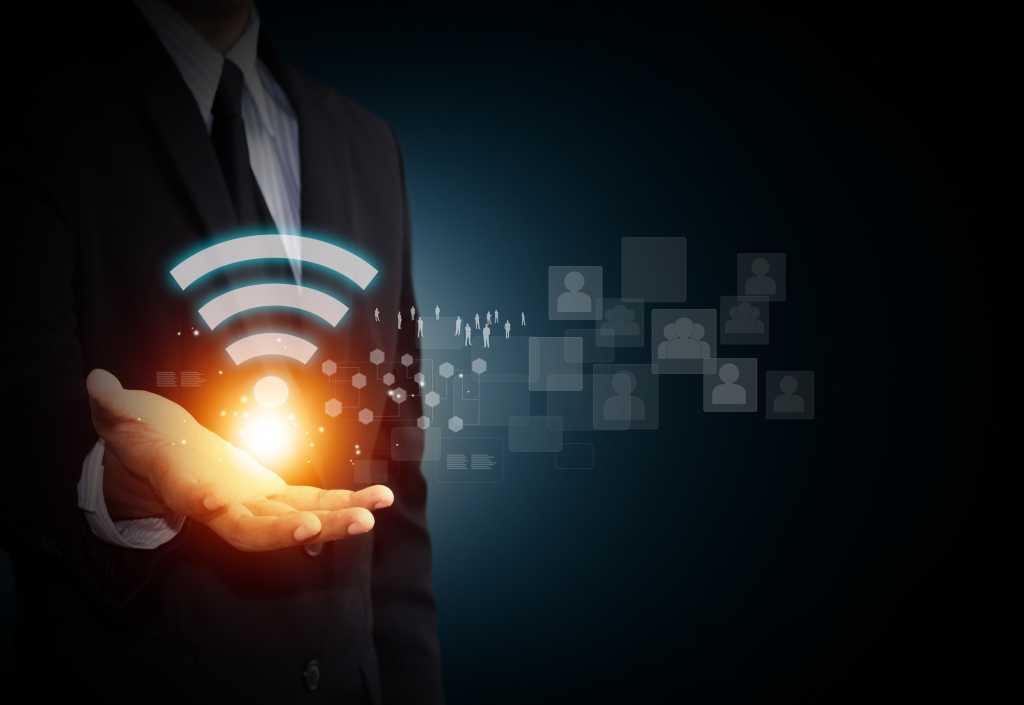 Since you updated to iOS 13 or iPadOS 13, you may have seen a message appear when you’re away from a Wi-Fi network you’ve joined previously. “Available Wi-Fi Network: ‘Name of Network’ is an available network nearby.” A Join button may appear or you may need to tap the notification to get one to show up.

The first time I saw this, I wondered if a malicious party had finally figured out a way to make an illegitimate message somehow appear on my iPhone. Then I remembered this somewhat obscure bit of text at Apple’s announcement of the new operating system updates:

Popular Wi-Fi networks. Your iPhone determines which Wi-Fi networks at your location are being used and notifies you if one is available.

That’s it. No other descriptive text. I’ve got a good guess about what’s going on.

From a user standpoint, it’s handy to not scan through huge lists of Wi-Fi locations that often appear now everywhere you go in public and be presented with the one most people are connecting to. Getting a pop-up that suggests the most likely network or networks you would use bypasses that. I like it.

Now for the guess. Apple is likely scanning “probe requests,” which is something you probably don’t know every Wi-Fi device you own routinely does. A “probe request” is a list your device sends out of every network it’s ever connected to before. Any matching Wi-Fi gateway that “hears” this responds to start up a connection.

Your device can listen to a bunch of these probe requests, which are sent in the clear and without any protection, and then compile that into a list of the most popular.

(If you don’t want your device to create these probes, disable Wi-Fi whenever it’s not in use.)

These probe requests are distinct, by the way, from your device’s scans for active Wi-Fi gateways around it. These scans look only for messages broadcast by Wi-Fi gateways and a laptop, mobile device, or other Wi-Fi hardware relies on those broadcast to assemble a list of potential networks that they might join.

Apple, Google, and others also routinely uploads this list at regular intervals—depending on your opt-in settings—along with the recorded signal strength of each gateway, associated with GPS coordinates and other device-based location information, to help fine tune positioning of your devices, especially in areas with weak GPS or cellular reception.