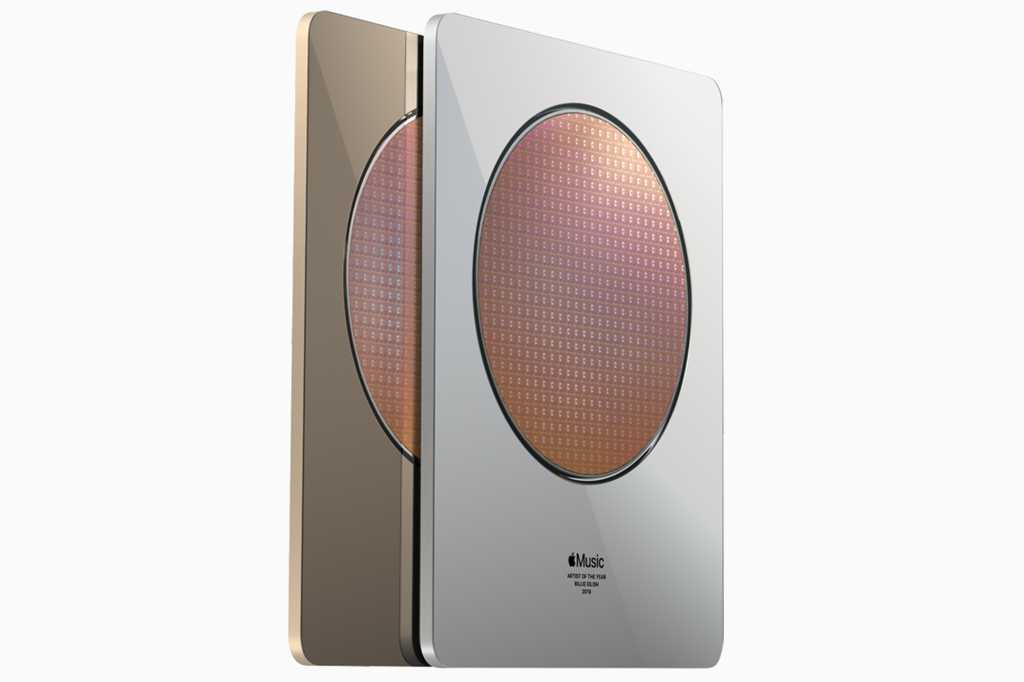 Apple has expanded its annual year-end awards this year to include Apple Music artists, and to celebrate, one of the biggest performers of the year is giving a free concert.

On Wednesday, December 4 at 6:30 p.m. Pacific, Billie Eilish will give “a bespoke performance” at the Steve Jobs Theater, which will be streamed live on Apple Music. Apple says the show “will be unlike anything ever seen from this unanimously crowned Artist of the Year.” Apple routinely features popular artists during its product launches, but this is the first time it’s live-streamed a concert from the Apple Park campus. The annual iTunes/Apple Music Festival, which featured performances by Elton John, Chance the Rapper, and Coldplay, was held at various venues around the work before its 2017 cancellation.

Other Music award winners include Lizzo (Breakthrough Artist of the Year) and Lil Nas X (Song of the Year for “Old Town Road”). Eilish also won for Album of the Year and Songwriter of the Year. It’s unclear whether the winners will be recognized during Eilish’s concert.

In addition to the music awards, Apple also recognized the biggest apps and games of the year at a small event in New York. Among the winners are:

Like the Apple Design Awards presented at WWDC, the Apple Music Awards feature unique hardware. The award is very much in the vein of Jony Ive minimalism, with a silver or bold base adorned with a large copper circle. The circle resembles a record, but it’s not: “Each award features Apple’s custom silicon wafer suspended between a polished sheet of glass and a machined and anodized aluminum body. … In a symbolic gesture, the same chips which power the devices that put the world’s music at your fingertips sit at the very heart of the Apple Music Awards.