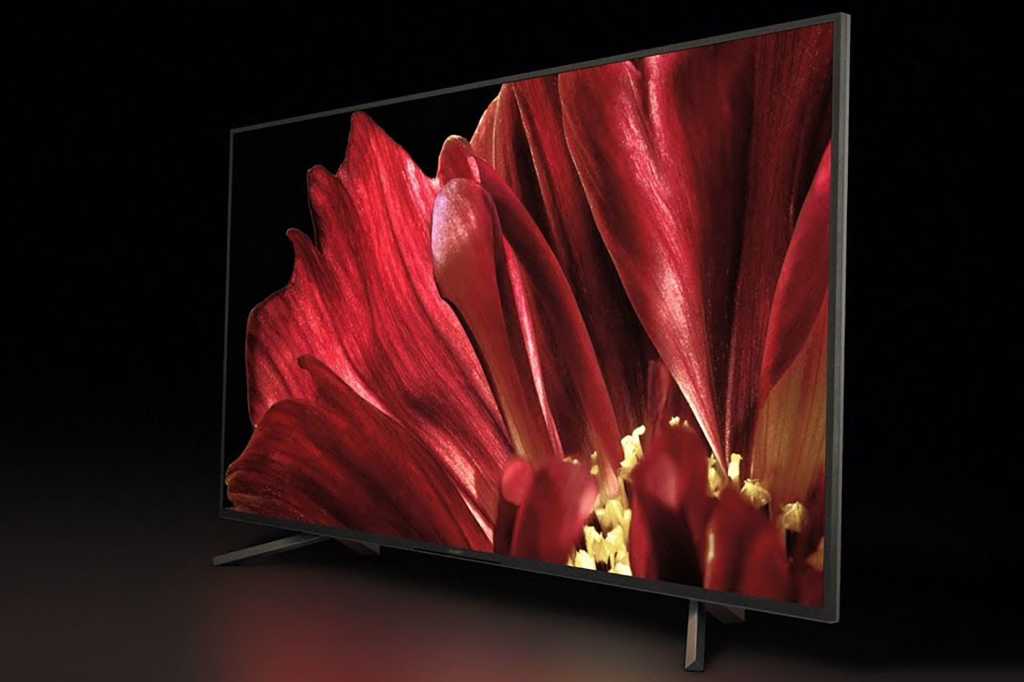 Back in January at CES, several TV manufacturers announced their intent to support both HomeKit and AirPlay 2 on some of their current and upcoming TVs. Most of the announced products have now either shipped or had firmware updates to add the necessary support, but Sony has been a little slower than LG, Vizio, or Samsung.

On Tuesday, Sony is rolling out firmware updates for several TV lines that run Android TV, upgrading them to Android 9 Pie. The update adds several new features, including Dolby Atmos support, and of course HomeKit and AirPlay 2 support.

The update is available in the United States, Canada, and Latin America regions. Press the help button on your remote control and select “System software update.” These firmware updates typically roll out in stages, so if you don’t see it right away, it should show up for you within a few days.