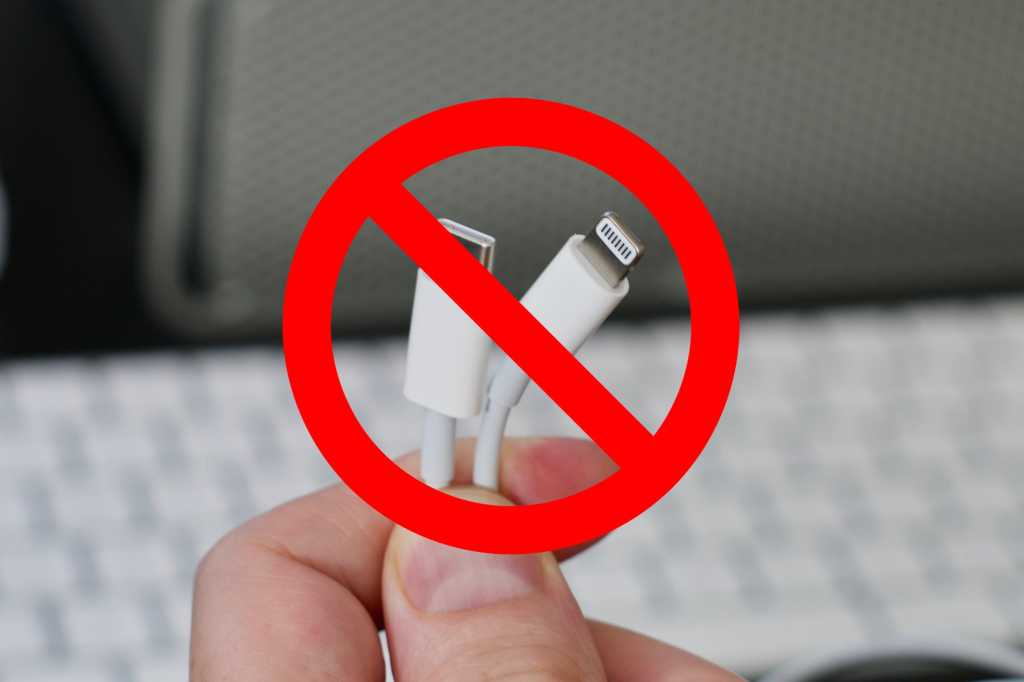 The iPhone 11 has barely been out for two months, but we’ve already got a pretty good picture of what the iPhone 12 is going to bring, with an all-OLED lineup, 5G, and an enhanced camera array. But now MacRumors is reporting that Apple’s best analyst just dropped some news about the 2021 iPhone lineup, and it’s wild.

Let’s start at the top. TF International Securities analyst Ming-Chi Kuo says that Apple will be seeking to add more space between its pro and non-pro phones with the upcoming models. He expects “the highest-end model would cancel the [Lightning] port and provide the completely wireless experience.” That means, you wouldn’t be able to buy a dongle to connect a pair of USB headphones, nor would you be able to carry around a power bank for a quick charge. Everything you do, from music streaming to charging, would need to be done wirelessly.

As it stands, that would be pretty difficult, but we have to assume this rumor means Apple is working on new battery and charging tech to go along with an all-wireless iPhone. Kuo doesn’t elaborate on his claims, but I totally believe it. True wireless devices has been the dream since Steve Jobs made iBooks, and with AirPods and wireless charging, we’re closer than ever. It’s already possible, and by 2021, Apple could very well develop some breakthrough battery or charging solution that makes a fully wireless iPhone a reality.

At the lower end, Kuo claims Apple will be launching an iPhone SE 2 XL in the first half of 2021, which would bring an entirely new design. “We predict that the display size will be 5.5 or 6.1-inch. This model will adopt a full-screen design. The notch area will be smaller because of no Face ID support. The ‌Touch ID‌ will be integrated with the power button, which is located on the side.”

That’s quite a change from the model rumored for 2020. The iPhone SE 2, as it is rumored to be called, will reportedly be little more than an iPhone 8 with better specs, retaining the classic Touch ID-based design. However, this new model will introduce a new design and a new biometric sensor, similar to what Samsung did with the S10e. However, that model costs $750, while an SE 2 would presumable sell for less than $500.

With these rumors, Apple would be moving to a five-device lineup for the iPhone, with the iPhone SE 2 presumably selling for $350 and the iPhone 13 Pro topping off at around $1,100. That’s quite a spread and an indication that Apple isn’t buying into the reports of the iPhone’s demise. But no one ever really believed that, right?