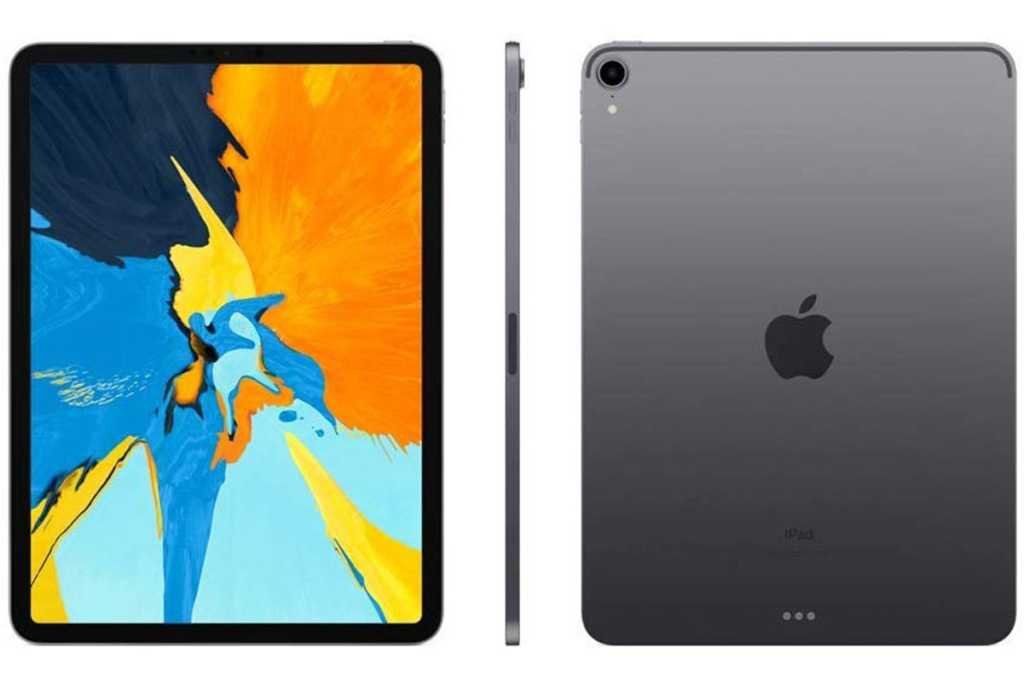 If you missed the iPad Pro deals on Black Friday, you should check out this refurbished 64GB 11-inch 2018 Wi-Fi +Cellular iPad Pro Remove non-product link that’s on sale for just $600 at Amazon’s Woot site, down from the regular price of $949. To give you an idea of the savings, that’s the same price you’d pay if you bought the model with Wi-Fi only. (You’ll see it in the drop-down menu.)

If you want more room—and you probably should, as 64GB really isn’t a lot of space these days—you can get the 256GB Wi-Fi only model for $100 more.

This deal is only active on Thursday until 9 p.m. Pacific or while supplies last. If you have an Amazon Prime membership, you won’t even have to pay for shipping. If you’re worried about it being refurbished, this model comes with a 90-day Woot limited warranty.

For more information on this model, check out our  review of the larger 12.9-inch iPad Pro, which is essentially the same device. This iPad supports Face ID, which is especially handy on an iPad because you’re almost always going to be looking at it while you’re using it. It also houses Apple’s blazing fast A12X Bionic chip, which Apple rightly claims delivers better performance than what you’ll get from many contemporary regular laptops.

This model also supports the second-generation Apple Pencil, but you’ll have to buy it separately. It’s a cool little stylus, though, as you can immediately pair it with the tablet simply by sticking it on the magnetic strip along the iPad Pro’s edge—which also charges the pencil.