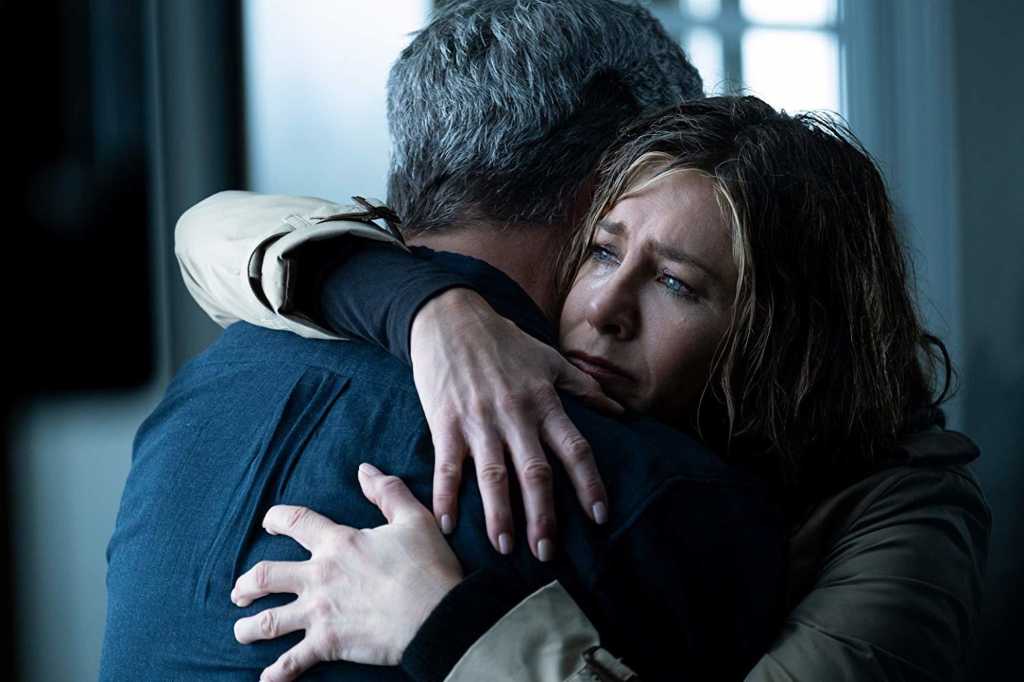 Apple may be one the newest players when it comes to the streaming world, but that’s not stopping it from picking up some major recognition. The Golden Globes announced its 2020 nominations Monday morning, and Apple picked up three huge nominations in its first try.

All three nominations are for The Morning Show, and they’re the biggest the show could get: It’s up for Best Drama, and both Jennifer Aniston and Reese Witherspoon received Best Actress nominations. Aniston and Witherspoon each have a Golden Globe win to their name for Friends and Walk the Line, respectively.

As expected, the categories are tough. Witherspoon is up against her own show and co-star in Pretty Little Lies, and perennial favorite The Crown is also represented. Here is the full list of nominees in each category:

Even with two of the five nominations in the Best Actress categories, The Morning Show is something of a longshot to win. Jodi Comer won the Emmy for Outstanding Lead Actress at the Emmy awards in October, and HBO’s Succession has been a critical darling. Meanwhile, The Morning Show received mediocre reviews when it launched and its Tomatometer on Rotten Tomatoes currently stands at 63 percent positive with 93 reviews.