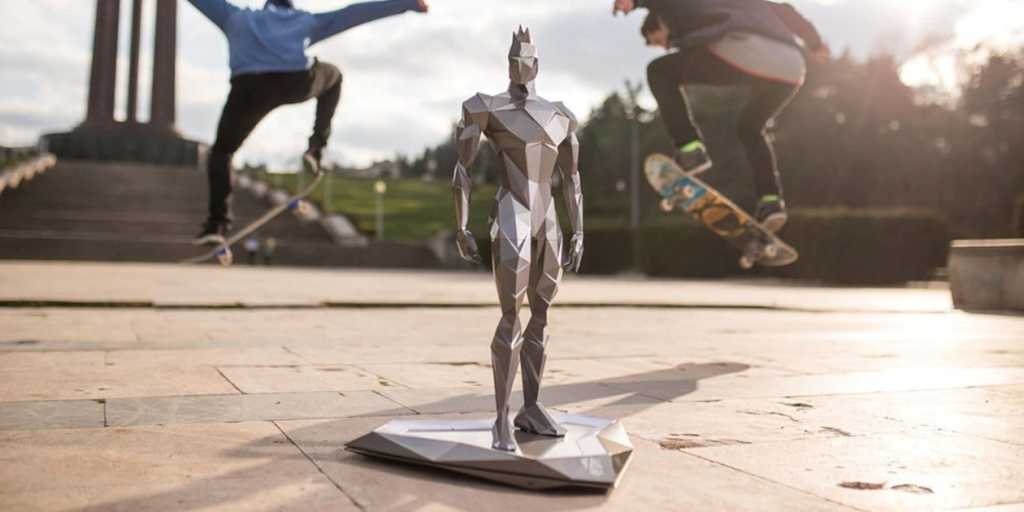 If you’re hosting a holiday party this year, nothing gets the party started like a powerful Bluetooth speaker to set the mood. An average speaker might get the job done just fine, but if you’re looking for a statement piece that’s guaranteed to turn heads, look no further than this $299 AD’OM Prime by Kalium.

The AD’OM Prime is a futuristic Bluetooth speaker, phone charger, and head-turning home centerpiece all in one. On the surface, the AD’OM Prime looks like a polygonal humanoid figurine, but it discreetly contains high-quality speakers with crystal-clear highs and lows. It also features a wireless charging dock at the base for your guests’ smartphones. Additionally, you can control the AD’OM Prime’s RGB LED lighting by downloading the Sound Heroes app and controlling it through your phone. Finally, the AD’OM Prime delivers up to 6 hours of continuous run time off a single charge, so you can bring the party with you anywhere you go.

Everyone loves talking about their favorite music, and nothing gets us talking like the AD’OM Prime. It normally retails for $449, but you can get it on sale today for $299, or 33% off. 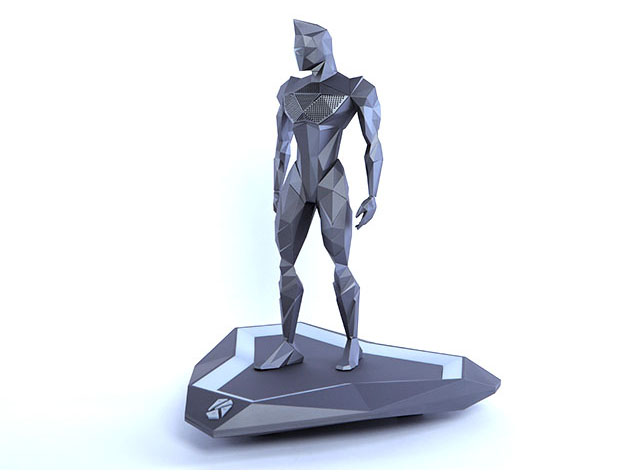