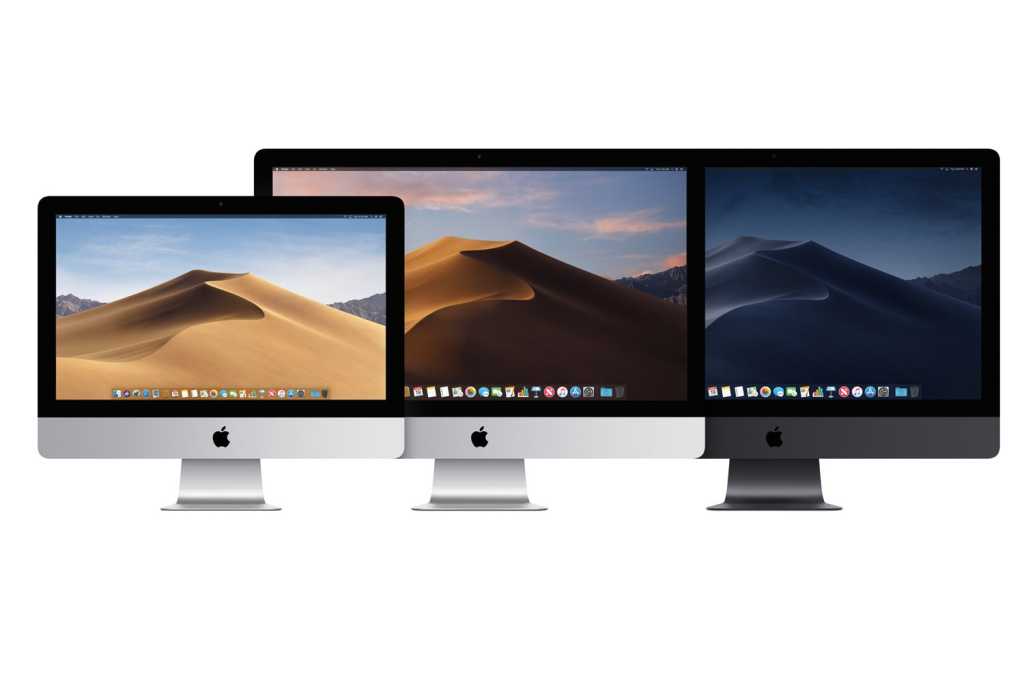 Last year I predicted huge changes for the Mac for 2019, and let’s be honest—the changes were far more modest than I was anticipating. Mac Catalyst arrived, but a flood of Catalyst apps didn’t. Apple finally shipped a modular Mac Pro, two and a half years after committing to it. And the year closed with a new MacBook Pro without the butterfly keyboard that’s been the center of controversy the last few years.

A year of laptop upgrades

The 16-inch MacBook Pro sure seems like the start of product transition that will spread across all of Apple’s laptops, replacing the old keyboard design with the new laptop edition of the Magic Keyboard. (The original Magic Keyboard debuted in 2015 and the butterfly keyboard design arrived on MacBook Pro models in 2016. I’m not going to relitigate this whole mess, but that’s three lost years. What a shame.)

The easy-money prediction, then, is that Apple will release a new smaller MacBook Pro, the successor to the current 13-inch model, with that same Magic Keyboard. I’d be shocked if this didn’t happen in the next few months. The only question is, will Apple be able to pull the bezels in and push the dimensions out enough to replace the current 13.3-inch display with a 14-inch model? For the record, I doubt it: It seems to me that the goal of the 13-inch MacBook Pro is to be a smaller pro laptop—making it bigger shouldn’t be a goal.

A slightly more difficult question is the disposition if the MacBook Air. It’s about a year old now, which suggests that an update should be in the offing. Apple rarely redesigns Mac hardware after a single product cycle, which would suggest that the existing MacBook Air will get some minor tech upgrades but won’t inherit the new magic Keyboard.

It seems to me that this will all come down to Apple’s feelings about the most recent generation of butterfly keyboard. All I have are anecdotes to go on, but I haven’t heard a lot of reliability complaints about the “new materials” butterfly keyboard introduced this spring with a MacBook Pro revision. If Apple feels that it’s solved the reliability issues on the butterfly keyboard, it might soldier on with that keyboard on consumer Macs. On the other hand, if it feels that no amount of re-engineering can really fix butterfly keyboard (or its tarnished reputation), perhaps Apple will make the extraordinary move of altering the MacBook Air after one year.

If I had to bet, I’d guess that Apple lets it ride for another year, to the frustration of those who have been hoping for a MacBook Air with a Magic Keyboard. I’m not happy about it, but I think it’s the most likely scenario.

I was hoping for a major iMac redesign in 2019, and it just didn’t happen. Instead, Apple made some modest iMac updates in the spring, and didn’t touch the iMac Pro—now two years old—at all.

Something’s got to give, right? Apple seems to have two paths forward with the iMac: Either redesign the whole thing on the outside for the first time since 2007, shrinking the bezels accordingly, or keep the same exterior design and adopt a version of the interior redesign created for the iMac Pro in 2017.

Here’s my prediction: I think Apple’s going to bring the iMac Pro interior design to the 5K iMac in 2020, providing a major upgrade to the cooling system and eliminating slow spinning-disk options. I’m hopeful that the iMac Pro itself will live on, but it’s possible that Apple will eliminate it entirely in favor of the highest-end regular iMac models. (It could make the argument that if you really need Xeon processors, you should buy a Mac Pro, now that it’s available.)

In this scenario, Apple would keep the 4K iMac around as is, with the older cooling system and options for spinning disks that allow the base price of the iMac to stay low. I hate spinning disks and wish Apple would remove them from the product line entirely, but I get the argument that the low-end iMac really needs to hit a particular price point. (Did you know that Apple still sells a non-Retina 21.5-inch iMac for $1,099? It’s true.)

After a tumultuous transition to macOS Catalina, I predict that this summer’s OS update announcements will focus a bit more on improving existing features rather than pulling the rug out from under developers. The real question is, will Mac Catalyst be substantially improved, or does Apple think that it’s a solved problem?

If you talk to developers, it seems like there’s a lengthy list of things that should be improved in Catalyst. These improvements would aid in the transition of apps from iOS to Mac, and would improve the quality of those apps once they reach the Mac. It would seem to be a no-brainer of a decision on Apple’s part, but Catalyst seems to have not progressed as much as you’d think between its tease in the summer of 2018 and when it shipped in the fall of 2019.

I want Apple to embrace Catalyst and fix its faults, but I think the safest bet is that Apple will make a set of Catalyst improvements that are somewhat helpful but frustrating in their limitations, and we’ll be here next year complaining about how Catalyst hasn’t made the impact we thought it would. I hope I’m wrong.

I’ll also predict that Apple’s own Mac apps built with Catalyst won’t be appreciably improved in 2020. This is just based on what we saw in 2019, when the somewhat laughable Home, Stocks, Voice Recorder, and News apps didn’t get much better. Will Apple’s Podcasts app for Mac become less weird? Maybe a little, but I wouldn’t expect miracles. Apple seems to think these apps are good enough.

Now it’s time for me to make the prediction I’ve made for the last few years. It’ll be true one of these years, surely. Will Apple announce its intentions to ship a Mac that runs on an Apple-designed ARM processor like the ones it currently uses in iPads and iPhones?

I kind of want to predict that it won’t happen this year, just out of exhaustion. But I can’t. There are too many signs pointing to Apple making an ARM transition on the Mac. The perfect place for Apple to introduce an ARM-based Mac would be a low-end consumer laptop, a corner of Apple’s product line that’s a little barren now that the 12-inch MacBook has been discontinued.

If Apple could ship an iPad Pro in the fall of 2018 that was faster than 92 percent of all the laptops sold the previous year, one would think that an ARM Mac would be fast and remarkably power efficient. And since Apple controls its developer tools, it should be able to make it relatively easy for developers to rebuild their apps for ARM processors. And the removal of of 32-bit compatibility from macOS in Catalina was probably necessary for an ARM transition.

So here I am, Charlie Brown, running at the football and hoping this will be the time Lucy doesn’t pull it away. 2020 is the year where Apple will release a Mac that doesn’t run on an Intel processor.

This time for sure?