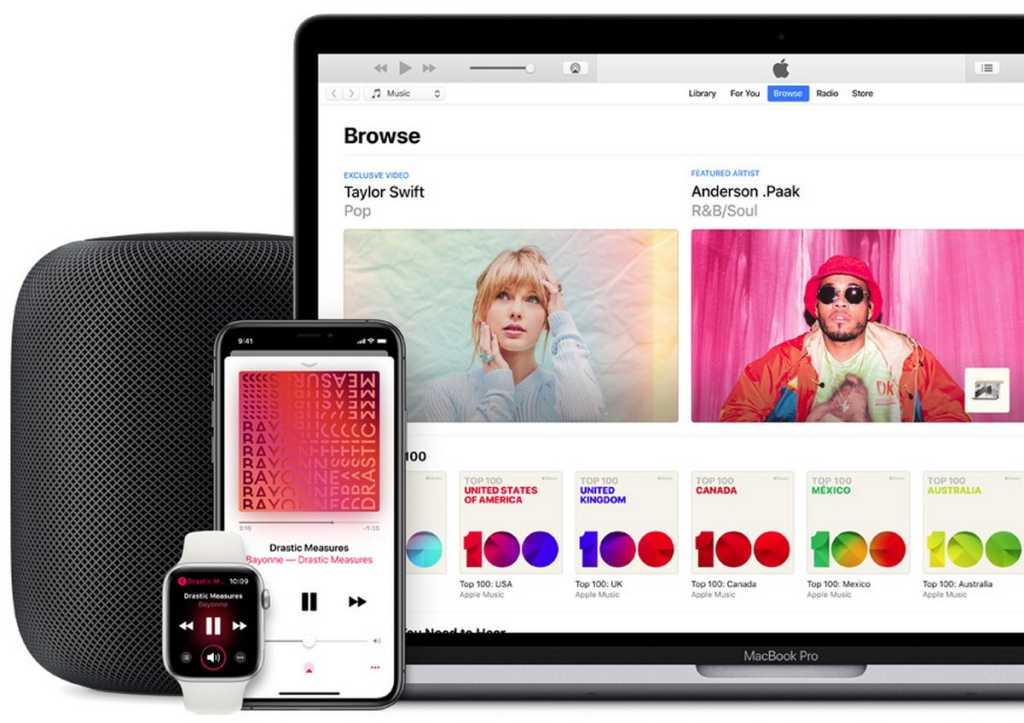 Just when you though the holiday deals were coming to an end, Apple has one more for you. And this one’s easy to get: Anyone who downloads the Shazam app on their iPhone can get up to six months of Apple Music for free, no strings attached.

As first spotted by our sister site, Macworld UK, here’s how it works. First, if you don’t have the Shazam app, download it from the App Store. Then open it and tap the Library button in the top left corner. Inside you should see a promotion for a free offer from Apple Music. Tap that and you can sign up for you Apple Music offer.

Macworld UK says they got an offer of six month free, but we only got four months when we tried it. And Apple says that existing subscribers can cancel their membership and sign up again through the Shazam app to get three months free.

Obviously, your mileage will vary, but everyone who tries it should get at least there months for free. And that’s better than the one-month free trial Apple usually offers. The promo lasts until December 31, so you can wait to see if Santa brings you a new iPhone or AirPods for Christmas before signing up. And remember, you’ll need to pay for a full subscription after the trial ends to keep the music you’ve added to your library.