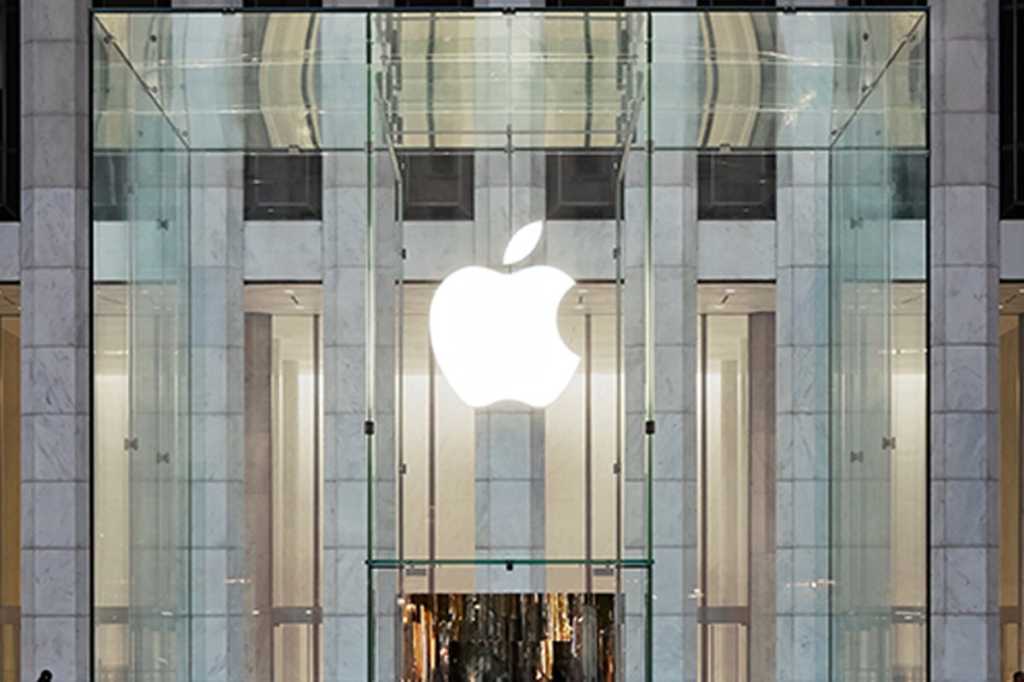 The end of the year—and with it the decade!—are nigh, and both have been busy for the company from Cupertino. There have been new products, the usual number of major and minor controversies, and oh so much rumor and speculation. But let’s stick to the facts.

With the year’s close upon us, it’s time to cast our eyes back over the last 12 months in Apple and pick out the most significant moves and trends—the ones only visible with the benefit of hindsight.

It’s hard to deny that 2019 wasn’t the biggest year for professional Mac users since the company unveiled the Macintosh IIfx. (That joke’s for you, old timers.) Going into 2019, there was much eager anticipation around the Mac Pro, and say what you will about the eventual price tag, the company clearly delivered on a machine with the kind of modularity and power that high-end pros were looking for.

And if that weren’t enough, the company also took time to revamp its larger MacBook Pro offering with a larger screen, physical Escape key, and new-old keyboard (more on which in a moment). Apple’s pro Mac lineup is stronger than it’s been in years, and the company has clearly demonstrated its commitment to its biggest power users.

That doesn’t mean there isn’t still room for improvement in 2020. The iMac Pro in particular is in need of a refresh, and while the technical engineering behind the company’s Pro Display XDR is jaw-dropping, there’s still a lot of room for a nice, less expensive display for those pro users who don’t need a $50,000 reference monitor, even at a tenth of the cost. But the real question for 2020 is whether Apple can continue to put its money where its mouth is by keeping the Mac Pro on the bleeding edge, or whether it will end up lying fallow for long periods of time like its predecessor.

No Apple year is complete without some missteps and gaffes, and 2019 was certainly no exception. The company has become embroiled in a number of unpleasant situations, including its relationship with both China and the current U.S. administration. But it had problems on a technological level as well.

All the way back in late March, the company copped to what we’d all tacitly picked up: AirPower wasn’t happening. The charging mat shown off onstage in September 2017 had steadfastly refused to materialize, amongst whispers of, shall we say, heated engineering problems. It was the rare total whiff of an Apple product, shelved after it had been announced. And though the lack of the product itself hasn’t put a dent into Apple, its ghost is still hanging about, ready to be summoned anytime a rumored product doesn’t materialize—AirTags, anyone?

On the flipside, Apple did take time this year to correct one of its biggest missteps of recent years, by finally releasing a MacBook Pro with a revamped keyboard based on the scissor switches used in earlier models. Apple had taken several stabs at redesigning and updating the butterfly-mechanism keyboard it touted as a major advancement, but repeated (and vocal) complaints about reliability ultimately left it no choice but to shift its strategy—another rare move for the company, which, in the words of developer Daniel Jalkut, “concedes everything while confessing nothing.”

More than anything else, this was the year of services for Apple. The Cupertino-based company had dipped its toes in the pool previously, but this year, it jumped straight into the deep end, launching three major services: Apple TV+, Apple News+, and Apple Arcade. Unsurprisingly, the services business has remained a bright spot in the company’s financial results as well, continuing its steady march upwards in revenue.

As Apple continues to build out its portfolio of services, the company has used a variety of interesting pricing tactics to bring in users: everything from bundling a year of Apple TV+ with new hardware purchases to a surprise three-month Apple News+ trial available the weekend after Thanksgiving to a recently announced yearly plan on Apple Arcade. Basically, the company has not found a pricing strategy it won’t try so far.

Except one. Services will no doubt continue to be a major area for Apple in 2020, but if the company keeps rolling them out at this rate, consumers are bound to roll their eyes. Perhaps next year will be the opportunity for Apple to try a bundle approach, à la Amazon Prime, offering many of its services for a single price. It might help Apple News+, anyway.

Of course, there are a lot of questions circling around the company’s moves next year: 5G iPhones seem to be on the horizon, and there continue to be theories about a possible processor architecture transition. For more on what 2020 might hold for Apple, tune in next week for a closer look.