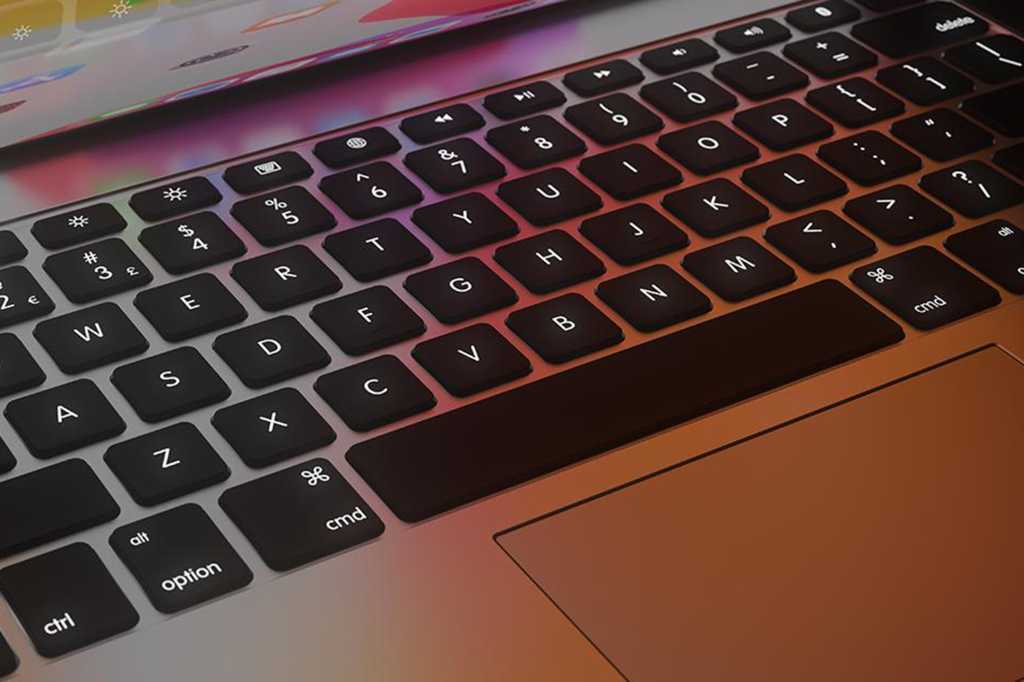 One complaint iPad power users have is that Apple’s Smart Keyboard doesn’t have a trackpad. That’s due to Apple’s insistence that the iPad isn’t a PC and shouldn’t be used as one—despite rudimentary mouse support baked into iPadOS 13—so Brydge is taking matters into its own hands…er, fingers.

The Brydge Pro+ keyboard is available in 11- and 12.9-inch models,  and while it looks just like the regular “Pro” model, it adds “an oversized trackpad that is optimized to make the most out of iPadOS’s Assistive Touch features.” Design-wise, it’s pretty much what you’d expect, as it features a rectangular trackpad centered below the space bar. We won’t know how pleasant or seamless functionality will be until we try it, but Brydge points out shortcuts for launching App Exposé, the Home Screen, and the Dock, all of which otherwise require keyboard shortcuts.

Elsewhere, the Brydge Pro+ keyboard is the same as the Brydge Pro keyboard, which comes with adjustable backlit keys, Bluetooth 4.1 connectivity, and three-month battery life. While a trackpad will certainly be useful, users shouldn’t expect the Brydge keyboard to magically transform their iPad into a MacBook. But it’s still a nice addition.

If you already own a keyboard for your iPad, Brydge has you covered there, too. The accessory maker will also be selling a standalone glass trackpad that promises three months of battery life and, like the Pro+ keyboard, “is designed to make the most of the new Assistive Touch features within iPadOS.”