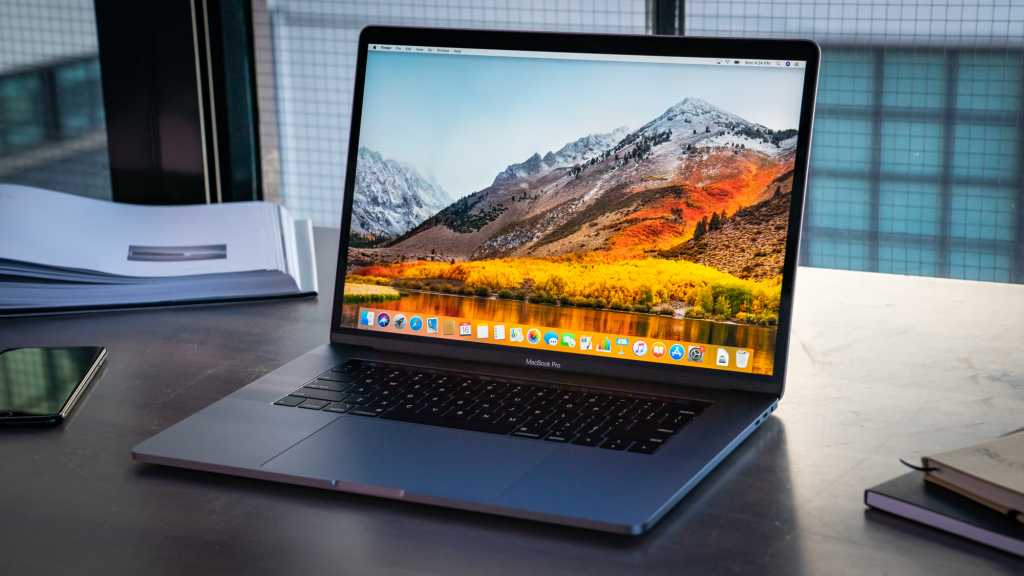 Later this year, we will probably see a modest update to the 16-inch MacBook Pro, and it’s likely to feature these new processors. What can sort of performance uplift can we expect?

Well, Comet Lake is still using a 14nm process, just like Coffee Lake. This is still fundamentally the same microarchitecture on the same manufacturing process, just fine-tuned. Intel promises that 10th generation Core i7 chips will hit boost speeds up to 5.0GHz. The Core i7-9750H found in today’s 16-inch MacBook Pro tops out at 4.5GHz, so that’s about 11 percent faster. Of course, you can get a Core i9 in your MacBook Pro that boost up to 5.0GHz, but Intel promises the newer 10th-generation Core i9 chips will exceed 5.0GHz.