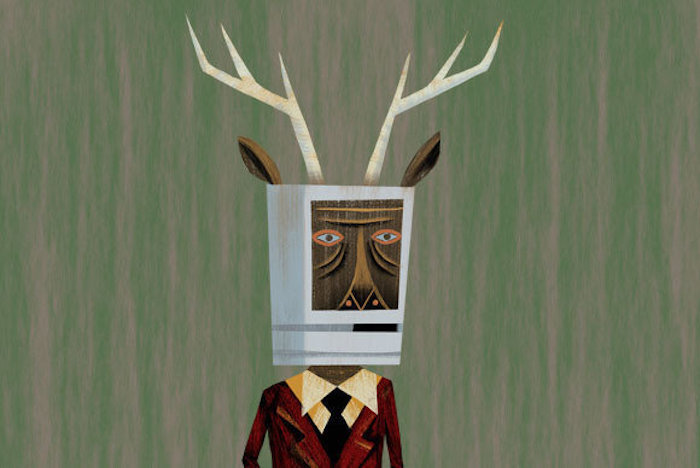 If it’s January, it must be time to start complaining about the fall iPhones. Waiting until February is for suckers.

The expected design of the iPhone 12 is a radical departure from every iPhone since the iPhone 6, doing away with the rounded edges in favor of a flat edge like that of the current iPad line. Further, Apple’s expected to add a smaller phone to the fall lineup, a 5.4-inch iPhone 12, that will be smaller than the iPhone 8.

Sounds like a big switch after six years with the same edge design and three without a new phone that can even remotely be considered small. So what’s the take over at the Forbes contributor network and lightly-used holiday ham resale outlet? Well, Gordon Kelly is ready to give us the 411 on the 12. (Tip o’ the antlers to Todd.)

While internally they pack a series of radical upgrades, on the outside they are set to look depressingly familiar.

Okay, sure, you could point at a phone like the Galaxy Fold that has a very different design, but you’d mostly just be pointing at it and laughing. Be careful, however, because often just pointing at one and laughing is enough to break the screen.

Kelly’s track record for gauging what an upcoming iPhone will look like in general terms is quite good. It’s his prediction for the aesthetics of the device that continue to be so bad. Kelly spent the better part of last year telling us how “ugly” the iPhone 11 was going to look and now, because that panned out so well, he wants us to know how disappointed we’re all going to be when the iPhone 12 ships.

That’s the real tick-tock of iPhone development: barf year and massive letdown year. It gets confusing because sometimes the barf year is also a bit of a letdown and sometimes the letdown year can make you barf a little, but that’s why we have experts at the Forbes contributor network and home of the Highly Possible Burger, a new all-meat patty, to keep us straight.

Bemoaning iPhones no one has seen yet is not merely the province of the Forbes contributor network and artisanal PB&J on white bread factory. Over at BGR, Zach Epstein asks why the iPhone 12 will be saddled with the same notch as the previous two generations when Android phones have made larger strides in notch reduction (tip o’ the antlers to 5cat).

As someone who was never a fan of the notch The Macalope thinks it’s a fair question and one Epstein answers himself, he just doesn’t like the answer: the company picks a design theme and sticks with it for three years before revising it. If he had to guess, The Macalope thinks the iPhone 13 will feature a reduced or eliminated notch. Reasonable people can argue about that strategy, but it seems to work out pretty well financially for Apple. Also, when asked, most users don’t really seem to care about the notch.

The Macalope was amused by this claim in Epstein’s piece:

Just a few short years ago, no one would have expected Apple to fall behind when it comes to smartphone design.

Zach is clearly not reading the kinds of Apple analysis The Macalope is. Which, let’s be honest, is probably a more healthy decision