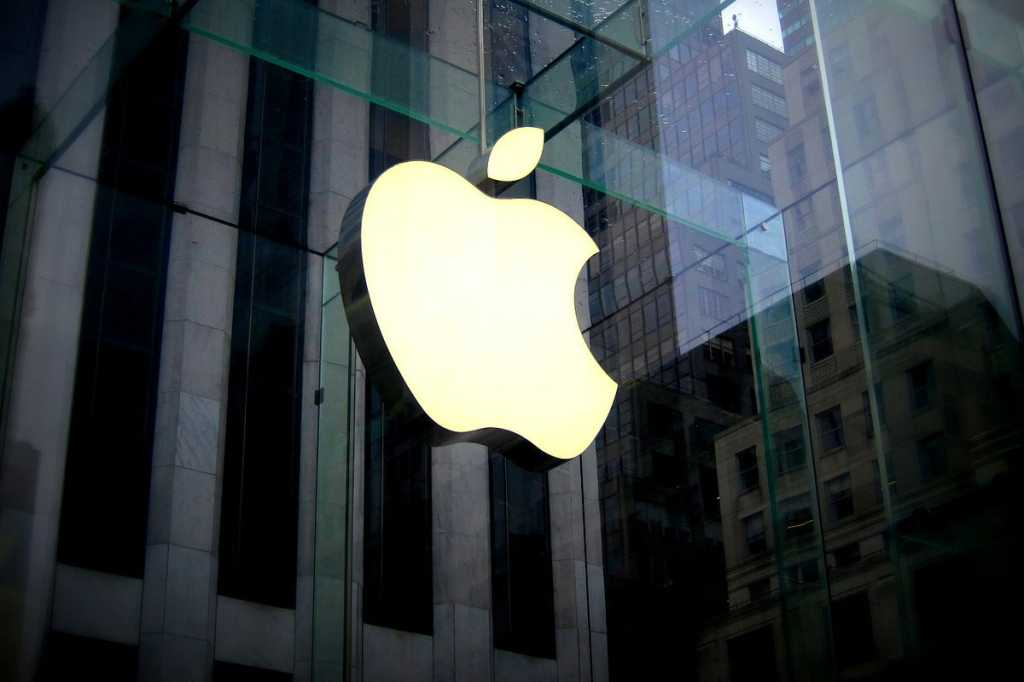 What a difference a year makes. Just 12 months after Apple surprisingly revised down its quarterly earnings and reported lagging iPhone sales, the grass is much greener on this side of the calendar. You might say Midnight Greener.

For Apple’s first fiscal quarter of 2020 (which includes the final three months of 2019), the company posted record revenue of $91.8 billion, topping its own estimates and besting last year’s holiday quarter by nearly 10 percent. iPhone sales alone were up more than 7 percent, as the iPhone 11 and iPhone 11 Pro proved to be strong holiday sellers. That’s not quite a record—Apple sold $61 billion worth of iPhones in the 2018 holiday quarter—but it’s the strongest results in two years.

Of course, the iPhone wasn’t the only performer. As has been the case for the past several quarters, Services and Wearables were also up in the quarter, bringing in a combined $23 billion. Wearables, in particular, showed tremendous growth, with a year-over-year increase of more than 40 percent.

Services were also up an impressive 17 percent, but only marginally ($250 million) over the previous quarter. That suggests that a large portion of Apple TV+ subscribers are enjoying the free year Apple offers with every new device purchase. In the earnings call, CFO Luca Maestri said Apple has 480 million subscribers across its own and third-party paid services through iTunes, with a goal of reaching 600 million by the end of 2020.

CEO Tim Cook touted the strength of the iPhone and also Apple’s overall customer growth. “During the holiday quarter our active installed base of devices grew in each of our geographic segments and has now reached over 1.5 billion. We see this as a powerful testament to the satisfaction, engagement and loyalty of our customers—and a great driver of our growth across the board.”

It wasn’t all good news, however. The iPad was a bit of a disappointment, posting a 12 percent drop over the year-ago quarter as Apple’s haphazard upgrade cycle is clearly weighing on sales. Meanwhile, the 16-inch MacBook Pro and sky-high Mac Pro did little to spur interest in the Mac, as sales were basically flat year-over-year.

Looking ahead to the second quarter, Apple expects revenue between $63 billion and $67 billion, which would represent a healthy jump over last year’s $58 billion.