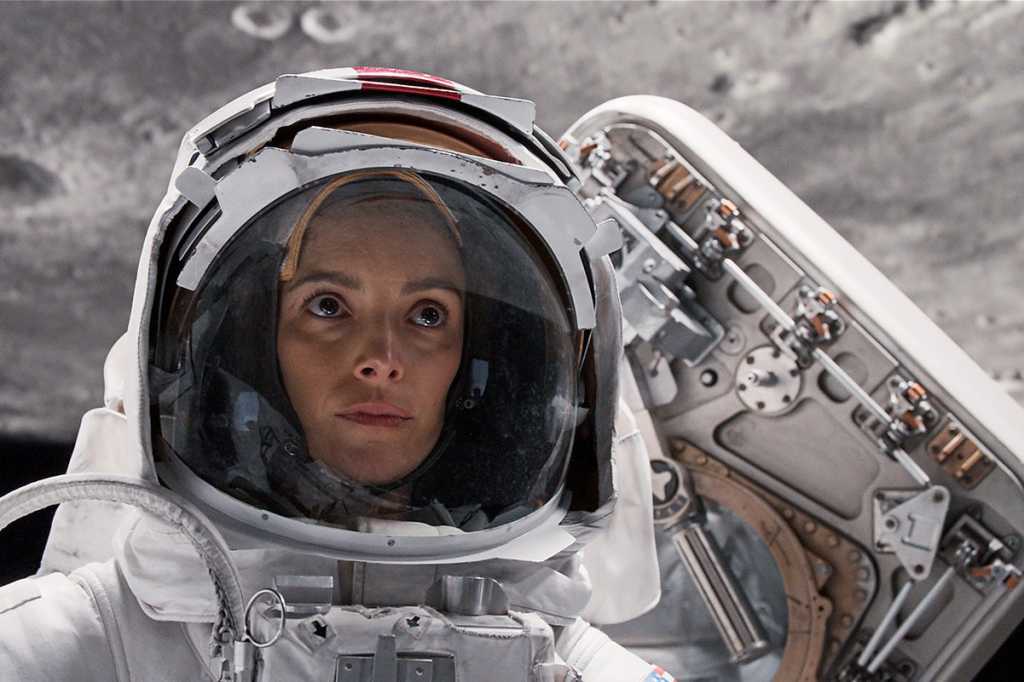 Apple TV+ is in its infancy, entering this world about three months ago, and already you can find critics saying it doesn’t have much of a chance of amounting to anything and that it should just go ahead and give up. One can only hope they don’t go around telling toddlers the same thing.

Part of me wants to dismiss this reaction as typical disdain for Apple—the dogged belief that the folks in Cupertino couldn’t possibly pull another rabbit out of their hats. But I’m especially weirded out because it shouldn’t be that surprising that a new studio would have to spend a little time getting on its feet, no matter how much cash it has for a crutch. Again, it’s barely been three months.

Apple certainly wouldn’t be the first streamer of original content to have a slow start. Consider Amazon Studios, which in 2013 produced two shows called Alpha House and Betas, neither of which rang many bells when I asked a few people about them. The situation got a little better in 2014 after Transparent won a couple of Golden Globe Awards, but it wasn’t until 2015 that Amazon really took off with hits like The Man in the High Castle. Amazon had a leg up on Apple because it already had a well-known library of licensed streamable movies viewers could also access, but it’s the company that most resembles Apple in terms of how its original programming came about. For all that, I barely remember a tenth of the fanfare I saw for Apple TV+ when Alpha House and Betas dropped.

Anyone who’s familiar with Apple should be familiar with its multiple tales of delayed success. It’s not uncommon for its products to dominate industries after rocky starts. Just take the Apple Watch. In 2015 you could find Fast Company publishing a story with the headline, “ Why the Apple Watch is Flopping” only a couple of months after the wearable’s release, complete with assertions that it had “failed to disrupt the larger wearable marketplace.” So much for that. Last August, Security Analytics released a report saying Apple now commands a stunning 46.4 percent of the world’s smartwatch market. Granted, it took a couple of marketing shifts and some product tweaks, but it happened.

Or more to the point, think back to 2015, when almost everyone was dunking on the newborn Apple Music. Fortune scoffed at Apple’s report that 11 million people had signed up for the free trial. The Verge reported that most streaming executives weren’t worried about Apple Music. After all, one said, Apple was a ridiculously long way off from Pandora’s 80 million listeners. Today, just five years later, Apple Music has a whopping 60 million subscribers. Far from saying Apple Music doesn’t pose a threat, Spotify is actively trying to curb Apple Music’s expansion (and, one might argue, with good reason). Much as with the Apple Watch, though, Apple had to learn a few lessons to get to this point.

I also don’t buy the idea that Apple was looking for massive paid subscriptions straight out of the gate. Apple had to have known it wouldn’t attract a lot of paid subscribers with such a tiny starting library, and I also have no doubt that this is the real reason why it chose to give buyers of new Apple devices an entire year of Apple TV+ for free. This is Apple testing what it can do and what viewers want. It’s Apple seeing if can win awards, which was always one of its clear goals— and it came darn close with The Morning Show at this year’s Golden Globes. It’s Apple showing would-be showrunners what its budgets are capable of and that it isn’t as restrictive as some of them might imagine. (Let’s not forget, after all, that The Morning Show features as much cussing as a Scorsese film and See gave us at least two masturbation scenes.) It all suggests that Apple is expecting the profits to come later.

A plus for the plus

Could Apple TV+ be better? Absolutely. Nothing would lead millions of more viewers to embrace Apple TV+ quite like the introduction of some “nerdy” high-production fantasy or science fiction series—from an existing popular franchise. These are the shows that almost always get people talking; they’re the shows that churn out the memes. Shows like See and For All Mankind prove that Apple grasps this basic concept, but it should have tried to tackle some existing properties instead of new ones.

That approach worked for Amazon with shows like The Expanse (originally on SyFy) and The Man in the High Castle (which was based on a 1982 novel by science fiction writer Philip K. Dick). It worked for Netflix with The Witcher. And, of course, it worked for HBO with Game of Thrones and Watchmen. Apple doesn’t really have much of anything like that right now, but fortunately Amazing Stories is coming in March, and sometime in the future, we’ll get a 10-episode series based on Isaac Asimov’s Foundation books.

I’m not just blowing smoke. Take a look at TV Time’s list of 2019’s most-streamed shows and you’ll see that a good chunk of them are based on existing properties. Lucifer, which is based on a DC Comics character, tops the list. Stranger Things may be “original,” but it riffs so heavily on 1980s Stephen King stories that it might as well not be. And so it goes with shows like The Umbrella Academy, Marvel’s The Punisher, and Marvel’s Jessica Jones. Even The Handmaid’s Tale counts, as it’s an alternative history based on a famous book many of us read in school.

For now, at least, Apple seems most interested in chasing down awards with thoughtful shows like Little America rather than delivering crowd-pleasing fare. (See is an obvious exception, but even it suffers from the absence of a popular existing franchise to draw interest.) As much as I hate to admit it, it’s a weak approach for generating buzz among anyone besides critics. It’d be a little like Netflix showing Roma without Daredevil, or HBO showing Chernobyl without Game of Thrones. The Chernobyls of the streaming space should always be a nice, healthy treat to accompany the greasy main attractions: In the streaming wars, they can’t be the main course.

I have little doubt that Apple is learning a lot from this. As we’ve seen from Apple Watch and Apple Music, Apple likes to play the long game. We won’t be in a real position to judge the success and future of Apple TV+ until at least a year has passed—specifically, after all the initial free trials have expired and its library has more shows.

Apple TV+ probably won’t share the apparent fate of Apple News+, a service Apple seemingly gave up on right after the initial launch. For this, at least, Apple is committed. We hear news about Apple TV+ all the time. New show announcements pop up almost weekly. Just this week, Deadline reported that Apple managed to grab Starz’s Carmi Zlotnik, the producer of popular shows like Outlander and American Gods. (And just to drive home my earlier point, these are shows that were based on popular books with existing fan bases.) Apple is even looking to improve the user experience, as The Wall Street Journal reported that Apple hired an engineer who was involved with Netflix’s infrastructure. And according to CNBC, there’s apparently some truth to the rumors that Apple was in talks to buy MGM’s film assets, likely in an attempt to bolster its back catalog and to acquire well-known properties like James Bond and The Handmaid’s Tale.

People often say you should wait out the first generation of a new Apple product, and while that’s usually said in the context of hardware, I think it partly applies here. Apple is learning the necessary lessons in order to produce a service that could grow in the coming years. The nice thing about that big cash pile Apple sits on top of? It gives it time to experiment and learn. And quite often, its stuff ends up being the better for it.

I don’t think it’s a stretch to say Apple TV+ will look a lot different by the time next year rolls around. Knowing Apple’s track record, though, I’m especially interested in what it will look like in 2021.