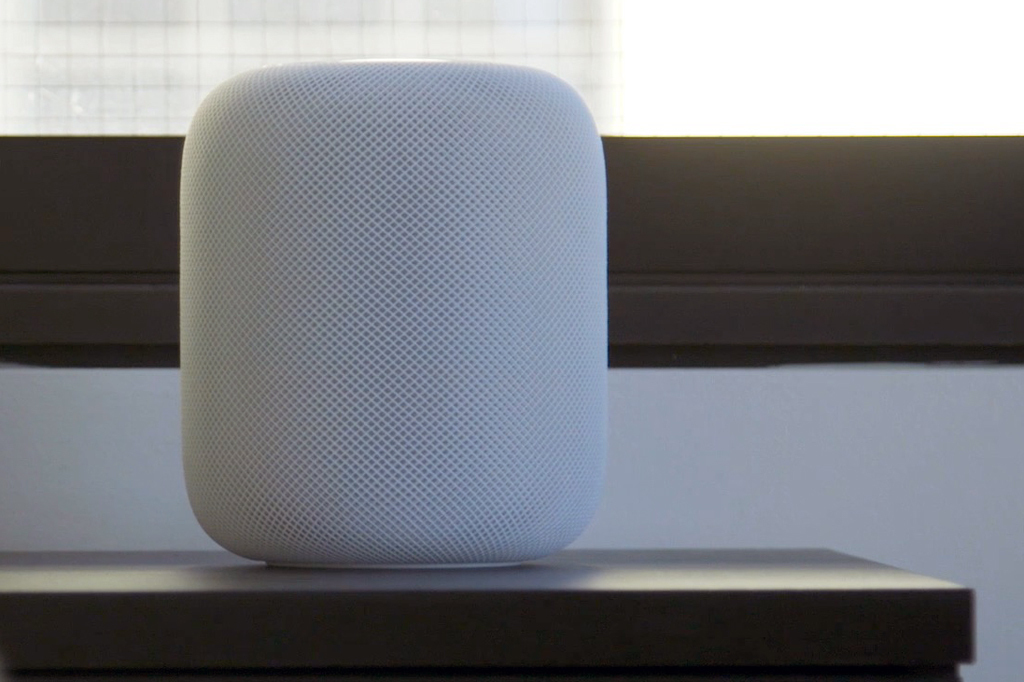 When you tell someone that Apple made $90 billion in its most recent quarter, it might sound like the kind of ridiculous number that you throw out there to emphasize a huge, unthinkable quantity—but no, the company literally generated ninety billion dollars in revenue.

It was a banner quarter for the iPhone, Wearables, and Services, all areas that Apple spent a lot of time on in 2019. But as 2020 gets underway, it seems clear that there are other areas that haven’t received a commensurate amount of attention. Places that Apple’s products aren’t performing as well as they could—and not just in a financial sense. No company fires on all cylinders all the time, but with those previously mentioned areas holding their own, perhaps it’s time for Apple to show a little love to a few of its products that have fallen by the wayside.

Home is where the Pod is

What is the HomePod to Apple? In the almost two years since its release, the company still hasn’t quite landed upon an answer. It’s a wireless smart speaker, to be sure, but when it comes to what differentiates it from its competitors from Amazon, Google, and Sonos, there hasn’t been a particularly compelling argument—beyond the fact that as an Apple product, it’s simply better. (An assertion that even numerous HomePod owners, including myself, would challenge.)

If Apple does want to continue down the HomePod road, then the company needs to make some decisions. Is the HomePod simply a premium product? While it started out at a pricey $350, it’s become more and more common to see it floating around the $200-$250 range. Frankly I can’t remember the last time I saw an Apple product with that kind of deep discount.

So perhaps a lower price tag would help. While we’re at it, it might be time for a redesign. One of the biggest frustrations of the HomePod has been its physical usability: you could argue a touchscreen is “simple” but for a company that has prided itself on the way things work, the HomePod’s interface is decidedly opaque. A physical volume control would certainly not go amiss.

In general, what I’m looking for is some sign that Apple remembers the HomePod remains a product in its line-up. Perhaps 2020 will be the year that happens.

I’ve begun to use my iPad more and more as a portable computing device. For the things I generally need to do every day—email, web browsing, writing—it’s more than sufficient. But that doesn’t mean it couldn’t be improved, and the one place more than any other that it could use some attention is in multitasking.

Daring Fireball’s John Gruber recently elaborated on the failures of the iPad’s multitasking on the tenth anniversary of its release:

Software is where the iPad has gotten lost. iPadOS’s “multitasking” model is far more capable than the iPhone’s, yes, but somehow Apple has painted it into a corner in which it is far less consistent and coherent than the Mac’s, while also being far less capable. iPad multitasking: more complex, less powerful. That’s quite a combination.

It’s true. And it’s baffling. After all, multitasking is a problem that’s been solved on the Mac for decades. Even after ten years, the iPad is still trying to get it right. There are certainly different answers for different platforms, but it’s difficult to fathom that somebody out there thinks the iPad’s multitasking is done well.

Last year, Apple made a big deal out of splitting off the iPad’s software into its own entity. There was a lot of hope that this signaled a renewed intent to devote more time and energy to the iPad as its own product, rather than as just a branch of its more smaller, more successful sibling. Here’s hoping that when this year’s OS roadmap is rolled out, we see that promise delivered upon.

All in one, one for all

One place that didn’t fare so well in Apple’s most recent quarterly results was the Mac. That’s not hugely surprising, given that the only major releases during that time were the 16-inch MacBook Pro and the new Mac Pro. Which are expensive products, to be sure, but not ones that are really designed with broad user appeal in mind.

After its recent focus on the needs of pro users, here’s hoping that 2020 marks Apple bringing its attention back to Mac consumers who don’t need to push pixels on an enormous scale. If rumors are any indication, there are hopefully new 13-inch MacBook Pros and MacBook Airs are around the corner.

But what of the iMac? Apple’s consumer-level desktop was last refreshed in March of 2019, but after the better part of a decade without a significant redesign (and, frankly, longer than that, if you trace the through line back to the iMac G5), it’s going to take more than a processor bump to keep the all-in-one desktop feeling relevant in today’s world. Even the Mac mini has gotten more love and attention over the same period of time.

For a device that’s almost certainly one of Apple’s perennial best sellers, it’s surprising that more attention hasn’t been lavished on the company’s main consumer desktop. But hope springs eternal, and maybe 2020 is the year the iMac gets reborn.