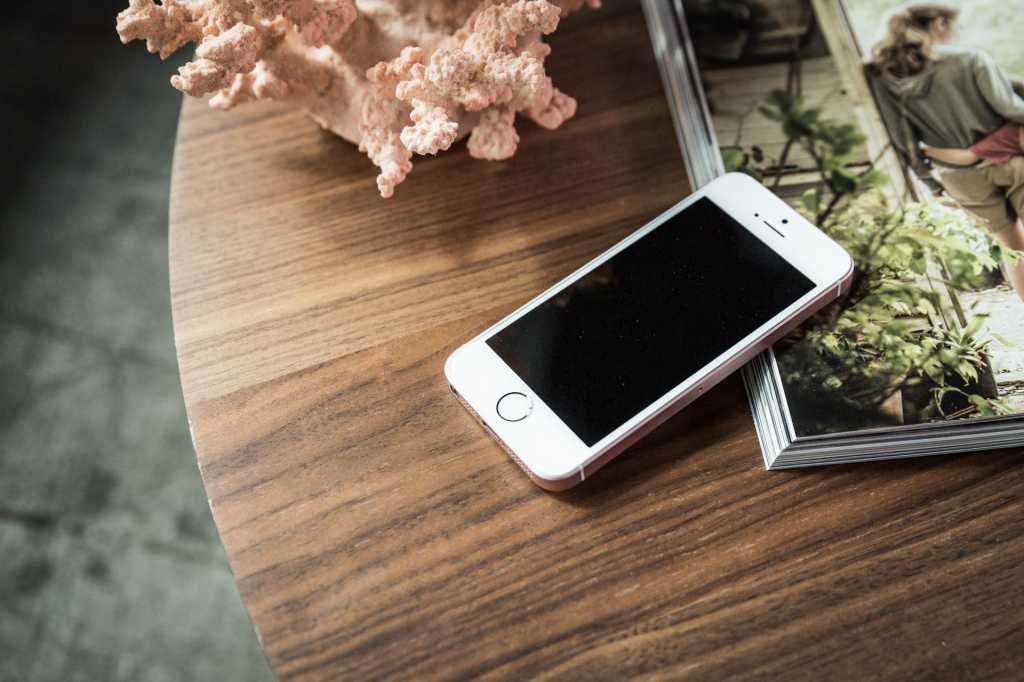 Gauging consumer demand for a product can be hard, even for a company as successful as Apple. Sometimes a product is a breakout hit, there are production slowdowns at the factory, or both, and the company just can’t make ‘em fast enough. But there are other times when it’s just a failure of imagination, a miscalculation in the appeal of one’s own product that leads a company to just not make enough products to fulfill the surprising demand.

It doesn’t happen often to Apple, but every time it does, it’s an interesting data point. A few years back, Apple underestimated the appeal of the small, low-cost iPhone SE—and didn’t make enough to fulfill demand. And during the 2019 holidays, Apple didn’t make enough of the two-year-old Apple Watch Series 3, of all things.

Both of these products suggest something a little broader and more interesting about Apple’s approach: First, that Tim Cook’s strategy of selling older products at discounted prices really does seem to work. And second, that inside Apple there’s still some resistance to the idea that old cheap products can still be big sellers.

Not the low-price leader

Apple’s never going to be the maker of the cheapest version of a product in any category. But there’s value in Apple making products that are more affordable than the top of their line, as a way to tempt people to enter the company’s ecosystem. While some of the unexpected love the iPhone SE got was because it was the only small iPhone Apple made, a lot of it was the fact that it was the cheapest new iPhone you could buy.

The success of the Apple Watch Series 3 is a similar story. Yes, it’s missing some key cutting-edge features found on the Series 5, most notably a larger display that’s always on. But at $199 for the Wi-Fi model, it’s priced competitively with fitness trackers that have turned out to be Apple’s biggest competition in the smartwatch category. A lot of people might turn their nose up at a $399 Series 5, but a perfectly good Series 3 for half the price? Now you’re talking.

Of course, Apple doesn’t want to make its low-price devices so irresistible that it diverts buyers from making more profitable high-end purchases. The trick is to seek a balance between creating new customers while providing enough differentiation that Apple’s core customers will pay extra for the latest and greatest.

The iPhone 11 was Apple’s best-selling iPhone since it became available in late 2019… but a lot of people paid hundreds more for the advanced features of the iPhone 11 Pro and iPhone 11 Pro Max. If Apple can get that balance just right, it can maximize the amount of money it makes on hardware sales.

Or take the iPad, perhaps the best example in Apple’s current product line of serving a bunch of different price ranges while differentiating on features. The base iPad is $329, and you can frequently get it for cheaper, including at places like Costco. Up at the high end there’s $799 and $999 iPad Pro models. In between are the iPad mini and iPad Air, both with a mix of features and specs that fill the gaps.

When it comes to Mac laptops, Apple’s strategy kind of fell apart for a while. The 12-inch MacBook and 13-inch MacBook Pro without Touch Bar were supposed to be replacements for the MacBook Air, but they offered cutting-edge features at high prices. The dowdy old $999 MacBook Air kept selling. Eventually, Apple realized it had to rethink things, and we got the retina MacBook Air that’s currently being sold for $1099.

What’s the next frontier?

Apple is a different company than it was a decade ago. Yes, it still makes the bulk of its revenue on hardware sales. But it makes money in a bunch of different ways now, too. A strong “halo effect” means that once you’ve bought a product in Apple’s ecosystem, you’re more likely to buy more. Apple’s Wearables, Home and Accessories category, which is essentially a collection of accessories meant to be used with other Apple hardware products, is growing faster than any other part of Apple’s business.

And then there’s Apple’s push into subscription services, a business with twice the profit margins of hardware sales, and one that’s all about taking people who are already in Apple’s ecosystem and making more money from them.

These trends suggest that Apple doesn’t actually have to be quite as focused on maximizing revenue from hardware sales. Selling someone a lower-priced, less-profitable product is a better business move if you expect them to buy AirPods, an Apple Watch, and an Apple Arcade subscription. Apple’s rules about how low they’ll go in terms of selling cheaper hardware to lure more people into the ecosystem may change accordingly.

Which makes me wonder: What are the areas of Apple’s product line that are most ripe for low-end products to reach people not currently in the ecosystem? I’ve got two thoughts about that.

First, the Apple TV hardware box. It costs vastly more than similarly-featured products from competitors like Roku and Amazon. Should Apple make a cheaper Apple TV product that could expand it market share and sell more Apple TV+ and Apple Arcade subscriptions? It’s possible that Apple’s decided that putting the TV app on their competitors’ streaming device is enough, but I wonder if there’s room for a reasonably priced Apple TV streaming stick or box.

And second, the laptop. $1,099 is as low as Apple goes right now, with the MacBook Air. While I accept that Apple’s answer to the low-end laptop right now is an iPad with a Smart Keyboard, I can’t help but feel that there’s an opportunity for Apple to make a lower-cost Mac laptop that will do what the Apple Watch Series 3 and the iPhone SE and the cheap iPad do—in this case, let people who are reluctant to spend $1,000 on a computer get a Mac laptop.

I’m not sure if the MacBook Air has been designed with enough room in its profit margins to see it get cut down much more in price. But I could imagine a new laptop that’s specifically engineered to cost $599 or $699. No, it wouldn’t have the features of the current Mac laptops. It would probably have to run on an older Intel processor, might be thicker and heavier and made of less nice materials. Fans of cutting-edge Apple products wouldn’t buy it. But fans of cutting-edge Apple products weren’t buying the $999 non-Retina MacBook Air, either, and it still sold surprisingly well.

Or who knows, maybe the answer is to build a laptop out of iPadOS instead. I’ve written about that a lot in the last few years, and it’s certainly a place Apple could do interesting things if it wanted to go there.

Regardless of the specific moves, though, it feels like Apple’s new revenue calculus opens the door for the company to keep pushing out cheaper versions of their products in order to get people into its ecosystem, so long as it can balance those products with more expensive models with higher-end features. Because none of us, least of all Apple itself, should be surprised when a $199 Apple Watch is a big hit.