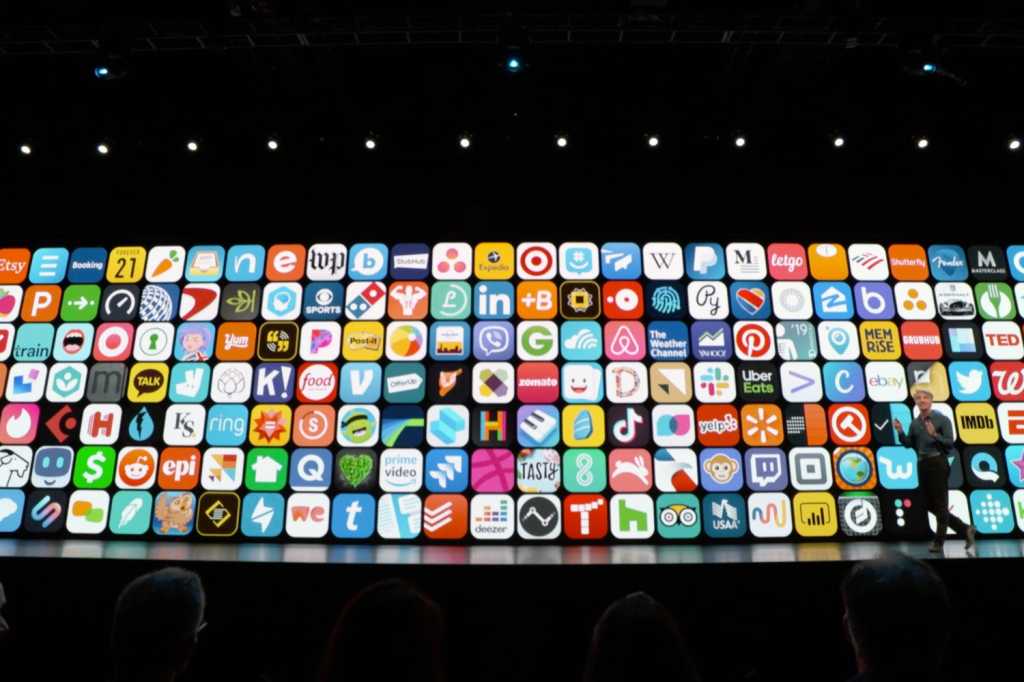 When Catalyst arrived for the Mac, the promise was that it would be a way for our iPhone, iPad, and Mac apps to work together in perfect harmony, without missing a beat when switching devices. That hasn’t actually been the case, but a new feature rolling our to developers could help change things.

As it stands, the Mac and iOS app stores are still wholly separate entities, so if you buy an app on one device, you’ll need to purchase it again on the other. It’s a frustrating limitation for both developers and consumers, and now Apple is working on a fix. In the Xcode 11.4 beta, developer Steve Troughton-Smith spotted a new feature called universal purchase, and it works exactly as you’d expect: when you buy an app on your iPhone, the companion app will be available for download on your Mac, free of charge.

We’ve yet to see how this works in practice, but presumably you’ll go to the Mac App Store and cick the iCloud icon to start your download. Developers will have the option to disable the new feature, but Apple says it will be turned on by default. That should go a long way toward speeding up adoption and development of Catalyst apps, especially if Apple pushes a notification to your Mac when a recently purchased iPhone app is available.

On the Apple Watch side, Apple is adding support for in-app purchases “so users can access premium content, digital goods, subscriptions, and more, all right from their wrist.” Developers will be able to add the new capability as part of watchOS 6.2, which is currently in beta.

While Apple Watch purchases might not seem like something users are clamoring for, it’s one more step toward both device independence and OS simpatico. Yes, Apple Watch apps are far less capable than their iPhone counterparts, but you shouldn’t be limited by anything other than screen size. Much like universal purchase will bring an important parity to Catalyst apps on the Mac, in-app purchases will give Apple Watch apps even more independence, as we slowly progress toward a world where everything’s seamless and integrated, no matter which device we’re using.