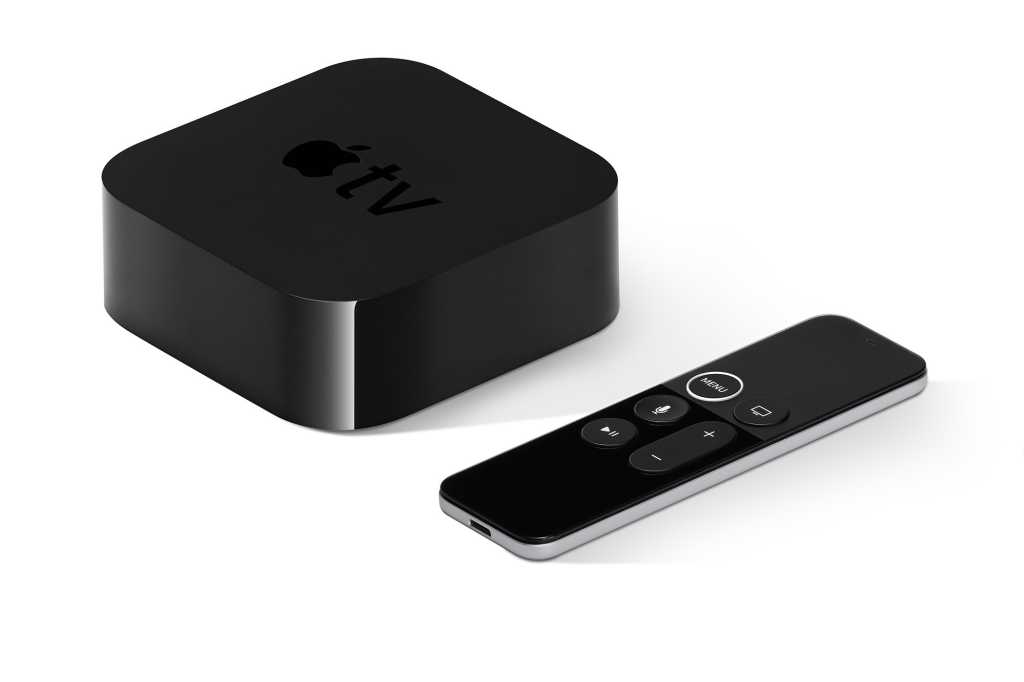 The current Apple TV 4K is over two years old now. It’s still one of the fastest and most capable streaming media boxes on the market—the A10X processor is a lot more capable than what you find in high-end Roku or Fire TV streamers, and it supports 4K with HDR, Dolby Vision, and Dolby Atmos.

When it comes to playing Apple Arcade games, though, it could use a little boost. And the remote…gods, the remote!

The detectives over at 9to5Mac have been poring through the code of the newly released tvOS 13.4 developer beta, and have found something interesting: references to a new Apple TV model. It’s known by the code name T1125, while the Apple TV 4K uses the reference J105a and the Apple TV HD J42d. The T- designation probably means it’s an internal test model.

We don’t know much about the new hardware, except that the tvOS 13.4 files suggest that it is based on the ARM64e architecture. That was first introduced with the A12 processor, so this new box likely has an A12 or better. Beyond that, we don’t know much about it, other than that its maximum resolution is still 4K with HDR.

Is this what Apple TV needs?

An upgrade to the A12 is one of the items on our Apple TV wishlist from last summer. It would certainly improve the performance of games, and should make the unit more power-efficient, too.

But processing performance is the least of Apple’s problems—it’s already way ahead of the rest of the market there. Apple has two big problems with its streaming hardware.

The first is the remote. Soundly panned by even the most devoted Apple fans, the Apple TV remote remains one of the worst-designed pieces of technology in wide distribution. It looks great, but remotes are meant to be used without looking at them, and the Apple TV remote is an ergonomic disaster. We have no idea if this new Apple TV device would come with a new remote or not, but it would be honestly hard to recommend if it didn’t.

The second is price. The Apple TV 4K currently starts at $179. You can get 4K HDR streaming with a Roku Premiere at $40 or a Fire TV Stick 4K at $50 (and they both support Apple’s TV app). Apple’s device is “better” but it doesn’t do enough for everyday users to justify costing 3 to 4 times as much. Apple either needs to make a dramatically cheaper streaming box with 4K and HDR support (perhaps one focused solely on video and not other apps and games), or it needs to add new capabilities, not just increase performance, to justify the higher price (such as stuffing a speaker in to make it a HomePod Mini).

This latest discovery doesn’t tell us anything about whether Apple plans to tackle either of these problems.