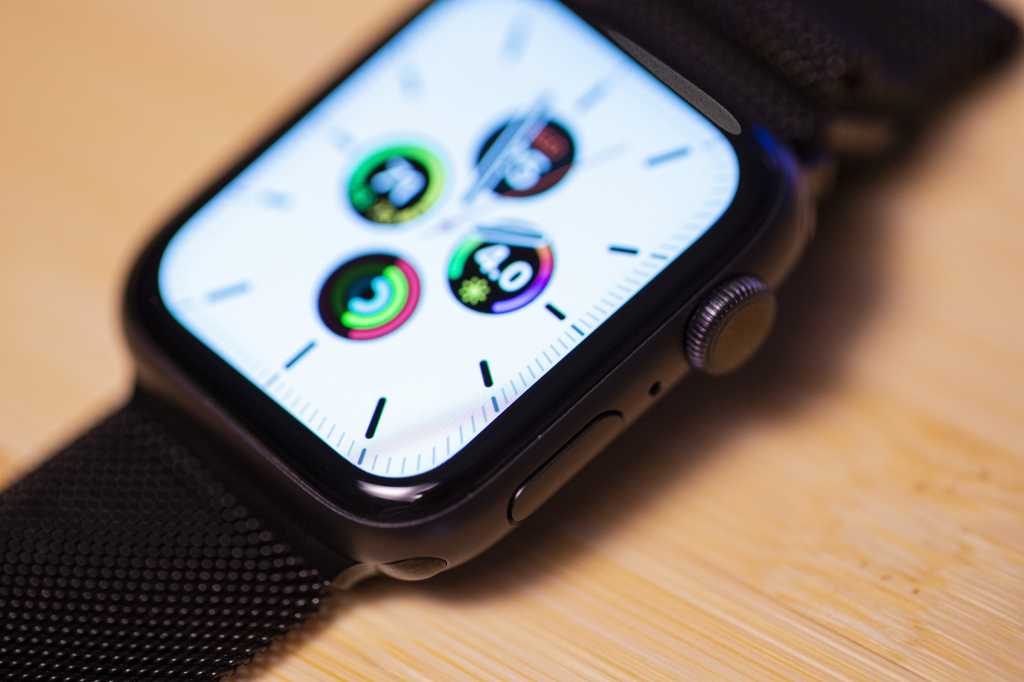 It’s a great day to get the Apple Watch for cheap. Best Buy and Amazon have dropped the prices on various versions of Apple’s smart watch. It’s not clear when the price drops will end, but iPhone owners that want to track their fitness, get notifications on their wrist, or keep an eye on their heart health should jump on these deals.

Both the newer Apple Watch Series 5 and the older, but still awesome Series 4 are on sale at mighty fine prices.

Best Buy is selling the 44mm Apple Watch Nike+ Series 4 for $279Remove non-product link. Apple no longer sells this version direct so it’s hard to find a realistic price comparison. With that in mind, a third-party retailer on Amazon is selling a refurbished version of this watch for $40 more.

If you want the latest and greatest, however, you can get the 44mm Apple Watch Series 5 with sport band at Amazon for $385. That’s $44 cheaper than Apple’s standard price. The Series 5 is more of an iteration on the Series 4. The newer watch has a fantastic always-on display, for example, but we sure wish the battery life was better.

If you have a smaller wrist and want to save even more money, the 40mm Apple Watch Series 5 is also on sale at Amazon for $355—its lowest price yet, as we noted on Monday.