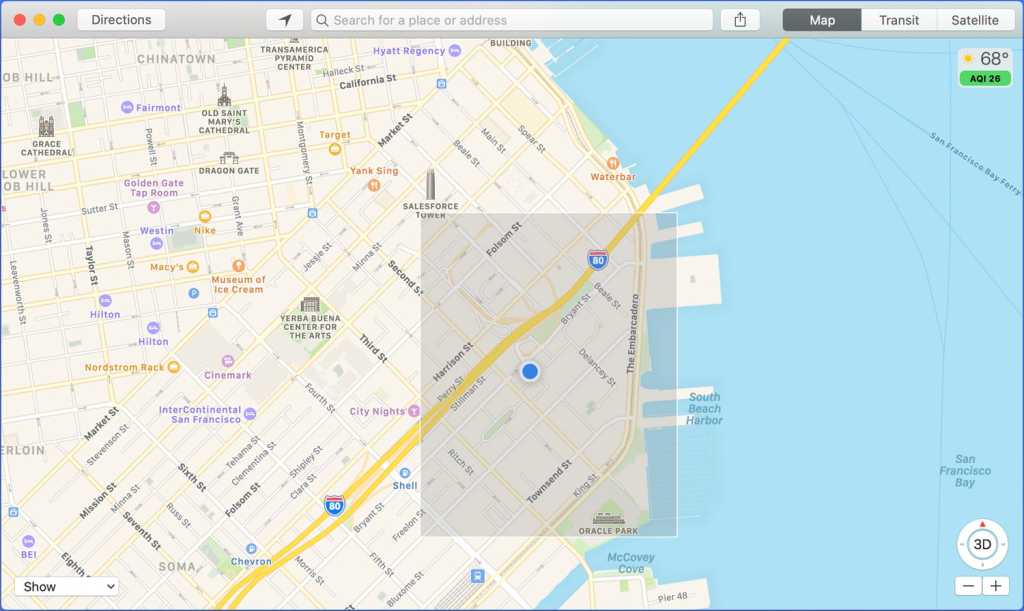 Making screenshots of parts of your Mac display can be a valuable tool when you’re trying to remember settings or a sequence of actions or explain them to someone else. I know that I’m an oddball as a technology writer, as I’m constantly capturing pieces of a screen in order to write these columns. But my correspondence with readers over many years reveals that a lot of you also use built-in (and in some eras, third-party) screenshot tools.

Also over many years, Macworld has covered the basics and advanced features, but Apple has kept monkeying with how screen captures work, so here’s a fairly full refresh including a few secrets I only learned days ago from Twitter.

In macOS 10.14 Mojave, Apple got rid of the long-running Grab app, a screen-captured utility with several features beyond what you could manage with keystrokes. Instead, it embedded most of those features into a new shortcut. From the keyboard you can now press:

Add the Control key while pressing Command-Shift-3 or -4, and the screenshot is copied to the Clipboard instead of being saved to your drive. You can paste that into any image editor, like Preview or Pixelmator. (Use Command-Shift-5 and click Options to change the storage locations of all subsequent screen captures, instead; destinations include the Clipboard.)

Read up on how to use the macOS markup tools on captures and how to stop the floating preview from appearing.

Command-Shift-4 (also available via Command-Shift-5 as click Capture Selected Portion) is one of the most flexible tools, though its options are mostly hidden away.

You can capture a menu by clicking it, pressing Command-Shift-4, and then moving the crosshairs icon over it. Capture a window by first pressing the keystroke and then moving the crosshairs over it. In both cases, finally press the spacebar to highlight the item you want. You can then additionally hold down Command to select a nested dialog that’s within the window selected. Click the item or press Return or Enter to capture.

You can also press Command-Shift-4, drag a rectangle, and then press one of the following modifiers to change the selection while still holding down the mouse or touchpad button:

When you reshape a selection with Shift included, releasing the key snaps the selection in the perpendicular direction to wherever the cursor is—that is, it moves it horizontally to meet the cursor if you constrained vertically and vice versa.

To avoid that, don’t release the Shift key. Instead either release the mouse or trackpad button or click the mouse’s right button or the equivalent. This immediately captures the selection without further resizing.

Thanks to designer/developer Jonnie Hallman for sharing his discovery on Twitter.