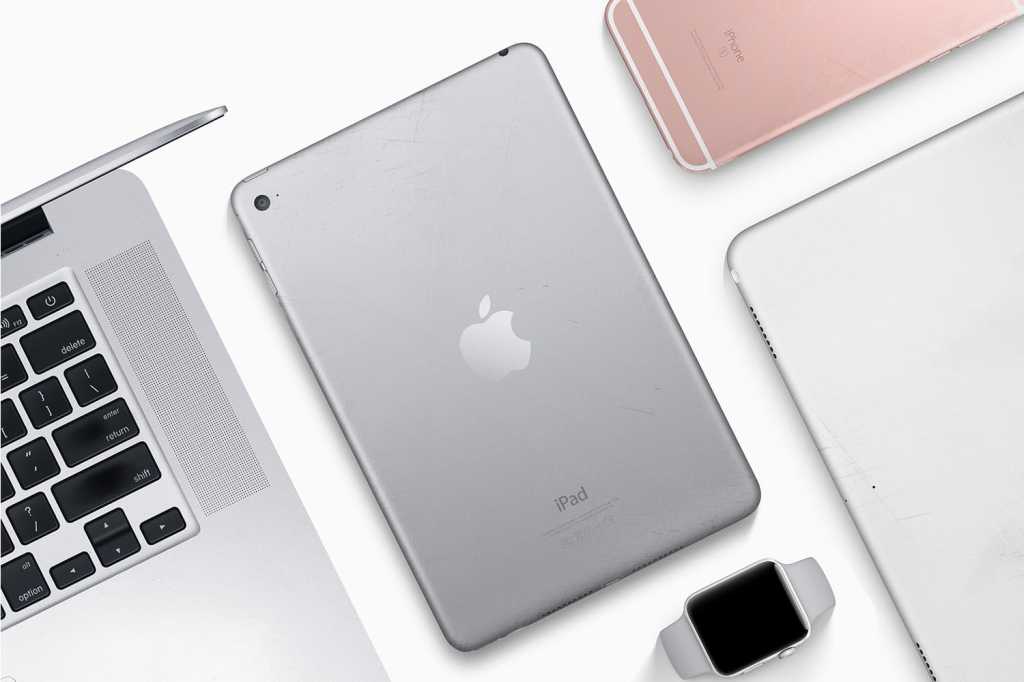 We’ve come to expect Apple to roll out new operating-system features on an annual cycle. Announce in June, ship in September or October, and spend the rest of the fall and spring fixing bugs and adding the features that didn’t get finished in time.

But this month, Apple rolled out new prerelease versions of its operating systems that are more than just bug fixes and make-goods on last June’s promises. (Though it’s still nice to see that folder sharing seems to finally be coming to iCloud Drive.)

I’m all for surprise late-winter gifts from Apple, but I have to ask the obvious question: Why now?

Toward a unified App Store

When Apple announced Mac Catalyst, the technology that makes it easier for iPad app developers to bring those apps to macOS, there was a wrinkle that a lot of developers didn’t see coming: Mac Catalyst apps weren’t able to be attached to their iOS equivalents in the App Store.

For some apps, that’s not a big deal. A lot of developers rely on separate sales to Mac and iOS to generate more revenue (while keeping the individual prices lower). The problem is when developers want to do things like offer Mac and iOS versions to anyone who bought the app, or include upgrades via in-app purchases, or tie usage to a subscription that’s administered directly in the app. For those features, the Mac and iOS apps must use the same app ID—and Apple didn’t allow it. (Developers can build their own workarounds for some of these features, but not app purchases themselves.)

Even before Mac Catalyst existed, this was an issue for app developers. But Mac Catalyst seemed to require this connection—and Apple failed to deliver. It looked like developers wouldn’t be able to tie their apps together until the fall of 2020 at the earliest. Some developers put their Mac Catalyst development plans on hold and moved on to other matters.

Apparently Apple heard the outcry from at least some developers, because the latest beta versions allow any Mac app—not just Mac Catalyst apps!—to share their app ID with an iOS equivalent. And Apple has told developers to expect this feature to roll out to the public App Store in March.

So, why now? My guess is that Apple heard from a bunch of major developers that the lack of continuity for app purchases was a stumbling block for them. Apple’s in the business of increasing its services revenue anywhere and everywhere—and app purchases and subscriptions are services revenue. Also, this seems like as much a policy decision as a technical one, requiring relatively minimal development work in terms of apps and back-end systems.

Presumably someone at Apple did the math and realize this wasn’t a change that needed to wait until this fall. It probably also eliminates a whole lot of awkward conversations between now and WWDC in June. Developers who don’t want this feature can ignore it—but a lot of developers will be excited to finally implement it.

Here’s another major surprise in this month’s releases: A whole raft of keyboard-related features for iPad. You’d think that Apple would be trying to hoard iPad-specific feature updates in order to bulk up the features in iPadOS 14, but that didn’t happen here.

Apple has given developers direct access to the status of every key on the keyboard. This has been around on the Mac forever, of course, but iPad apps haven’t been able to easily change behavior based on whether a certain key is up or down. (Think of altering behavior when you hold down the Option key and tap on the screen.) Game developers have especially complained about the limitations of iPad keyboard controls.

Suddenly, after years of complaints, in the middle of February there’s a beta that grants access to keyboard events. What could it mean?

There’s more evidence that something is brewing. The new iPadOS beta also adds a bunch of new keyboard settings. For the first time, you can re-map modifier keys globally. If you plug a keyboard that was designed for Windows into a Mac, you can use System Preferences to flip the positions of the Command and Option keys—but that was never an option on the iPad until the latest beta. Users of the iPadOS 13.4 beta can re-map the Caps Lock, Control, Option, Command, and Globe keys to other functions. (I’m always hitting the Globe key by mistake when I use the Smart Keyboard.)

So… that’s a lot of keyboard-related features, don’t you think? As someone who writes a whole lot on my iPad with external keyboards, I’m happy to see it. But again, here’s that question: Why now? Why not in iPadOS 14 this fall?

The answer has to be a new iPad Pro with an increased emphasis on the keyboard. There are rumors circulating that Apple will soon be announcing new iPad Pro models and, with them, a new take on the Smart Keyboard. These software changes allows Apple to tell a wider story about the overall keyboard savvy of the iPad Pro as a part of the product roll-out.

I like the idea that Apple has taken a little bit of time between the clean-up of the last major release of iOS and macOS and the run-up to WWDC and the next major release to roll out some features that don’t need to wait until fall. I like it a lot. So much so that I think Apple should build this mid-cycle release into its development plans from now on.

A winter software release gives Apple the opportunity to address issues that come up after the major OS versions are released. It lets features that don’t need to wait a full year get their moment in the sun. It even lets Apple prioritize features that can benefit the products it’s rolling out in the spring.

Let’s do it again next year.