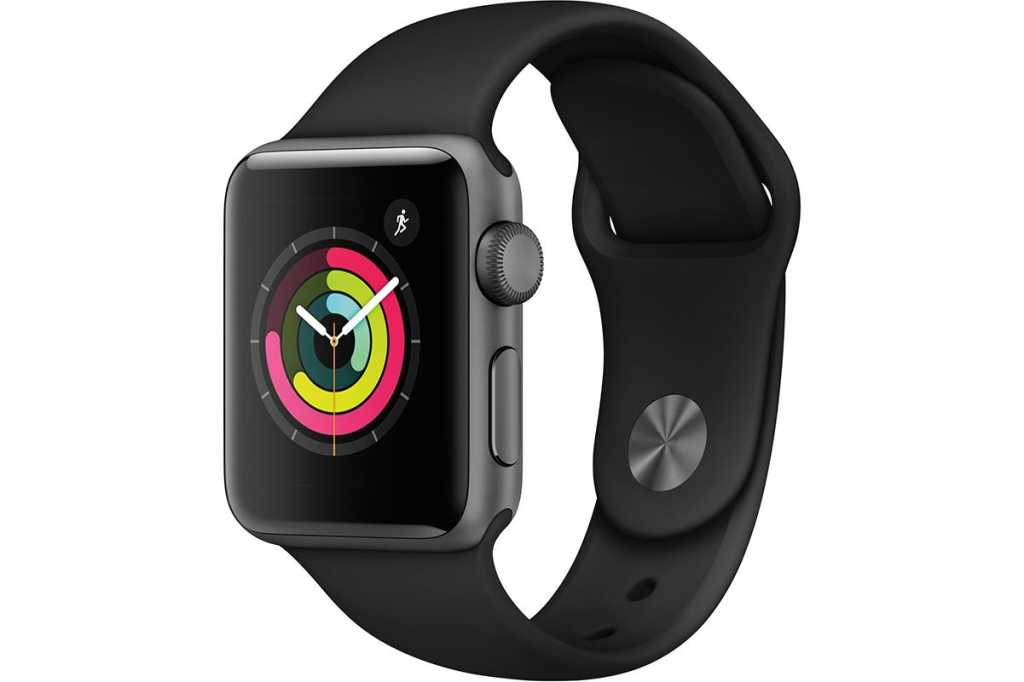 The update is rather small, but important. It’s purely a bug-fix update, and especially important for those in Iceland. The release notes are as follows:

This update includes improvements and bug fixes, including a fix for an issue that prevented the irregular heart rhythm notification from working as expected for Apple Watch owners in Iceland.

No word on what the other “improvements and bug fixes” are—that’s boilerplate language for Apple software updates. There are no security updates featured in this release. Apple is also beta-testing watchOS 6.2 to go along with iOS 13.4, but this fix to hearth rhythm notification in Iceland was deemed important enough to make an interim release.

You can grab the watchOS update by opening the Watch app on your iPhone, tapping General, then Software Update.