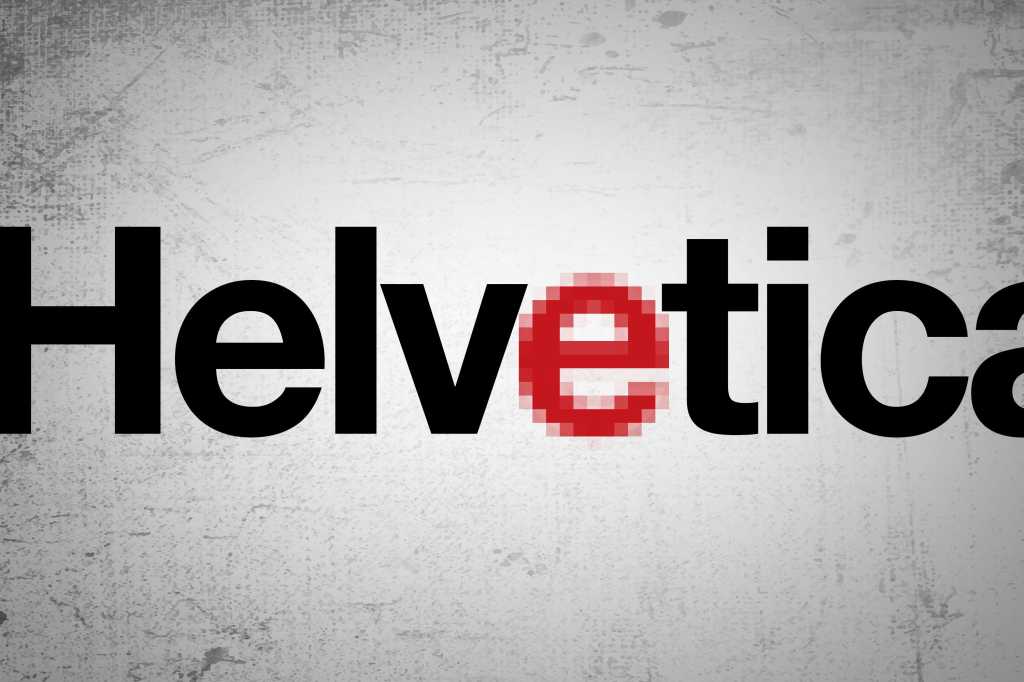 If you’re a Mac user whose work involves different varieties of fonts, you might be in for some trouble with macOS Catalina. Some people are reporting that after upgrading to the latest version of macOS, excruciating font conflicts occur, the kind that render text unreadable in Mail, Safari, and other places. And if you’ve ever moved font files into the Fonts folders in your Library and User Library folders, or you use a third-party font manager such as FontExplorer X Pro, FontAgent, or Suitcase Fusion you may be in for a rude surprise.

I had font problems after upgrading to Catalina. I consider myself a font management expert, but I couldn’t fix my problems without help. Here’s a look at what I encountered and what I had to do to get back to work. Hopefully, you can learn from my experience.

When fonts disappear, you’ll know it

The story began simply enough: I thought I was ready to upgrade to macOS Catalina. I dutifully confirmed that all my important apps were 64-bit happy, then I upgraded my Mac. Everything seemed to work well for a few days, and then suddenly, I couldn’t see the text in Mail and on some webpages in Safari. (Why it took several days for the problem to appear is still a mystery.)

I used my third-party font manager to clear all the font caches on my Mac, but I saw no improvement. I checked the Read and Write permissions on every Fonts folder I could find, and they were correct. (The System font folder only allowed the System to Write; other font folders allowed me to Read and Write.) So I searched Apple’s discussion forums for “fonts disappear after Catalina” and found several threads, all with descriptions similar to mine, dating back to October 2019. But there were no solutions there.

Finally, I contacted the font experts at Monotype. After confirming that I had cleared the font caches and checked permissions on Fonts folders, I disabled all the fonts in my font manager, which, in my case, is, FontExplorer X Pro. That worked. Apparently, there is a conflict between some of the Mac’s core fonts and some fonts that I long ago had activated in FontExplorer.

What about the now-inactive fonts I need for my projects? No problem: with FontExplorer’s auto-activation feature enabled, any new fonts needed when I open documents or apps are automatically activated. I don’t expect the Catalina font chaos to return, since FontExplorer won’t try to activate any font already activated by the System.

Where did all my fonts go?

I noticed that hundreds of fonts in FontExplorer were marked as Conflicts, colored red in its list of fonts. To add to the fun, FontExplorer showed the former locations of those font files—where the font files lived before Catalina moved them. In Catalina, all the fonts not required by the system—but that Apple wants to make always available to apps—are placed into a Supplemental folder, located in System/Library/Fonts. These fonts include Apple Chancery, Arial, Baskerville, Brush Script, Futura, Georgia, Gill Sans, Impact, Papyrus, Times New Roman, Trebuchet, Verdana, Webdings, Wingdings (1, 2 and 3) and Zapfino.

I looked for these lost files on my Mac’s hard drive, and discovered that Catalina had emptied all the Fonts folders that Apple had previously sanctioned for activating fonts. These include:

As a power-using graphic design wonk, I placed important fonts into these folders as a workaround when an app wouldn’t recognize a font that I activated in my font manager, just to get the job done. I suspect some of you have done the same. (To quote Tom Petty’s song “Running Man’s Bible:” “Desperate measures that might have been wrong.”)

Catalina moved all the fonts from these folders into a Fonts (Removed) folder alongside the legitimate Fonts folder in my ~/Library/ folder as well as the /Library/ folder. Thoughtfully, Apple even labeled the folder containing my removed fonts with the date and time they were moved.

Armed with my two folders of abandoned fonts (from my former ~/Library/Fonts/ and former /Library/Fonts/), I was now able to add those fonts back into FontExplorer. And since font managers won’t add duplicates of fonts, only the missing fonts were added.

The moral of the story

All the pre-Catalina preparation in the world may not shield you from Catalina font chaos. Even if you don’t use a third-party font manager, previous versions of macOS allowed fonts to be activated from up to 7 different Fonts folders. Catalina moves those fonts to the new ~/Library/Fonts (Removed)/ and /Library/Fonts (Removed)/ folders. If you find yourself helplessly staring at invisible text in Mail, Safari, or other apps, try these techniques.