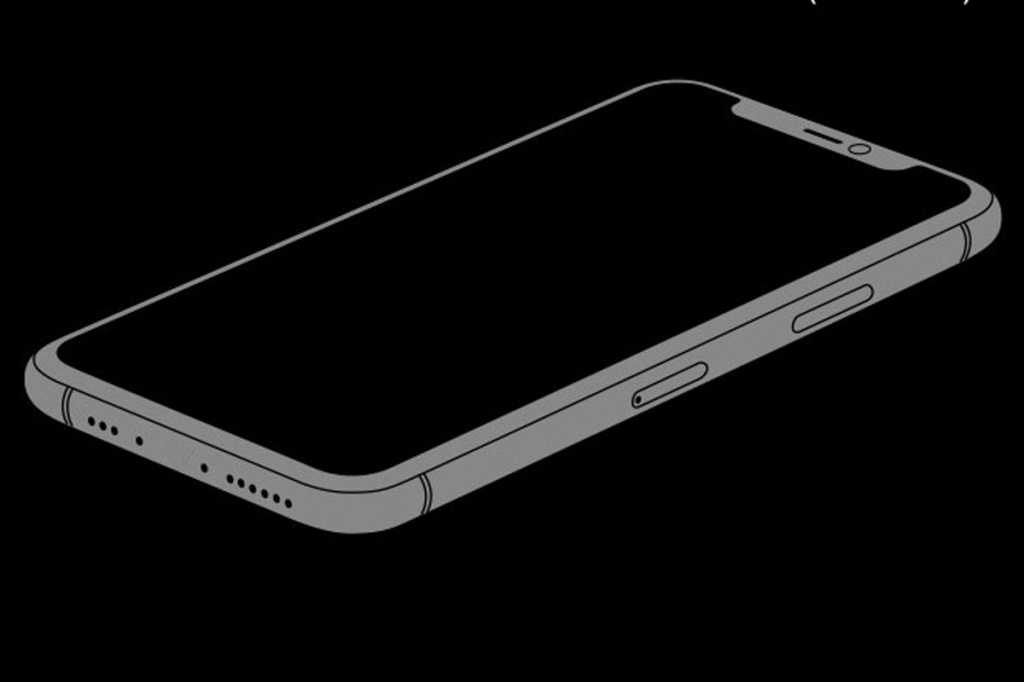 At the end of last year, rumors began to circulate that Apple was investigating the possibility of developing an iPhone with no ports at all, which could see the light of day as early as 2021.

To long-time Apple watchers, this wasn’t out of the blue. The company has made it clear over the past several decades that it wants to minimize and standardize the ports on its devices. Hence, bundling more and more peripheral connections into a single cable like Thunderbolt, which of course uses the same connector as the burgeoning USB-C protocol.

But going portless entirely? The company has already done so on devices like the Apple Watch or the HomePod. Surely, though, the iPhone will always need a port. Or will it? More recently, it’s started to seem as though this speculation isn’t as far-fetched as some have initially thought.

One of the biggest reasons given on why Apple can’t go entirely port-less on the iPhone was the need to fall back to a hardware connection in the eventuality that a device is bricked and needs to be restored. However, the iOS 13.4 beta released just this week contains references to a hidden OS Recovery mode that appears to be designed to work wirelessly.

That’s not entirely surprising: Macs have long had an internet-based recovery mode. After all, we live in an era where computers no longer contain disk drives and Apple doesn’t disseminate its software updates on physical media. So why couldn’t an iPhone follow that example?

The beta code makes it seems as though this OS Recovery feature would be available on other devices as well, such as the iPad, Apple Watch, and HomePod. Given the latter two, as already mentioned, don’t have any ports, that would seem to be an aid for troubleshooting those products too.

Granted, a wireless recovery option doesn’t necessarily have all the power of plugging directly into a device, but it seems to me that if your device can’t be restored over-the-air, it may be so far gone that plugging it in wouldn’t help either—at that point you’re probably looking at visiting the Apple Store for a replacement anyway.

The other biggest use case for the port on iPhones is for charging, an area that has also seen a flurry of activity in the past week or so. The European Union has once again started down the road of proposing a mandated universal charging cable for smartphones, a cause it first took up back in 2009, when micro-USB seemed to be the “standard” around which non-Apple smartphones were coalescing.

Now, of course, the USB-C connector is the newest and shiniest option on the market. And though the iPhone has maintained its proprietary Lightning port, many other Apple devices have made the jump towards USB-C, including the iPad Pro and all modern Mac laptops.

Setting aside the questions of mandating the company to build a specific port into its phone, there arises the question of whether Apple eliminating all ports from its iPhone might enable it to make an end-run around those regulations. After all, if you don’t need to plug a cable into the device to charge it, then what type of connector the phone has is moot.

Of course, there are still hurdles before an iPhone goes totally wireless. Apple may still need to address issues like external peripherals that connect via USB: eliminating the port, for example, would mean that you can’t plug in, say, a microphone, or a backup battery. And consumers with wired-only CarPlay units (which are still more common than wireless models) would also be totally out of luck.

And while AirPods and Bluetooth headphones have become commonplace, Apple still includes a pair of wired (currently Lightning) headphones in each box. Replacing those with wireless options would no doubt be more expensive than Apple wants; more likely, the company would stop including headphones in the box altogether. (Not without precedent: those of us who had an original iPhone may remember that it included both a dock and a cleaning cloth in the box.)

Moreover, wireless charging, while pretty good, is still much less efficient than charging via a cable. And, unlike when you’re connected to cable, using an iPhone while on a wireless charger is certainly more annoying. It may be, however, that Apple also offers something more like the charging puck that the Apple Watch uses.

Despite all those challenges, the idea of a port-less iPhone no doubt continues to have an attraction for Apple and its customers alike. No more getting lint in the charging port, no more worrying about cables, better waterproofing—all of those present significant advantages for the device.

But are they worth the trade-offs? One can’t help but think back to the ill-advised third-generation iPod shuffle, which eschewed physical buttons and could only be controlled via clicks from a headphone remote. A bridge too far, its successor returned to a more conventional interface. More recently, Apple cited “courage” as what it took to remove the headphone jack from the iPhone a few years back, but is removing the charging port a sign of bravery or braggadocio? It’s a fine line.