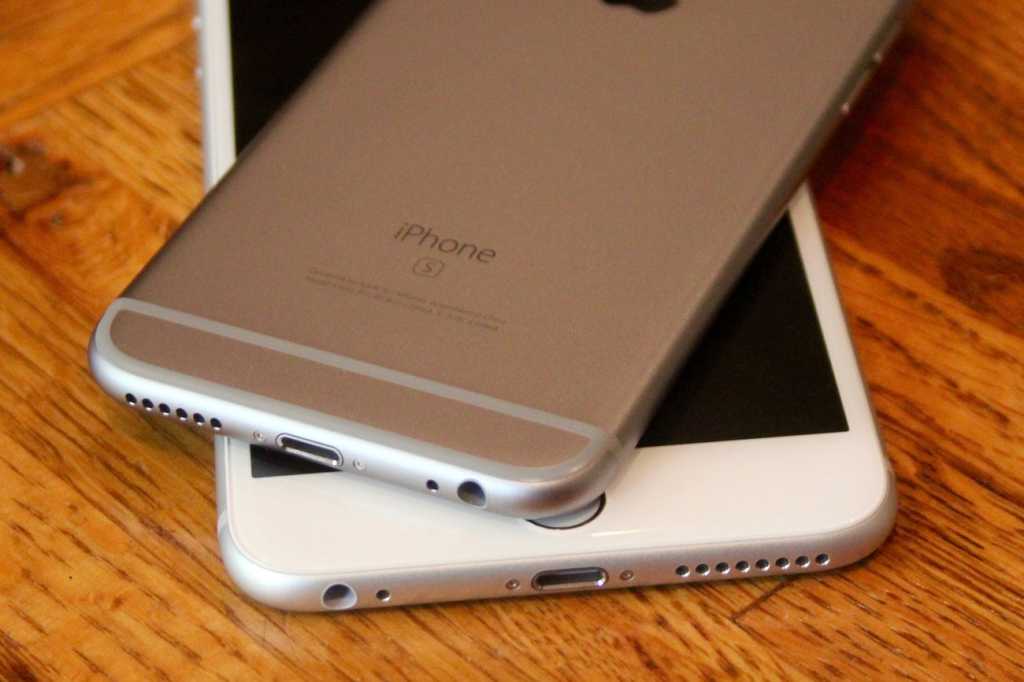 Apple may have implemented settings, tools, and toggles to help you manage your iPhone’s battery health, but if you were a victim of Apple’s so-called throttling issues, you have some money coming to you. Reuters reports that Apple has settled a lawsuit over iPhone speeds and has agreed to pay up to $500 million to make things right.

According to the report, the settlement “calls for Apple to pay consumers $25 per iPhone, which may be adjusted up or down depending on how many iPhones are eligible, with a minimum total payout of $310 million.” That means if you ever owned an iPhone 6, 6 Plus, 6s, 6s Plus, 7, 7 Plus or SE you’re eligible for a payout.

The court launched a website in mid-July to claim your $25. iPhone users can enter a claim for each affected phone they have but need to file individual claims for each model.

Apple blamed unexpected shutdowns due to aging batteries for the slowdowns and subsequently issued a replacement program for batteries. It also lowered the replacement cost from $79 to $29 once the program ended. It’s unclear whether anyone who took advantage of the battery replacement program is still eligible for the payment.