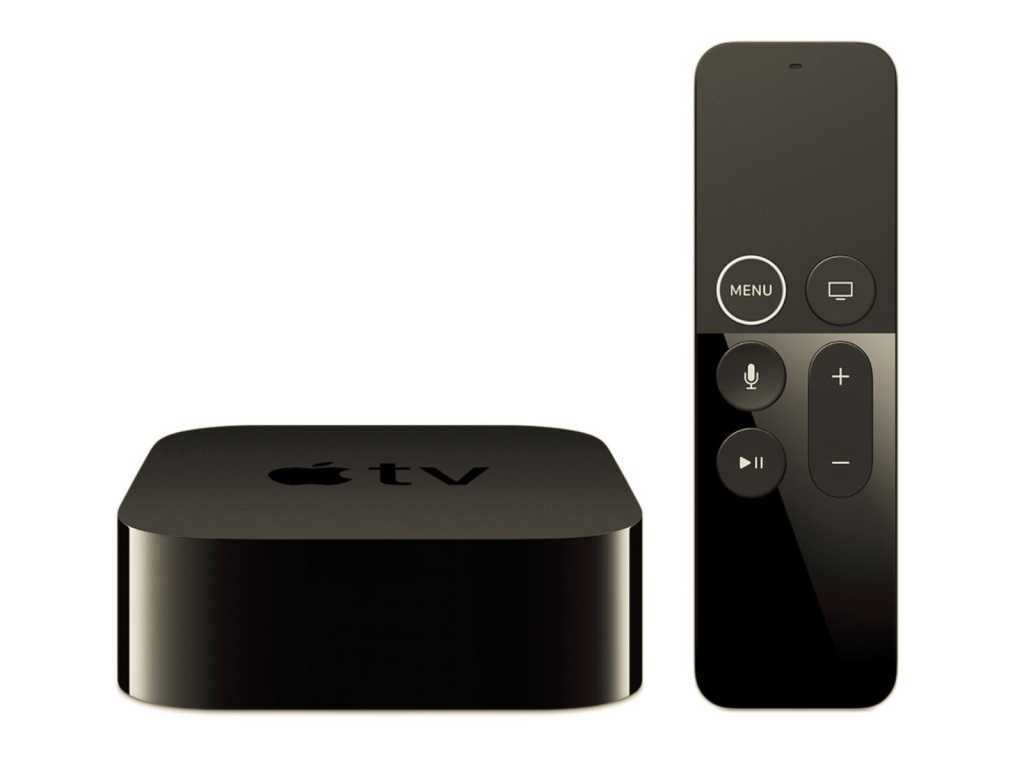 Apple TV runs the tvOS operating system, which is quite similar to the OS used for iOS, macOS, and iPadOS. That’s true down to how apps are registered within the system. Whatever Apple ID is logged in to the Apple TV is used to download free apps or apps with in-app purchases as well as any paid apps.

While apps are identical wherever they’re downloaded, each app when retrieved is encoded with the Apple ID information. This is why if you swap out the Apple ID associated with an Apple TV (or other Apple device), you are often prompted to enter the password for an older Apple ID—even when the app involved has no ongoing cost.

This might seem obvious with a Mac, iPhone, or iPad. But a television often appears more like a shared device, and an Apple TV fits into that view. If you want to never be prompted for someone else’s Apple ID to perform updates—one reader noted her ex’s Apple ID kept appearing—you have to either delete every app downloaded with the previous ID, or wipe the Apple TV and set it up fresh.

The former strategy can be easy enough. Whenever you’re prompted to enter a different Apple ID for an app, cancel, delete the app, and download it again. (This doesn’t let you keep using a paid app, of course: you’d have to repurchase it. But that’s the tradeoff.)

If you want to wipe the Apple TV:

This Mac 911 article is in response to a question submitted by Macworld reader Michelle.