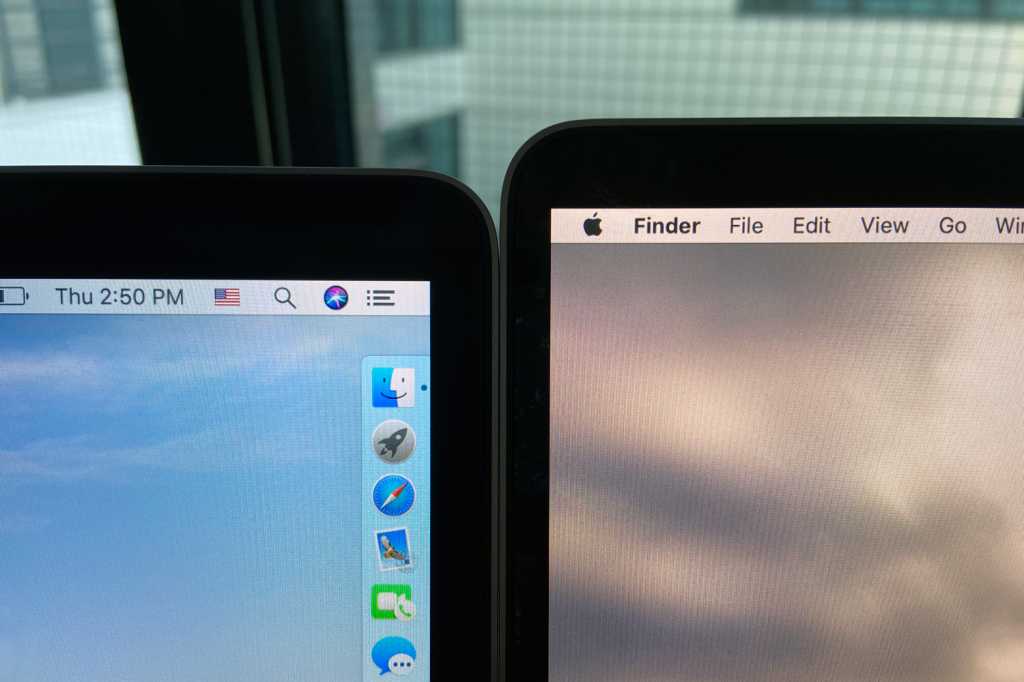 In a new note sent to investors and seen by MacRumors, noted Apple analyst Ming-Chi Kuo has predicted that Apple is developing six different products that will use mini-LED displays.

This is Kuo’s forte; digging up inside info from Apple’s supply chain about the parts they’re working on for upcoming products. Naturally, this doesn’t mean the information is guaranteed to be accurate, and even if it is, plans often change.

The six products are said to be releasing in 2020 and 2021, and include the following:

In other words, it looks like Apple is moving its MacBook Pro, iMac Pro, and iPad line over to mini-LEDs, and it’s just a matter of when each of these products will launch.

Mini-LED is the latest development in backlighting technology for high-end consumer displays. A mini-LED display is still an LCD, and very much like a LED-backlit television with “full array local dimming.” Except instead of a couple hundred small LEDs, you have thousands of them. This allows the manufacturer to control the backlight to a finer degree, and produces better contrast. It’s available in some TCL TVs right now, and may come to other brands over time.

Note that mini-LEDs are not micro-LEDs. Micro-LEDs are not just backlights for an LCD, but are super-tiny self-emissive sub-pixels (much like OLED displays) that don’t require a bunch of filters and polarizers and TFTs. They are dramatically thinner and more power-efficient than traditional displays, with incredibly fast switching speeds and wide color gamuts. They are also incredibly expensive—we may see micro-LED in something small like the Apple Watch soon, but it is probably a long way from appearing in a MacBook or iMac.