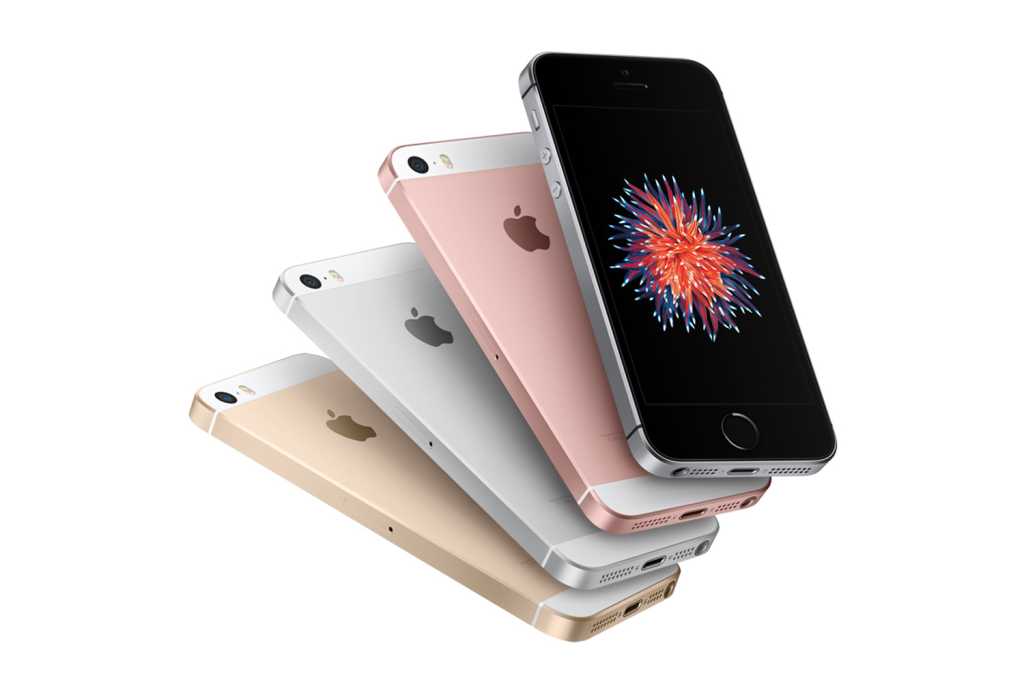 Bigger is better. So says the old adage, anyway. But, to paraphrase Sir Isaac Newton, every adage has an equal and opposite, uh, re-adage. Case in point: good things come in small packages.

Lately, though, Apple seems to have fixated on the former adage. The company churns out larger and larger phones, laptops, and iPads, and while there are clearly plenty of customers who covet those expansive devices, the chunk of the market that might prefer something a little more compact is increasingly left out in the cold.

As someone who sees the value in smaller devices, I feel like there are a number of great opportunities for Apple to consider shrinking down some of its product lines—and not just when it comes to the old “razor thin” approach. So, let’s get small.

Half a phone is better than none

And it’s understandable: when you spend all day staring at your smartphone screen, I can see why you’d want that screen to be as large as possible. The real problem comes when you want to use the device with one hand or, perhaps—unthinkable, I know!—put it in a pocket.

The iPhone SE was, of course, the last truly small phone that Apple made. Even Apple’s smallest current phone, the iPhone 8, dwarfs it by comparison. And while a successor to the SE is rumored to be imminent, it’s expected to follow in the footsteps of its predecessor’s price rather than in terms of physical dimensions, where it will likely resemble the iPhone 8 (and the 7, 6s, and 6 before it).

Will we ever again see a truly small phone from Apple? It certainly doesn’t seem as though it will be anytime soon, but I never say never. My biggest hope in that arena is in the preponderance of foldable and rollable screens that have begun to emerge over the last year or so. While the technology is still some way from being more than a novelty, it’s only in its infancy, and it’d be shortsighted to say it will never reach a point where it’s truly useful. Some day we may all be toting small phones that can fold out into larger displays, giving us all the best of both worlds.

Make mine a mini

Last fall, Apple took the wraps off its 16.1-inch MacBook Pro, the biggest portable Mac since the 17-inch MacBook Pro went off the market way back in 2012. More recently, rumor has it that the company is also planning to launch a 14.1-inch MacBook Pro at some point in the not too distant future, wedging itself in between that 16-inch model and its smaller 13-inch sibling.

It’s an odd choice to me, because it seems like the market for a product in between those two existing MacBook Pros would be small. (Unless, of course, it replaces the 13-inch model, which is hardly implausible.) But the room at the bottom of that lineup is wide open, especially since Apple discontinued the 12-inch MacBook a few years ago. As a stalwart owner of an 11-inch MacBook Air, I’d argue there’s a lot going for that smaller size. It’s big enough to fit a full-size keyboard, but small enough to fit comfortably on an airplane tray table, for example. Plus, it’s light enough that you can throw both it and an iPad in a bag and not feel like you’re carrying around a brick.

Is there hope for the smaller Mac? While nothing is rumored for the pipeline at present, I remain optimistic. If the recent buzz around Apple transitioning to custom-built ARM chips bears out, a small MacBook would be an ideal inaugural model: after all, these aren’t the powerhouses of Apple’s Mac lineup, so it’s likely to appeal to those who are willing to trade off peformance for a smaller, lighter footprint.

As to those who say “just get an iPad,” well, I have an iPad, but there are still a lot of tasks that I just prefer doing on my Mac. And, frankly, I should have the option to do so on a smaller screen.

Speaking of the iPad, that’s one place that Apple has actually gone small—if at times half-heartedly. Despite going many years between updates, the iPad mini was revamped just last spring to add support for the Apple Pencil, a better processor, and more storage. It seems clear that Apple does believe there’s a market for a smaller version of the tablet, else it probably would have let it quietly die off.

Let the iPad lead the way, I say. It shows that Apple can make a smaller version of one of its devices that’s not ridiculously underpowered, not exorbitantly priced, and which has plenty of useful niches. While Apple is a company that often prefers to take a one-size-fits-all approach, it’s clear that the adage the company should be taking to heart is really “the more the merrier.”