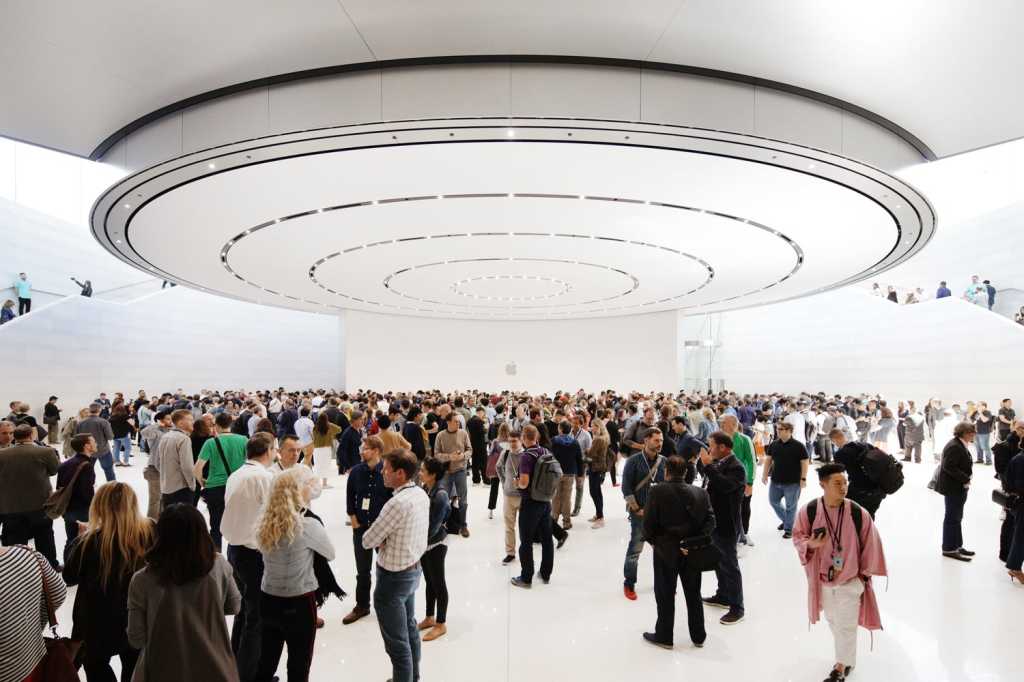 Several reports have hit the internet stating that Apple sources have confirmed that a company event planned for March will not happen due to the effects of the coronavirus.

Over the past weekend, Jon Prosser of Front Page Tech tweeted that a source at Apple told him that the event was off. Forbes’s David Phelan posted on Tuesday morning that Apple sources confirmed to him that the “event is now definitely not happening.” On Tuesday afternoon, Cult of Mac also confirmed the cancellation with an Apple source.

The city of Cupertino, where Apple’s main headquarters and the Steve Jobs Theater is located, falls under the jurisdiction of the Santa Clara Public Health Department, which recently issued an order to cancel mass gatherings within the county. The order goes into effect on March 11 and lasts for three weeks. The Apple event was rumored to take place on March 31.

According to Cult of Mac, Apple was “concerned” about holding its event, and that the order played a “major factor” in the company’s decision. Also influencing the decision are the production delays due to the coronavirus. The source told Cult of Mac that Apple is rescheduling its product releases, but that could change even further based on the circumstances.

Apple often holds a spring event, and the products that the company releases during this time varies. The rumored products to be showcased this spring include an iPhone SE 2, new iPad Pro models, and over-the-ear AirPods.