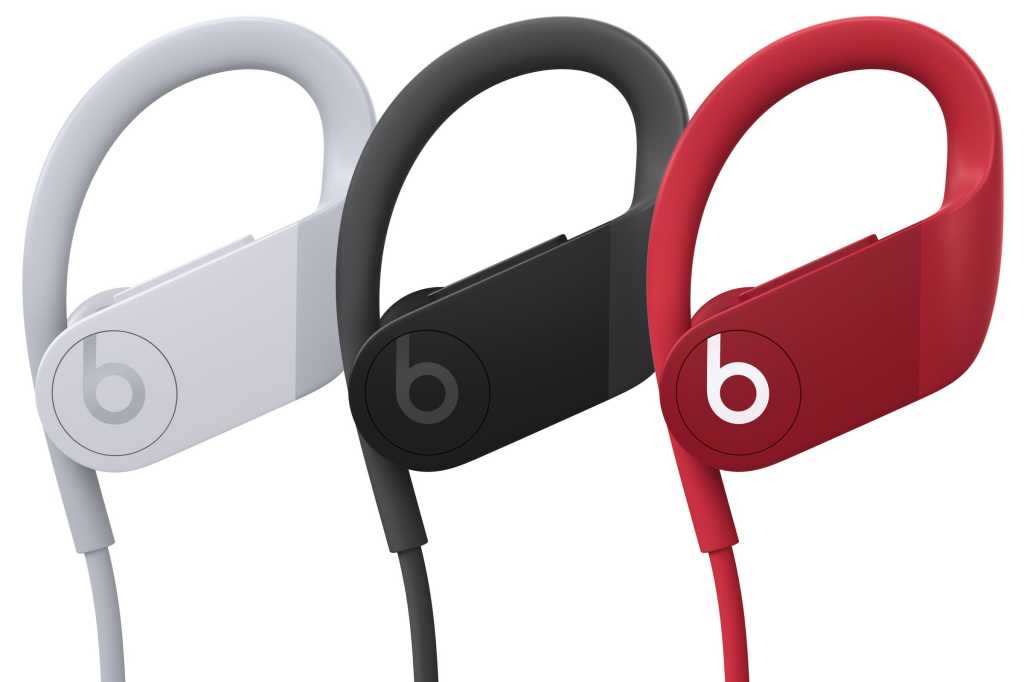 While the release of its own over-ear headphones may be in doubt due to the coronavirus, Apple has launched a new pair of Powerbeats with a longer-lasting battery, Siri support, and super-fast charging over Lightning. But the best enhancement may be the price: $150, 25 percent less than the Powerbeats 3.

The new model is technically the fourth generation of the iconic earphones, but Beats has dropped the number from the name, so they’re simply Powerbeats now. The look has also changed to match the Powerbeats Pro true wireless earbuds that released last year. The earbuds also shift volume and playback controls from the neck cord to the right earbud for less fumbling.

Apple has also made the new Powerbeats a little more friendly for iPhone users. While they still work with Android phones over Bluetooth, charging is done via Lightning cable rather than Micro USB and pairing is handled by the H1 wireless chip, which enables “Hey Siri” support and a stronger overall connection. Android users will still be able to control the new Powerbeats using “voice capability,” though it’s unclear whether it will use Google Assistant or a proprietary closed system.

While the new Powerbeats don’t include noise-canceling like the Powerbeats Pro, they do have a new multi-microphone system that will “target your voice and filter out external noise” to make calls clearer. They are also compatible with Apple’s new Audio Sharing feature in iOS 13, which lets you pair two sets of Beats or Apple headphones to the same iPhone so you and a friend can listen to the same playlist.

The new Powerbeats come in black, white, and red for $149, and will be available for purchase beginning Wednesday, March 18.