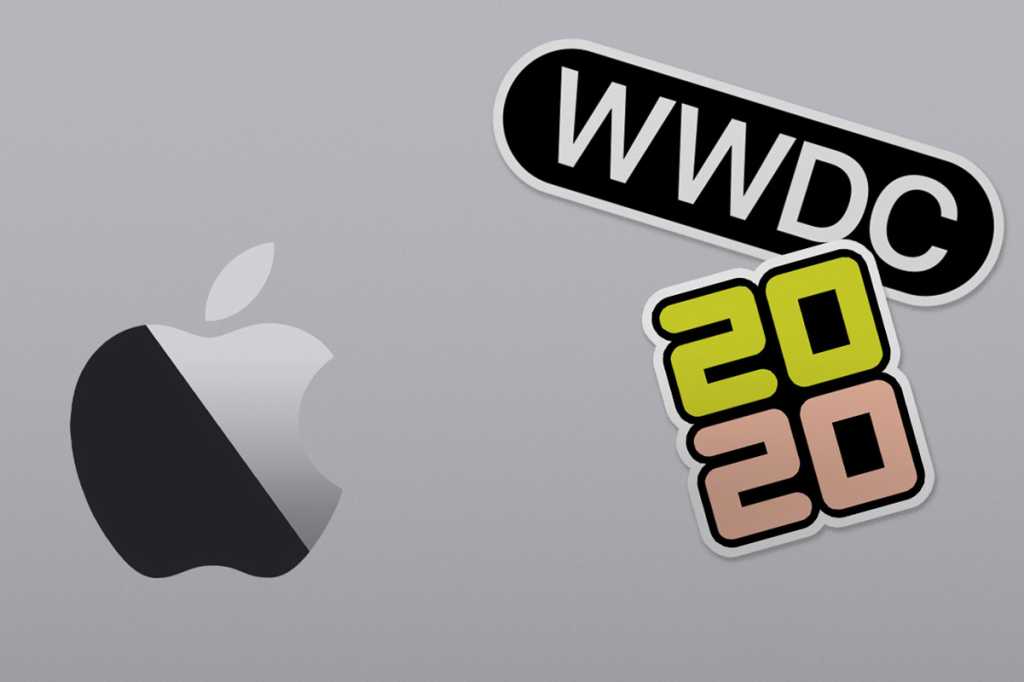 Apple isn’t canceling its annual Worldwide Developers Conference this year, but it is changing the format. According to a statement released on Friday morning, Apple will hold WWDC 2020 entirely online in order to mitigate the spread of the novel coronavirus pandemic. In the statement, Apple marketing chief Phil Schiller referred to the pandemic as the “current health situation.”

Schiller also said Apple aimed to create a “new WWDC 2020 format that delivers a full program with an online keynote and sessions, offering a great learning experience for our entire developer community, all around the world.”

Schiller did not specify the actual dates, but he confirmed that the event would be held in June as usual. In our event calendar, we speculate that the most likely dates for the event are June 1-5 or 8-12 in keeping with Apple’s traditions in recent years.

The iPhone maker’s response is a bit of a departure from that of other Silicon Valley giants like Google and Facebook, which recently canceled the physical components of I/O and F8, respectively, with no clear announcement of what the virtual shows will look like. Apple software engineering chief Craig Federighi said in the statement that WWDC is going to be “big” and filled with “new products and technologies.” Those products and technologies will almost certainly include iOS and iPadOS 14, tvOS 14, watchOS 7, and macOS 10.16.

Apple could also use the event to introduce a new iPad Pro with a rear 3D-mapping “time of flight” sensor for improving the capabilities of augmented reality apps. There was speculation that we might see this tablet at an event in March, but that looks increasingly unlikely. Apple may also introduce new over-ear noise-canceling headphones over the coming months.

In recent years, Apple has held WWDC in San Jose. In order to offset the negative economic impact on the city resulting from the cancellation of the live show, Apple says it will commit more than $1 million to “local organizations.”