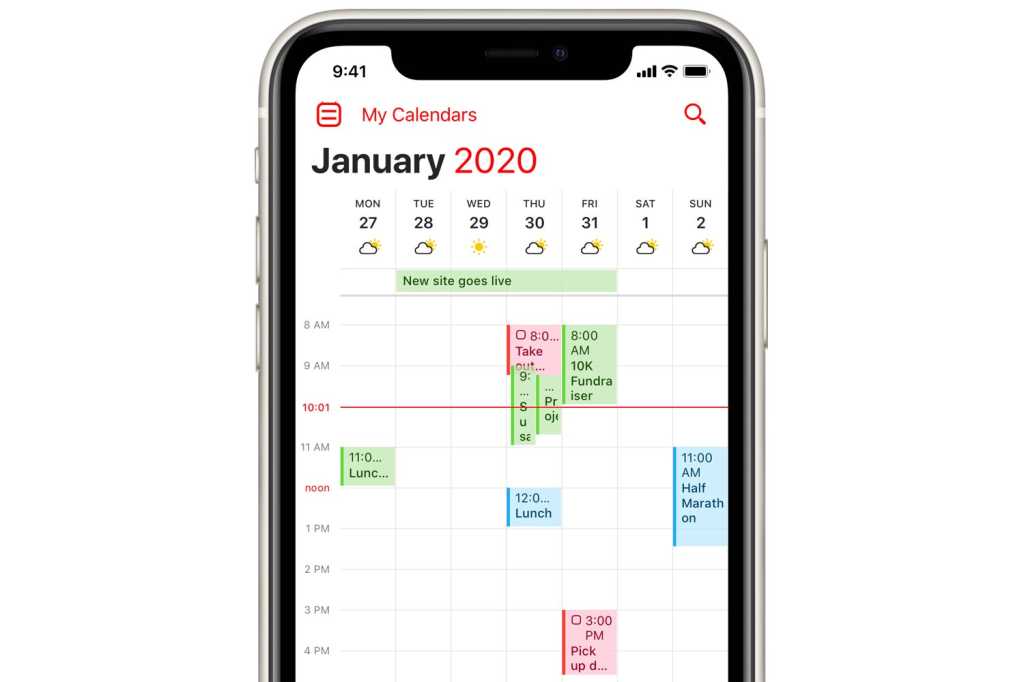 Nothing stirs the ire of app owners like a developer switching business models. For example, going from “pay once, use forever” to monthly or annual subscriptions. Of course, in software there’s really no such thing as “forever” because without future updates, an app that works one day could be rendered obsolete the next by an operating system upgrade.

Such is the dilemma faced by modern app developers. During the App Store “gold rush” a decade ago, iPhone owners would happily pay up front for quality (or even not-so great) apps, apparently under the misguided conception they’d receive free updates forever. Flash-forward to the present, and most apps are now free to download, with developers relying on advertising, in-app upgrades, or controversial subscriptions to provide sustainable income.

The latest to make the switch is Fantastical 3, which unites the previous iPhone, Apple Watch, iPad, and macOS apps into what’s essentially a single free download across all four platforms. (Mac users, check out our standalone review to see what’s new.) Rather than cough up $70 once for three separate apps, users now pay $5 per month or $40 annually to access all platforms and features.

Although that might sound like a hard ask for a calendar app (even one as awesome as this), the developer makes the medicine go down a little easier for existing customers. Install the new version alongside Fantastical 2, sign up for the required free Flexibits account, and you’ll automatically unlock all the cool features you already own, no subscription necessary.

That’s a sweet deal considering previous features like the ability to add tasks or full-screen day, week, month, and year views are now locked behind a subscription paywall, which means new users won’t receive those without subscribing. It’s also awesome because Fantastical 3 provides a slick user interface overhaul along with plenty of under-the-hood changes longtime users will enjoy for years to come.

With the business particulars out of the way, let’s dive into what makes Fantastical 3 worth paying for in the first place. For starters, there’s a new weather forecast powered by AccuWeather so you’ll know at a glance if there will be sun, clouds, rain, or snow when scheduling events up to 10 days in the future (three in the free version). When in list or full-screen view, tapping a weather icon opens an abbreviated hourly forecast, with the option to see more details on the website.

Built-in forecasts also come into play for location-based events, which display weather relevant to that specific address, rather than where you currently are. Working hand in hand with new travel time and “time to leave” notifications, Fantastical now makes sure you’re always prepared, regardless of last-minute weather changes.

The mobile app also inherits several formerly Mac-only features, most notably calendar sets, which allow users to quickly switch between custom views that display only relevant tasks and events. Even better, calendar sets now sync between devices, so data originally set up on Mac will be available on iPhone and iPad as well.

The iOS and iPadOS version is more customizable too, with new options for changing the home screen app icon, notification sound, or altering the color of a specific event without affecting an entire calendar. Speaking of which, you can finally tweak the color of a calendar right from the mobile app using hue, saturation, and brightness sliders, rather than having to settle for just a handful of preset choices.

One of the more compelling reasons to pay are Fantastical 3’s new collaboration features. Users can now propose multiple times when scheduling a new event, allowing invitees to respond with their preferred date and time. Once a unanimous decision has been reached between all parties, the event is added to your calendar and shared with invitees.

Proposed Meetings is a feature that could only work with a cloud-based component (in this case, your Flexibits account), so invitees don’t need to be Fantastical users. Proposals are sent via email, with responses recorded from any web browser. This is likely just the tip of the iceberg, and we’re intrigued to see what else the developers will come up with in the future.

If Fantastical has an Achille’s heel, it’s the watchOS app. Although now operating independently from the iPhone, which allows data to update over an LTE connection, one longstanding issue with recurring tasks not properly updating on other devices after tapping Complete from a notification has yet to be resolved. On the plus side, watchOS now includes a handy Up Next view, as well as displaying upcoming weather data.

If paying every month for a calendar app sounds like an insane proposition, Fantastical 3 for iOS will make you crazy in all the right ways.