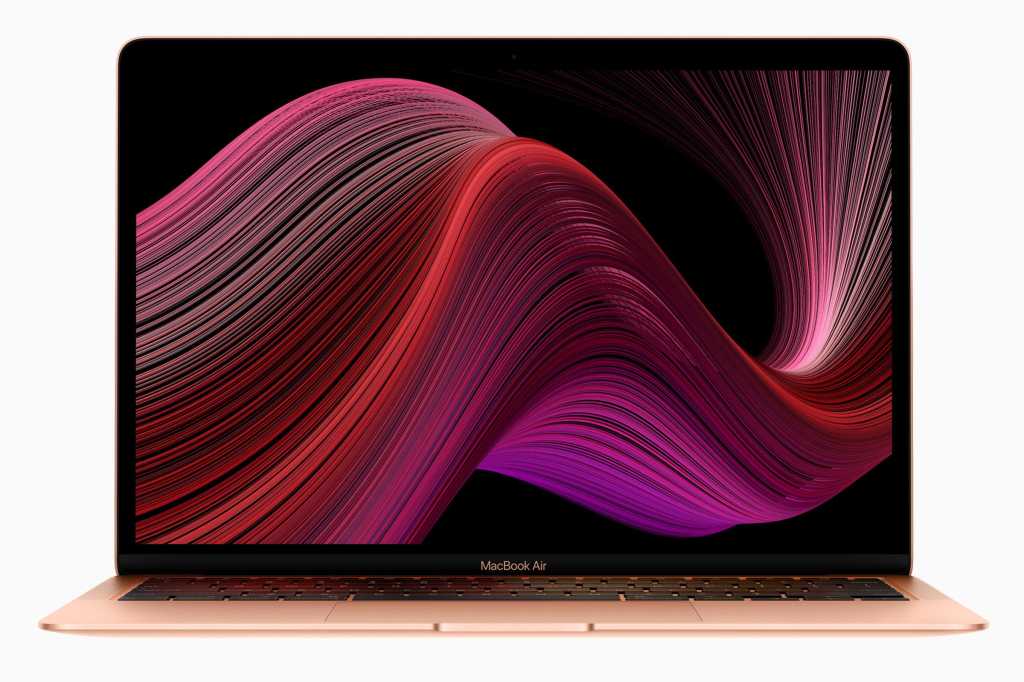 There might not be any retail stores to visit for a while, but that’s not slowing Apple’s roll. On Wednesday morning, Apple launched a brand new MacBook Air with more storage, more speed, and a better keyboard, all for hundreds less than the current model.

With a 10th-generation Intel Core i3 or i5 processor, Apple claims the new MacBook Air delivers “up to two times faster CPU performance and up to 80 percent faster graphics performance” than the previous MacBook Air. Both base models have lower clock speeds than their predecessors (1.1GHz vs 1.6GHz), but the new chip architecture, Intel Iris Plus Graphics, and LPDDR4X memory should deliver a noticeable boost.

In addition to the faster chip, Apple has also doubled the storage across the board to 256GB and 512GB for the base configurations, along with a new 2TB option for an additional $600, twice as much capacity as before. Apple had offered a 1.5TB option last year but it was dropped in July. 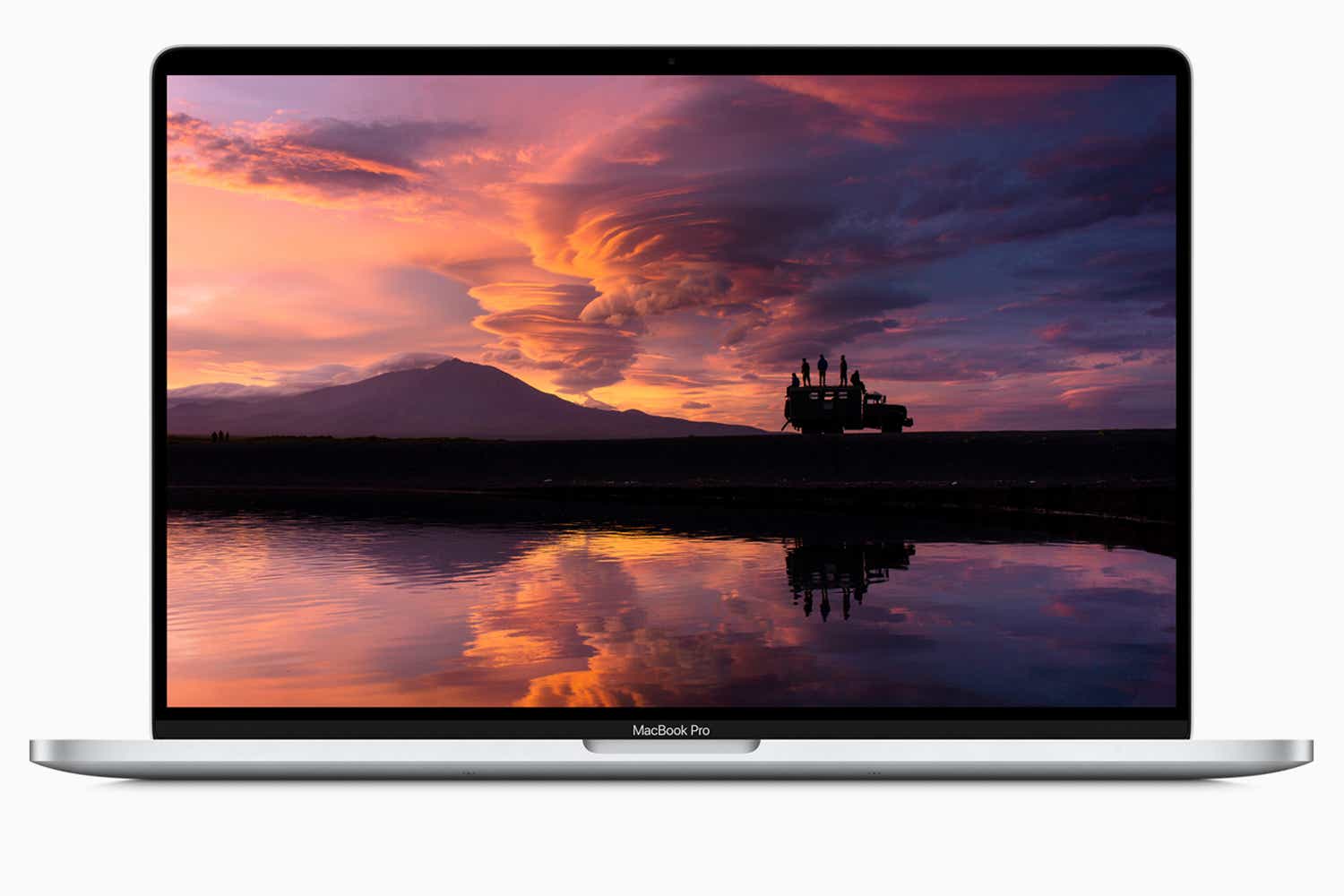 The most notable change to the MacBook Air, however, is the new Magic Keyboard, which was introduced with the launch of the 16-inch MacBook Pro last year. With a new scissor key mechanism that delivers 1mm of key travel as well as the return of the inverted “T” arrangement for the arrow keys, the new MacBook Air keyboard should be as quiet and comfortable as beloved “chiclet” keyboard on the original model. But it’s slightly thicker (0.63 inches vs 0.61 inches) and heavier 2.8 pounds vs. 2.75 pounds) than its predecessor

The MacBook Air comes in the same gold, silver, and gray colors, but the starting price has dropped to $999 from $1,099, making it the first new Mac laptop to cost under a thousand bucks since 2018. And if you factor in the additional storage, you’re actually saving $300 over the previous model. But don’t worry if you purchased a new MacBook Air over the past two weeks—Apple says it will honor returns once its retail stores reopen.

The new MacBook Air is available for order today and will arrive by March 25.