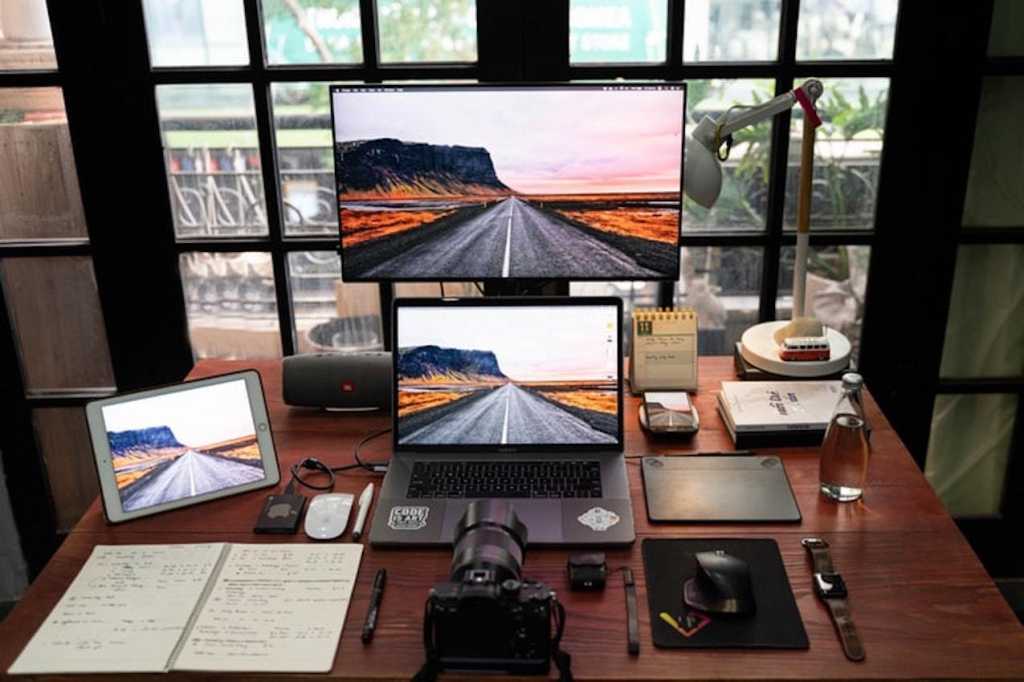 Mac Sales & Other World Computing (OWC) is a one-stop technology shop for accessories, equipment, and tools designed to help you upgrade and maintain your computer equipment at a low cost. PCWorld regularly compiles the best online offers available from OWC and Mac Sales. Below you can find what’s available for SSD products for March 2020.

What are the benefits of SSD?

Solid State Drive (SSD) is a hard disk drive for data storage. Compared to the traditional Hard Disk Drive (HDD), SSDs are vastly superior in many ways. Firstly, they are a lot more robust than their HDD counterparts and can run faster and smoother. HDD has been around for a while and it was common for HDDs to fail after they had been dropped or wrongly handled; this is not the same for SSD. SSDs are the newer technology, which means that they are lighter in weight, allowing them to withstand movement and making them best fit for fragile and lightweight laptops in the market such as the MacBook Air.

Secondly, SSD uses less energy, allowing your device to run at a cooler temperature. SSDs also possess far greater reading and writing speeds, perfect for office computers and home-office workstations. SSD also has a fast loading time suitable for loading multiple applications, as well as for installations and games. It’s clear that for greater overall performance and reliability, the SSD triumphs as the superior technology.

Save money on SSD upgrades for various Apple equipment

You can upgrade your Apple equipment for less when you shop for SSDs at Mac Sales & OWC. The Aura Pro x2 SSD upgrade is available for the following products:

Save on Apple products with Mac Sales & OWC discounts