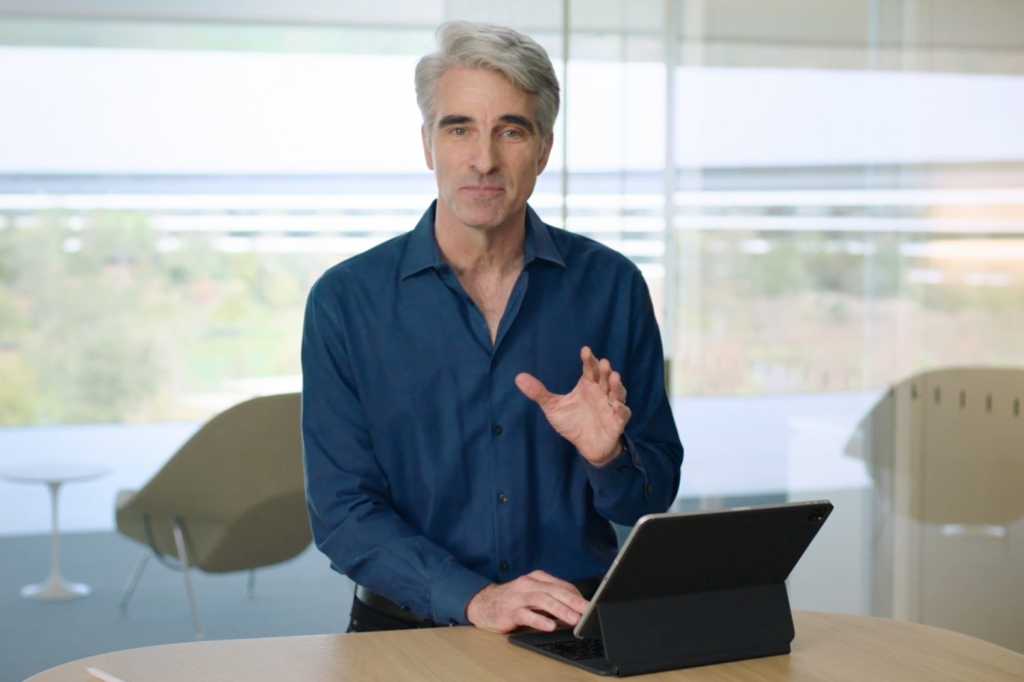 Even in these trying times, it’s good to have something to look forward to. This week’s release of new models of the iPad Pro and the MacBook Air may be small potatoes in the grand scheme of things, but they at least give us a distraction from everything else that’s going on.

More than that, though, they may be the first real indication of Apple’s behavior during this current world situation. Not just in terms of the products that the company is delivering, but how it’s prepared to deliver them. Because the Apple that we’ve all become accustomed to watching, the one that has the business of product releases down to a science, has to deal with these major upheavals like the rest of us, and that means a new normal.

Let’s take a look at what we can learn from this week’s releases and how they indicate things might change going forward.

Most of us love Apple events. There’s an excitement and a theater to them that is rare in corporate presentations, and is surprisingly hard to replicate. (We’ve all probably seen events from rival companies that have tried to pull off an Apple-esque vibe with less than successful results.)

This week’s updates, however, arrived by press release. Apple’s no stranger to that methodology: the company has dropped plenty of products like this in its history, especially when it clearly considers the products in question to be more minor releases, such as updates to existing devices that don’t really require spinning a story.

But now that events are not just optional but downright verboten, we can expect more of these types of releases going forward. And while a speed-bump to the MacBook Air might not cry out for an in-person briefing—and the poor Mac mini is accustomed to nothing but press release announcements—there’s clearly a bigger struggle when it comes to something that does need a little more context, such as the iPad Pro’s new trackpad support.

In that case, the company has another weapon up its tailored sleeve: the carefully produced video.

In addition to the usual press materials and images distributed with this week’s announcements came something more unusual: a video featuring Apple senior vice president of software engineering, Craig Federighi, demoing the new trackpad features. While it was reminiscent of the slick product videos that Apple frequently shows off during its events, look closer and you start to see that it’s not quite as smooth. It’s shot at Apple Park, with nobody else onscreen but Federighi, though there may be someone else using the iPad at some points. It’s hard to tell.

The camera at some points seems slightly unsteady; I found myself wondering it was shot on an iPhone—and why not, when major talk show hosts are shooting from their own homes using the smartphone? (That said, while it’s great for Apple to eat their own dogfood, they certainly can afford and have access to professional-level equipment.) And, of course, the video’s production probably used a very limited crew, given the strictures in place in the Cupertino area.

But, more to the point, it’s the format that I found interesting, because it suggests Apple is experimenting with how it’s going to deal with product releases this changing world. When it can’t even hold limited press events or one-on-one briefings, it has to find another way of telling the story of its product and showing off the finer points without having the benefit of that face-to-face interaction.

Why Would Developers Conference?

Which leads us to the elephant in the room: the recently virtualized Worldwide Developers Conference. This is usually the biggest event in the Apple calendar, as the company lays out its plans for the year ahead, and updates consumers, press, and developers alike on the latest updates to its platforms.

We know WWDC will be held online this year, but Apple hasn’t yet detailed exactly what form it will take. After this week’s releases, however, it seems pretty likely that we’re getting a taste of what the main event—an Apple keynote—may look like in this brave new world. After all, it’s not as though the company’s executives are going to get up on stage in an empty theater to walk through a slide deck. What’s the point of replicating the live audience experience without the audience?

Certainly, with months to prepare, I’d expect something perhaps a little more complex and polished than what we saw this week. But as a proof of concept, the iPad video seems to have accomplished its purpose. I’d expect to see more of these rather than less, if there are indeed more Apple products to be released before WWDC, and perhaps when June rolls around, we’ll still get the traditional cavalcade of Apple executives—albeit in a prescribed, social distanced fashion that’s nonetheless impeccably produced.