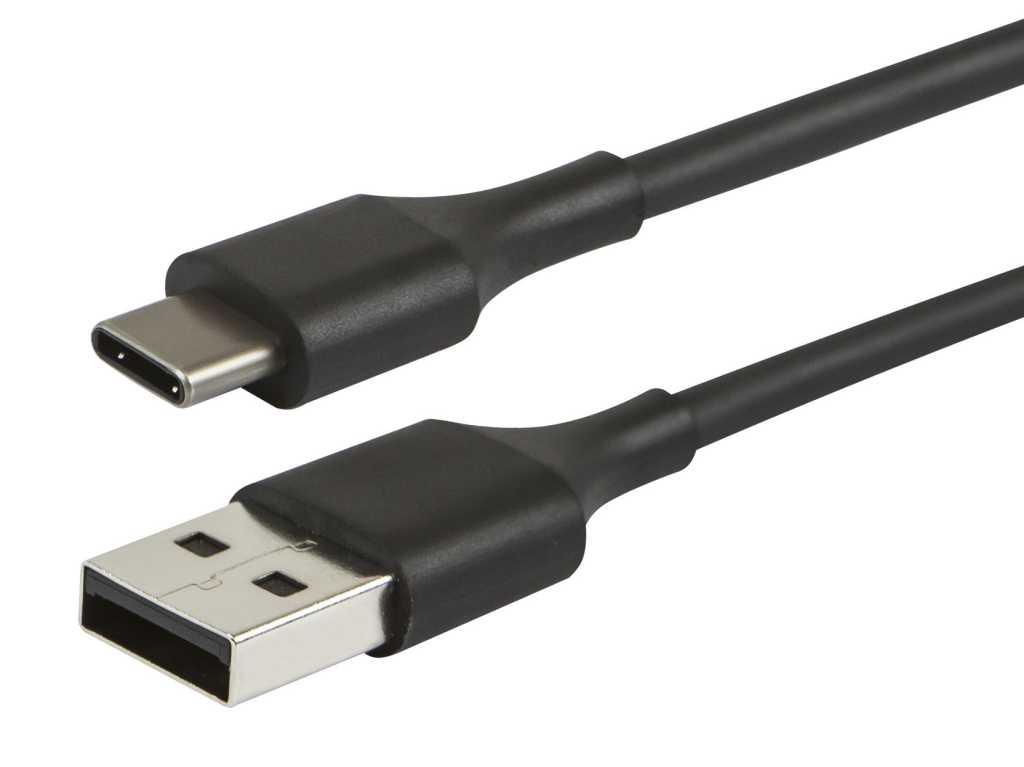 In 2016, Apple started to excise the good old USB-A port (the rectangular plug you always try to insert the wrong way) with USB-C ports (the little reversible oval) on all its laptops.

It started with the MacBook Pro and the new 12-inch MacBook, which had only one USB-C port that had to be used for both power and peripherals. That was a frustration, but the reasoning for dumping USB-A seemed sound: USB-C was the obvious future. One port that is smaller, thinner, reversible and easier to plug in, that guaranteed high-speed USB 3.0 speeds, and maybe even other stuff like Thunderbolt connectivity.

Just as Apple did when it dropped serial and parallel ports with the original iMac in favor of only USB, it was embracing the obvious future, and pressuring the rest of the industry to keep up.

Only it didn’t work out that way. While peripheral and accessory makers (and Windows PCs) lept to USB-A in record time, the USB-A to USB-C transition is taking forever. By taking all the USB-A ports off MacBooks, Apple is making the user experience in the name of forcing industry adoption which, years later, simply hasn’t happened.

I should mention that I definitely believe USB-C is superior to USB-A. I wish that every external hard drive, webcam, thumb drive, mouse, keyboard, printer, microphone, A/V mixer, and game controller used USB-C connectors and nothing else.

Hell, you can put me in the “Apple should drop Lightning in favor of USB-C” camp. I was glad when the iPad Pro went that way, and I wish iPhones had followed suit.

But after years of hearing that USB-C is the future, there are still brand-new products shipping with USB-A interfaces. From podcasting mics to webcams, most modern kit ends in a USB-A plug. I almost never see a USB-C mouse, keyboard, or thumb drive. External storage is the exception that proves the rule—those drives have embraced USB-C (and Thunderbolt 3) more than the other stuff.

Much to my chagrin, USB-A stuff is everywhere, and it’s not just old legacy gear. Brand new devices from the biggest brands still embrace the old port, and not in small numbers.

When Apple dropped the headphone jack from the iPhone 7, it labeled its move as “courageous.” It takes guts to say goodbye to the old things and embrace the new. (Oh, and would you like to buy a pair of these nifty AirPods we just released?)

Sure enough, while other smartphone makers proudly proclaimed they would still work with your wired headphones, most of those brands have since dropped the headphone jack as well.

I don’t think MacBooks are in the same situation today as the iPhone was at that time, nor the original iMac when it embraced USB over serial and parallel ports.

In the case of the iPhone 7, a headphone jack occupied a significant amount of internal space and made waterproofing more difficult. Though Apple didn’t present its decision this way, it might as well have said, “Do you want a headphone jack or 15 percent more battery life?” Such tradeoffs are not part of the equation on modern MacBooks. The iPhone has such influence on smartphone design that it can be sure that others will follow wherever it goes (witness the “notch”). The same cannot be said of the MacBook.

With the original iMac going USB-only, Apple had nothing to lose. Microsoft and PC makers were itching to dump bulky unreliable serial ports anyway, peripheral makers were eager to go digital, and Apple had a very small existing market to service. Longtime Apple fans may not recognize this, but most iMac customers were buying into a whole new ecosystem anyway. If we’re being honest, there just weren’t a lot of Mac users left to disappoint when the original iMac landed in 1998.

Today, MacBooks are everywhere. The market is huge. And as we’ve seen over the last several years, PC and peripheral makers are not eager to drop all support for USB-A in favor of USB-C.

Apple is simply making its laptops less convenient, demanding the purchase of new cables or dongles for a broad swath of peripherals. It is neither freeing up significant space for important features nor successfully ushering in The Future. One might have made the case for that in 2016. But now four years later, with major brand-name peripherals still largely shipping with USB-A connections, we can clearly say it hasn’t worked.

Oddly enough, four years after dumping USB-C on laptops, Apple still equips all its desktop computers with USB-A ports. The iMac, iMac Pro, and Mac Pro all have at least a couple of them.

Why, if USB-C is the future, does it bother shipping its $10,000 super workstation with a pair of USB-A ports on the back? Apple likely recognizes that professionals still have a ton of gear with USB-A connections, and buying dongles is a pain.

But it’s not just professionals that needs the port. Let’s assume my sister, a teacher, upgrades her old MacBook (it probably needs it) because COVID-19 is going to mean more online classes. Her thumb drives are all USB-A…she’ll need a dongle for those. She can buy new thumb drives, but most are still USB-A and you pay a premium for USB-C. And she still has to get the data off the old ones so… dongle.

Then she gets a webcam, because the cameras built into MacBooks are inexplicably horrible. Whoops…basically all the webcams are USB-A, too. Dongle. If she plugs in her digital camera to pull photos off, well that came with a USB-A cable, so…

As often as we have been told that USB-C is the future, and as much as we wish that future were upon us now, it just isn’t. And frankly, judging by the number of brand-new peripherals shipping with USB-A connections, it’s not nearly upon us.

In hindsight, Apple’s decision to go all-in on an emerging standard simply didn’t pay off for its customers. It didn’t “make USB-C happen” and it still, to this day, means that customers have to hunt down cables or dongles to use both old and new gear. Apple should definitely not get rid of USB-C and return to the old inferior USB-A port, but it should provide at least a single USB-A port on every laptop it sells, just as it does on every desktop.

Or at least, you know, ship a USB-C to USB-A dongle in the box with every MacBook, as it did for years with Lightning-to-headphone dongles in iPhone boxes.