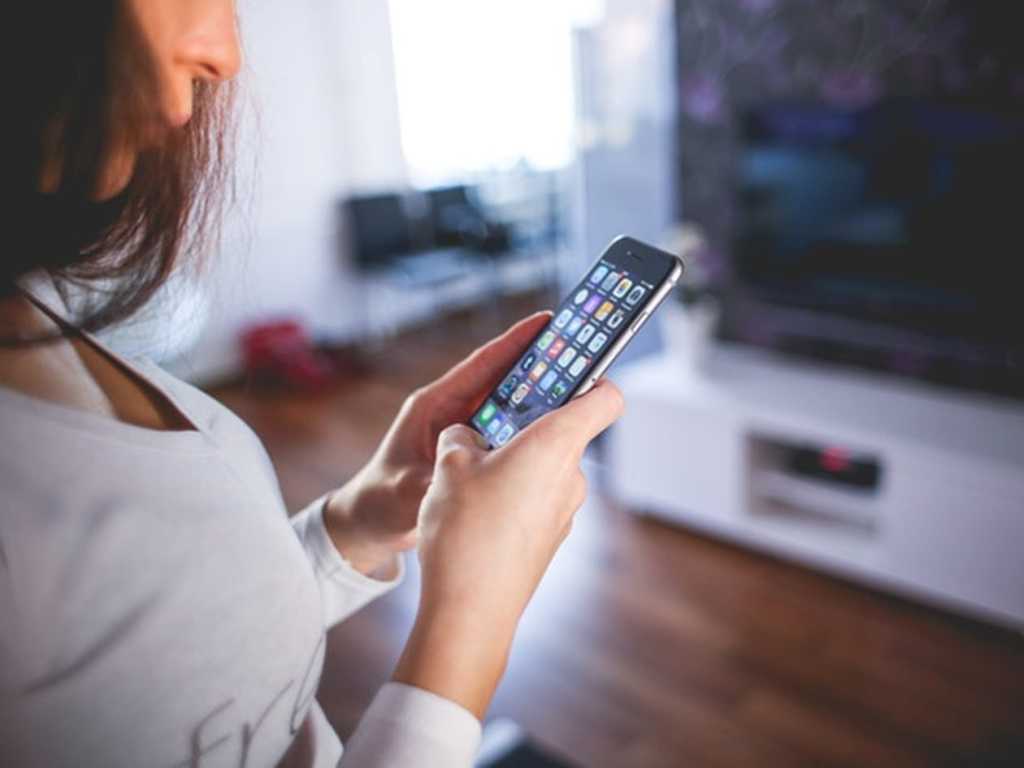 Moving into a new place is a pain. The packing, the carrying, the broken items: It’s what keeps moving companies in business, frankly.

On a smaller scale, moving to a new iPhone or iPad poses similar hassles – only it’s your precious photos and private data that run the risk of being lost, and not just your coffee cups. Luckily, there are device managers like iMazing 2 that can make the transition a smooth one.

This tool lets you easily drag and drop photos, music files, documents and even contacts directly between iOS devices or onto your Mac or PC. The process works for most any data, either for single files or an entire smartphone’s worth of apps and media. It works for nearly any Apple device too, including iPhones, iPads or iPods.

Clearly, this is a godsend for those breaking in a new gadget. Anyone who’s had to move a single song from iTunes onto their mobile device knows what a pain it can be, much less an entire phone’s worth of data. This software accomplishes the same task easily with an interface that’s easy to navigate even for iPhone newbies.

Because of the time saved, iMazing 2 is hardly a tool you’ll only use once. Take a few minutes, and you’ll be able to periodically back up all that sensitive data onto a hard drive or laptop. It’s a precaution most of us don’t do often enough, either because we’re too reliant on the Cloud or because of the time it takes. With iMazing 2, you’ll be able to frequently save yourself some extra storage space and get peace of mind in the bargain.

iMazing 2 has received stellar reviews from a number of tech publications, including Macworld.

Want to give it a try for your next iPhone “moving day?” Right now, you can get lifetime access to iMazing 2 with a universal license that covers Mac and Windows for $19.99 – more than 75% off the retail price.