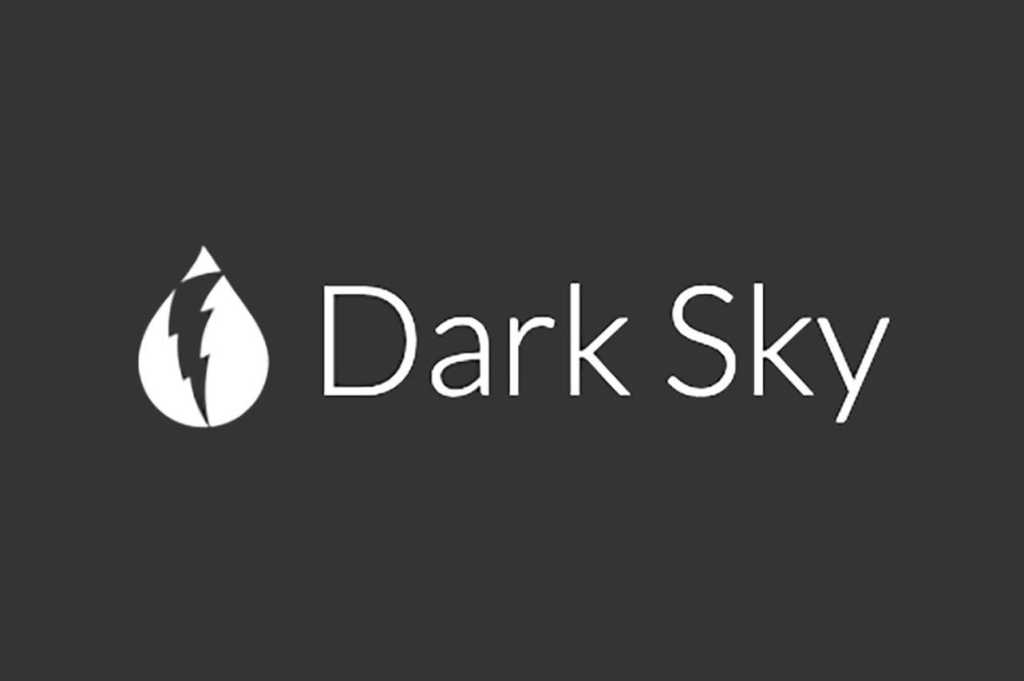 One of the first weather services to use machine learning to make very local and very timely weather predictions, Dark Sky has been a feature on just about every “best weather apps” list since its release back in 2012.

What started as a successful Kickstarter project grew into a global weather prediction service used by dozens of apps. Less than a decade later, Dark Sky has announced in a blog post that it has been acquired by Apple.

What this means for Dark Sky users

If you’re an iOS user, nothing much changes for you right now. The Dark Sky app is still available in the App Store for $3.99. The company says, “There will be no changes to Dark Sky for iOS at this time.” [emphasis ours]

If you use Dark Sky on Android or Wear OS, you’ll find the app is no longer available. Service to those apps will end on July 1, 2020. Those with an active subscription at that time will get a refund.

The Dark Sky website will also stop showing weather forecasts on July 1, 2020. The site won’t disappear, but will exist solely as a support site for the iOS app and API customers.

Weather apps and services that use the Dark Sky API will continue to be serviced through the end of 2021, but the company is no longer accepting new API signups.

Dark Sky is now referred to as “Dark Sky by Apple” and is subject to Apple’s privacy policy, which mainly affects those legacy API users hanging on through 2021.

What this means for Apple

Apple’s iOS weather app is a little behind the times, and relies on data from The Weather Chanel. About a year ago, I wrote an editorial suggesting Dark Sky as a great company for Apple to acquire because it accomplishes three goals:

All of that is still true, though it would appear that Apple is not interested in turning Dark Sky’s weather API into a new service revenue opportunity. Rather, it appears that the intent is to sunset the API business by the end of next year and remove Dark Sky’s presence on competing platforms, thus making Apple devices the only place to get Dark Sky’s hyper-local weather notifications.

It wouldn’t be surprising to see an updated version of Dark Sky as the default Weather app in iOS 14, iPadOS 14, and watchOS 7.

Today, many other weather apps provide the same sort of immediate, right-where-you-are notifications, but the majority of them use Dark Sky’s API to get that data. They’ll have to switch to a competitor before the end of 2021 to keep those features.