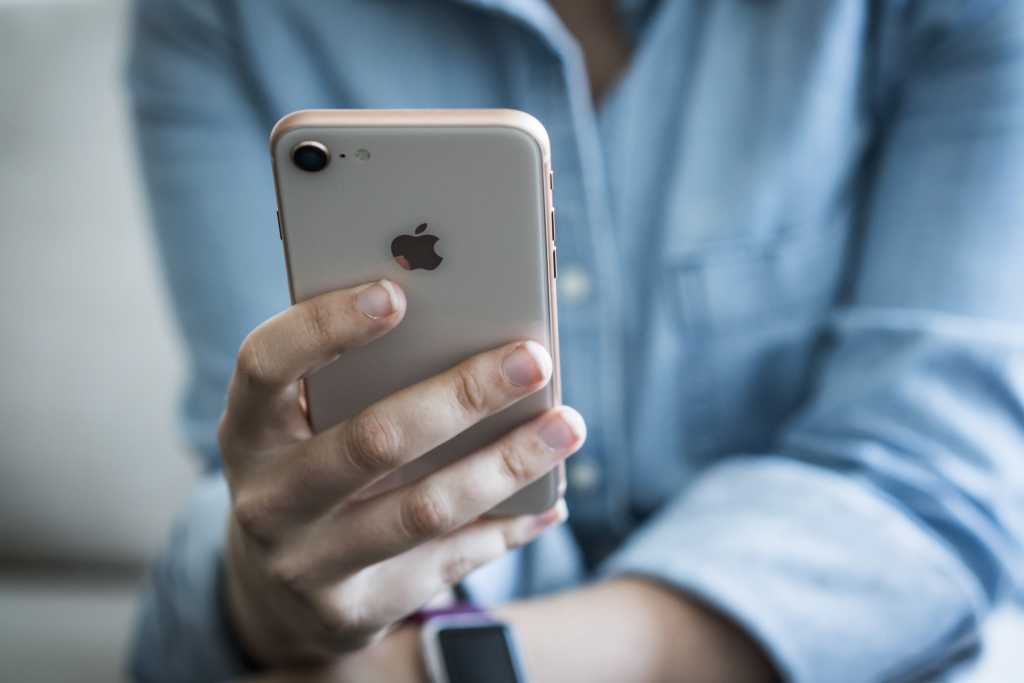 The launch of the iPhone 12 may be very much in limbo due to the effects of the coronavirus, but that’s probably  not the only handset Apple is launching in 2020. According to a flood of well-sourced leaks and reports, a new entry-level phone that resurrects the beloved iPhone SE is due to arrive very soon.

Update 4/5: This article has been updated with new reports and rumors.

Here’s everything we know about the new budget iPhone:

After rumors initially pegged the name of Apple’s new phone as the iPhone SE 2 and then the iPhone 9, it now appears that it will simply be called the iPhone SE. According to “a tip from a highly trusted reader,” 9to5Mac is reporting that Apple will be recycling the same name it used for the 4-inch phone, much like it did with the new iPad Air last year. (If you don’t believe it, The Verge found a since-deleted Apple Store reference to an iPhone SE/8/7 case from Belkin.) On internal documents and technical sheets 9to5Mac says it will be referred to as the “2020 version,” but for marketing purposes, it’s just iPhone SE.

While there will likely be small engineering and design changes related to component tweaks, the iPhone SE should look practically identical to the iPhone 8. That’s not a surprise, especially since Apple pulled the same trick with the iPhone SE (which was little more than a retooled iPhone 5s). Using a similar design will allow Apple to keep costs low while also giving iPhone haters a reason to upgrade. However, it’s unclear whether the phone will have an aluminum back like the iPhone 7 or a glass case like the iPhone 8 to support wireless charging, though GSM Arena predicts it will have a glass back.

Since the new iPhone SE will have an iPhone 8 design, it will also have a home button and a Touch ID fingerprint sensor, the first new phone Apple has made without Face ID since the iPhone 8 in 2017.

Reportedly, the 2020 iPhone SE will also keep the same Retina HD display as the iPhone 8: 4.7-inch 1334 x 750 LCD. That’s a far cry from the OLED displays on the iPhone 11 Pro or even the “Liquid Retina” on the iPhone XR, but it will still have plenty of modern features, including True Tone and wide P3 color profile. However, while the iPhone 8 is one of the last phones to feature 3D Touch, the iPhone SE is rumored to drop it in favor of the Haptic Touch system that was introduced on the iPhone XR. Some rumors have suggested that there will also be a 5.5-inch “plus” version of the iPhone SE, but case leaks seem to indicate that won’t be the case, at least not at launch.

Where the iPhone 8 has a very capable A11 Bionic processor, the iPhone SE will reportedly feature a brand new A13 chip, so it should be extremely fast. It also might feature 3GB of RAM, a 50 percent boost over the 2GB in the iPhone 8. Otherwise, it should be the same as the iPhone 8, with IP67 water resistance, 4G LTE wireless support, and stereo speakers. And since neither the iPhone 7 nor the iPhone 8 include a headphone jack, it’s unlikely the iPhone SE will either. 9to5Mac also reports that the storage sizes will mirror the iPhone 11’s offerings, with 64GB of base storage, along with 128GB and 256GB options. 9to5Mac also posits that the phone will support Express Card and future CarKey enhancements for contactless entry.

While all of Apple’s iPhone 11 phones feature multi-camera setups, the iPhone SE is expected to feature a single rear camera, and recent case leaks support that claim. That means it’s going to be either a 12MP, f/1.8 wide camera (the same specs of the main camera in both the iPhone 8 and iPhone 11) or a 12MP, f/2.4 ultra-wide camera. More importantly, however, it will likely bring the iPhone 11’s modern camera features, including portrait mode, portrait lighting, night mode, Smart HDR, and Deep Fusion.

Since the iPhone 8 comes in three classic Apple colors, space gray, silver, and gold, it’s been long assumed the iPhone SE would use the same palette. According to 9to5Mac, that’s not the case. Rather, the iPhone SE will reportedly release in white, black, and red, borrowing a few colors from the iPhone 11. It also leaves room for Apple to launch new colors in the fall.

Apple currently sells the iPhone 8 for $449, so the iPhone SE is expected to undercut that by at least $50. However, there’s a possibility that Apple goes even lower and prices the iPhone SE at $349, the same price the original iPhone SE was when Apple discontinued it alongside the launch of the  iPhone XR in 2018. But whether it costs $399 or $349, we expect it to launch very soon. 9to5Mac says it can arrive at any time, and even the most conservative rumors say it’ll arrive by mid-April. So get your wallets ready.