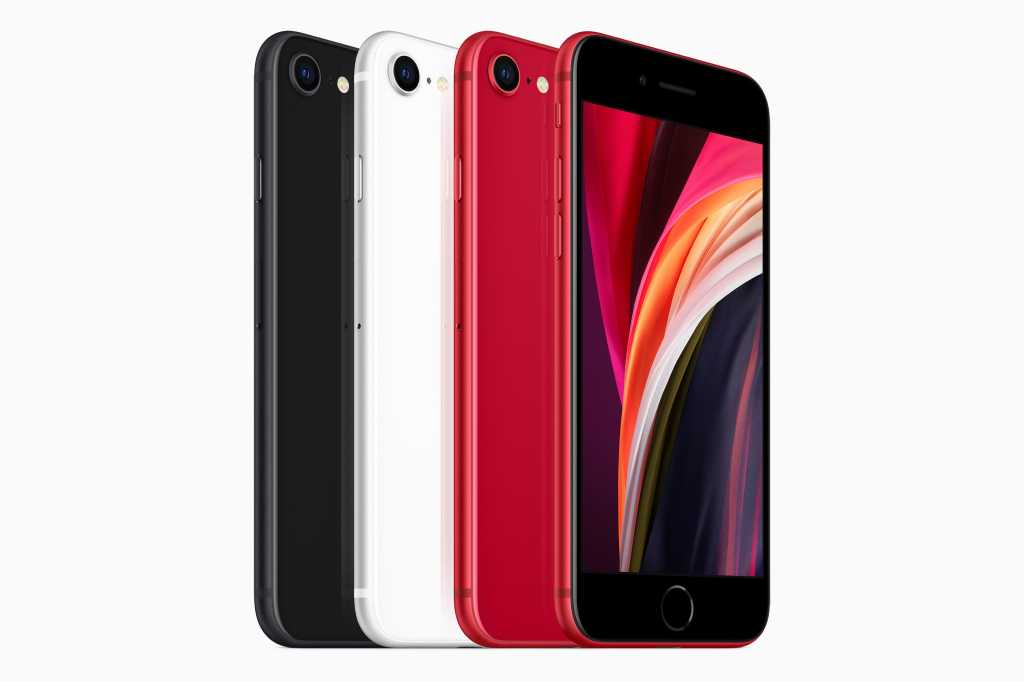 At long last, Apple has unveiled the new iPhone SE, which is essentially an overdue refresh to the two-and-a-half-year-old iPhone 8. But even with a “classic” design, at $399, it’s one of the best smartphone bargains around, with a blazingly fast chip, excellent camera, and wireless charging.

Update 4/17: The iPhone SE is available for preorder at Apple.com and other outlets.

But even if you’ve studied the spec sheet and made up your mind to buy one (they go on sale on Friday, April 17), there are a few things you should know that you might have missed.

It doesn’t have a U1 chip

The new iPhone SE has a lot of the latest tech inside it, but it’s missing one important chip that Apple introduced with the iPhone 11: a U1 chip with ultra-wideband technology.

According to Apple, the U1 chip allows your iPhone to “understand its precise location relative to other nearby U1‑equipped Apple devices.” That means the iPhone SE won’t be as good for AirDrop and indoor mapping as the iPhone 11, but more importantly, the SE might not work as well with Apple’s rumored Bluetooth trackers. Similar to Tile trackers, the new tags will reportedly use the U1 chip to pinpoint the location of lost items with precision accuracy, even indoors. The iPhone SE will likely need to rely on plain old Bluetooth, which will make it less accurate.

It has fast but not the fastest wireless antennas

The iPhone SE comes loaded with speedy Wi-Fi 6 and gigabit-class LTE, but it’s not quite the same as the system on the iPhone 11. The modem on Apple’s newest phones uses a 4×4 MIMO (multiple input, multiple output) antennae system, while the iPhone SE’s antenna only supports 2×2 MIMO. That means download speeds will be a little slower on the iPhone SE.

The iPhone SE’s camera might have the same technical specs as the one in the iPhone 8—12MP, f/1.8—but it’s much improved, bringing Portrait mode with depth control, Portrait lighting, next-gen Smart HDR, and QuickTake video, advanced camera features that will take pictures that belie the SE’s $399 price tag. It’s also missing Night Mode and the AI-powered Deep Fusion, so low-light photos won’t be nearly as good as they are on the iPhone 11.

Since our phones are mostly made of glass and go with us everywhere, it’s not a bad idea to take out an insurance policy. AppleCare+ has always been a great option, with a relatively small upfront cost and low deductibles for accidental damage, as well as theft and loss protection.

With the iPhone XS, Apple introduced a new feature called power reserve that lets Apple Pay users pay for transit rides with their phone’s NFC chip even if the battery is dead. Power reserve is limited to places that accept Express Transit (only NYC and Portland in the U.S.), but it’ll work for up to five hours after your iPhone SE’s screen has stopped powering on.

Regardless of the color you choose, the front is always black

The iPhone SE might come in three colors, including a cool new Product Red version, but all three models are only available with a black front. That makes it the only device with a home button that doesn’t offer a color combination with a white front.

You can use two phone numbers

While it wasn’t possible on the iPhone 8, you can have two phone numbers on the SE thanks to Dual SIM support, paring a traditional nano-SIM and an eSim for separating work and personal use. You’ll need a carrier that supports it—which includes AT&T, Verizon, and T-Mobile in the U.S., but not Sprint—and a second wireless plan with its own number, but once set up, you’ll be able to receive calls with either number, assign a specific number to a contact, or use a specific number for data.

3D Touch is gone for good

The iPhone 8 was the last phone to use 3D Touch, Apple’s pressure-sensitive system for interacting with icons and links. We held out hope for it on the SE, but even though it has the exact same display as the iPhone 8, Apple has opted for Haptic Touch. You’ll still get be able to long-press on the screen to bring up menus, but you won’t be able to peek at links by pressing deeper.

You can’t use Animoji or make animated Memoji

The iPhone SE has a front camera that’s capable of portrait mode and Portrait Lighting like the iPhone 11, but without the TrueDepth component, which powers Face ID, you won’t be able to send Animoji or animated Memoji to your friends. So if you want to sing T. Rex’s “Get It On” as an actual t-rex, you’ll need to buy an iPhone XR instead.