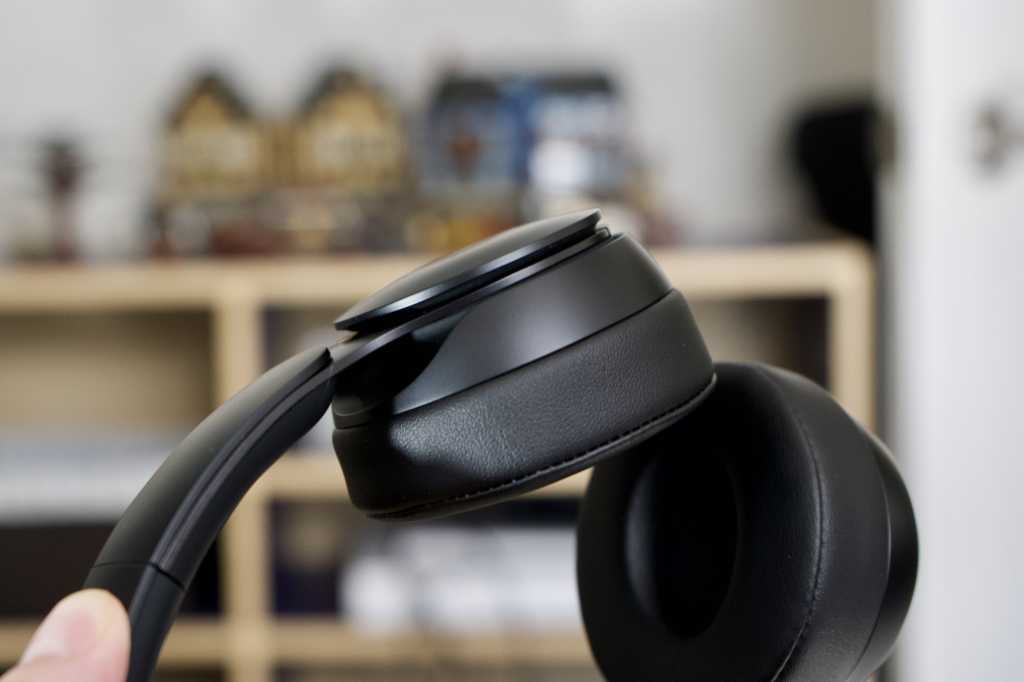 While it’s been reported for a while the Apple has pair of noise-canceling over-ear headphones in the works for release sometime in 2020, we haven’t gotten much in the way of details beyond a generic glyph found in leaked iOS 14 code. But a new Bloomberg report sheds some light on what Apple’s new headphones might look like.

Mark Gurman and Debby Wu report that Apple’s over-ear headphones will come in two models and feature components including ear pads and headband padding “that can be swapped in and out” via a magnetic modular system that “will allow users to customize their headphones as they do with the Apple Watch.”

That could give Apple an important competitive edge. While AirPods are essentially peerless in their popularity, a pair of over-ear headphones would put Apple in direct competition with Sony, Bose, Master & Dynamic, and of course the Apple-owned Beats, all of which sell high-rated wireless studio headphones.

The headphones will reportedly have a traditional “retro” design, with “oval-shaped ear cups that swivel and a headband connected by thin, metal arms.” Unlike the Beats Studio 3 headphones, the report says “the arms stem from the top of the ear cups rather than the sides.”

Bloomberg also reports that the headphones will come in at least two varieties: “a premium version with leather-like fabrics and a fitness-focused model that uses lighter, breathable materials with small perforations.” Assuming those materials can then be swapped out after purchase, that sounds a lot like Apple’s approach to the Apple Watch, which has band accessories ranging from $49 to more than $500.

In addition to the look, Bloomberg also reports that the headphones will feature “similar wireless-pairing and noise-cancellation tech” to the AirPods Pro and “use Siri for voice control and have a limited set of integrated touch controls.” The Beats Studio 3 Wireless headphones also features on-ear controls via a multifunctional “b” button.

The report says the headphones are due “later this year.”