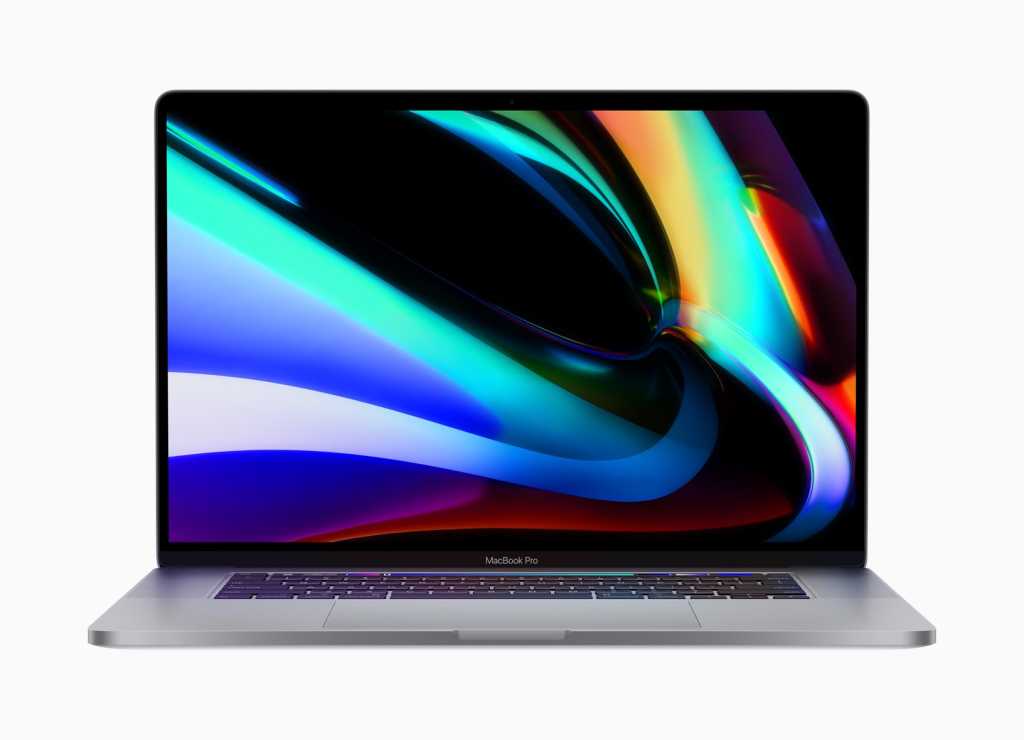 With lithium-based batteries like those found in MacBooks, iPhones, and other portable devices, it’s not a good idea to charge the battery to 100 percent. This, along with rising temperatures, can wear out a battery, shortening its overall charge capacity over time.

According to Apple, with Battery Health Management turned on, the temperature and charging history of the laptop’s battery is analyzed, and then adjustments are made so that the battery isn’t charged all the way, thereby preserving more of your battery’s overall life.

Battery Health Management is turned on by default, but you can turn it off in System Preferences. Though I haven’t actually used the feature yet, it does seem like something I’d want to leave on. You might want to turn it off for those times when you need to charge the battery to full capacity, like if you’re going on trip in an airplane.

Apple said that the Battery Health Management feature will be available on all MacBooks that are equipped with Thunderbolt 3, so that means all MacBook Pro models from 2016 and later, and the 2018 or later MacBook Air.

If you participate in the macOS public beta program, you can give Battery Health Management a look when the 10.15.5 beta becomes available. If you’re interested, you can join the Apple Beta Software Program. Otheriwse, you can wait a few weeks for the offical release of 10.15.5.