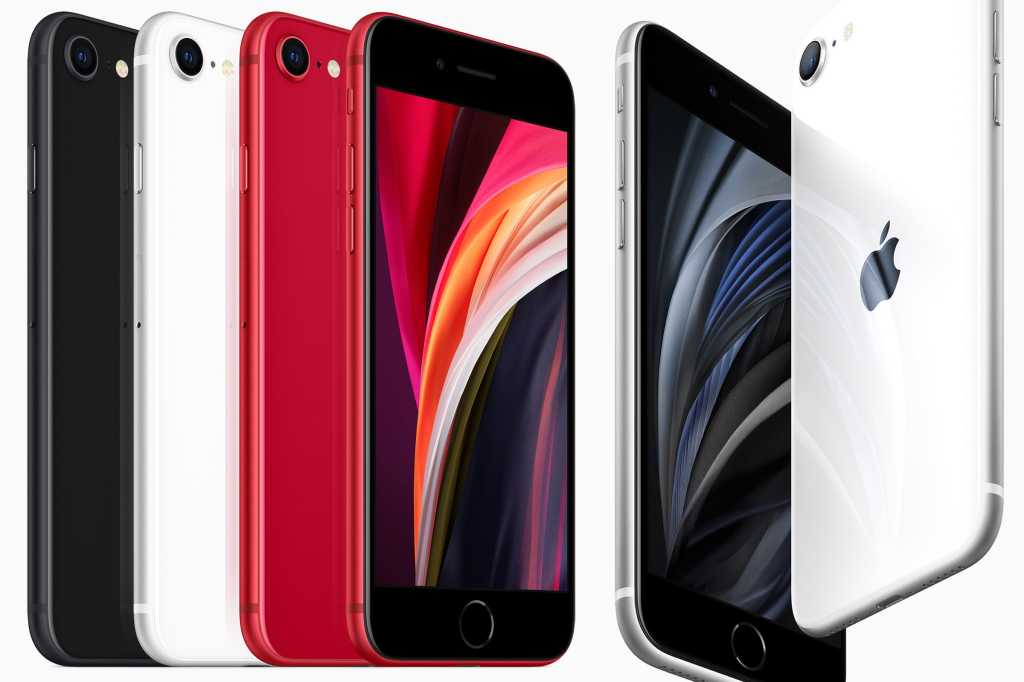 The iPhone SE is Apple’s best bargain in years, but if you act fast you can get it even cheaper—half off in fact. Verizon and AT&T customers can get take $200 off a brand new iPhone SE in any color or capacity at Walmart Remove non-product link with very few strings attached, and we don’t think we’re ever going to find a better non-BOGO deal.

You’ll need to activate the phone and agree to either a two-year (Verizon) or 30-month (AT&T) installment plan. That means you’ll be paying $8.29 a month on Verizon or $6.63 a month on AT&T for the 64GB model, far lower than even Apple’s iPhone 8 trade-in prices. The only rub: While all colors are available in the 64GB option, including the luscious Product Red, Walmart says the phone isn’t shipping until April 29, so you’ll need to have a little patience. And if you want a higher capacity, several combinations are already sold out.

But otherwise, you’re getting half-off a fantastic phone with very few strings attached other than the usual carrier tricks: agreeing to a long-term contract, paying the tax upfront (which is on the full price of the phone), and shelling out $30 or $40 for activation fees. But those are small prices to pay for a great phone at a price that’s simply too good to be true.