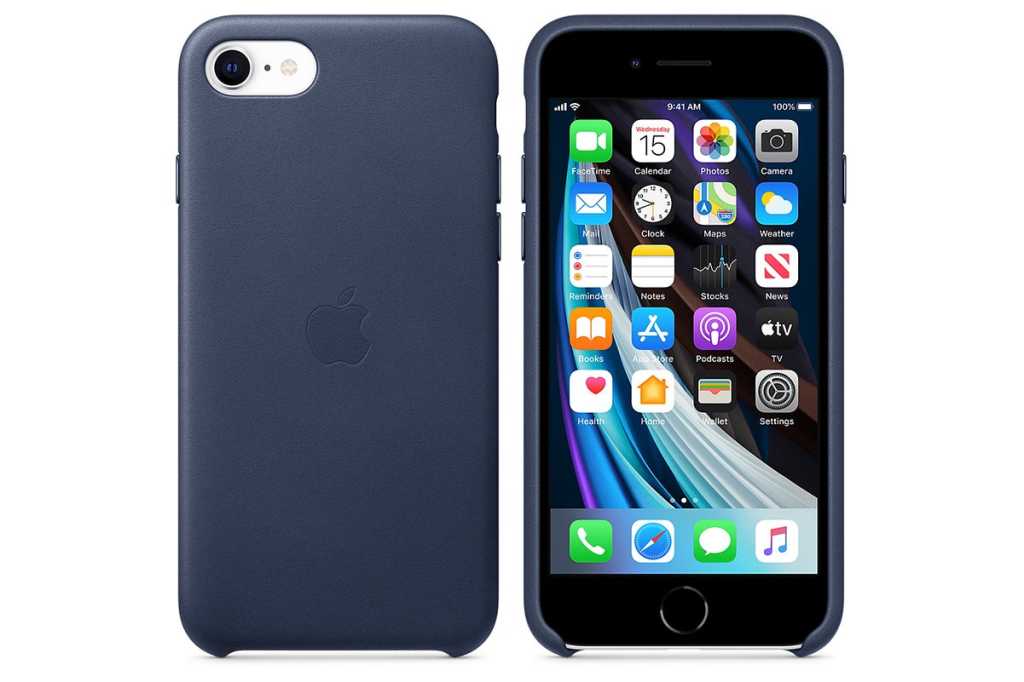 The iPhone SE might cost a lot less than phones from the iPhone 11 line, but it’s still wise to keep it armored in a good case. Fortunately, you already have a lot of good options to choose from, and we’ve collected our favorites below. We haven’t had a chance to handle a lot of these cases yet, but once we have, we’ll convert this into a proper review roundup.

Before we get in too deep, though, here’s a tip: If you already have an iPhone 7 or 8 sitting around, you can pull the case off that and it’ll work just fine on the iPhone SE. On the outside, at least, they’re essentially the same phone—all the improvements are under the hood. Indeed, many of the casemakers below appear to be simply repurposing their old designs for the new device. 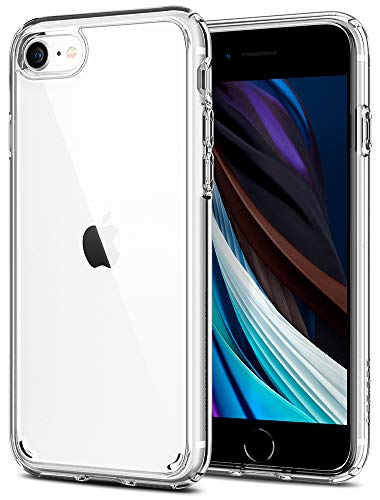 It looks as though Spigen simply repurposed its iPhone 7 and 8 cases for the iPhone SE, but that’s no big thing. Spigen makes some of the most dependable and durable cases in the business. We liked these cases when they first came out, and we like them now. If you need a second opinion, just check out the 18,700 user ratings on Amazon for the Ultra-Hybrid case—the vast majority of which are five-star. Not only do Spigen cases offer a great mix of protection and drop resistance, but they’re also quite affordable.

OtterBox: Tougher than the rest

OtterBox makes ridiculously tough cases, and it maintains that tradition with its iPhone SE offerings. If you work in an environment where you worry that there’s a decent chance your phone could take a serious fall, OtterBox’s Defender line is always worth checking out.

Don’t need a case that’s so serious? You should check out its Symmetry line. It provides a lot of the same protection but without the heft. OtterBox is also one of the few case makers that incorporate Popsockets directly into the design. There’s a wide range of cases available, but here are the basics:

Totallee: Where thin is always in 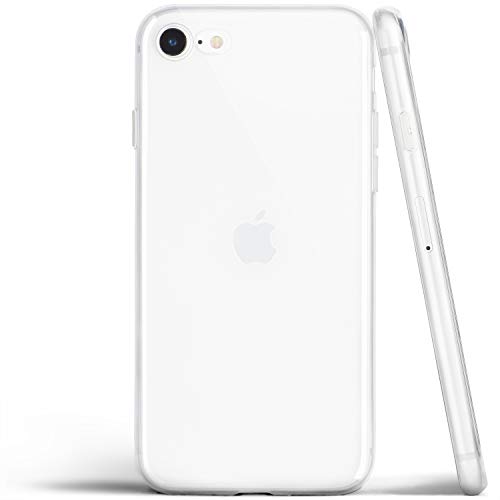 Totallee is all about thin cases, which basically puts it at the other end of the spectrum from OtterBox. Its Ultra-Slim Minimal Case, for instance, is a mere 0.02 inches thick. They’re great cases if you’re mainly worried about keeping the back and sides of your phone safe from scratches, but one drawback of their thinness is that they don’t offer much protection for the display. On the other hand, Totallee does raise the edges around the camera lens for extra protection.

Totallee’s clear cases are made with a grippy rubbery material that makes you less likely to drop them. And even with that material, they’re still miraculously less smudgy than Apple’s own clear cases. 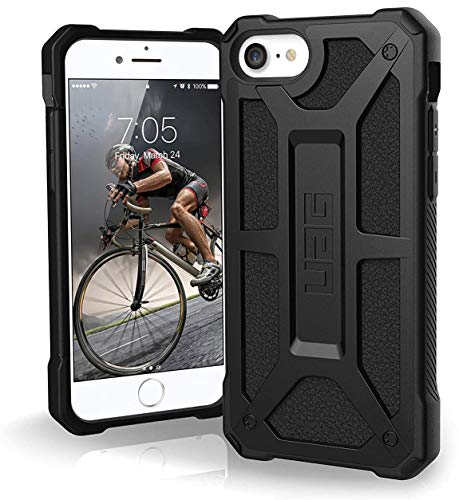 Urban Armor Gear cases have shock-resistant material protruding from the corners, so they’re good bets if you’re looking for a case that can withstand a few tumbles. They’re also good choices if you want a significant degree of protection but think OtterBox’s cases don’t look “badass” enough. Deck out your phone in the leather-and-metal Monarch case, and people are definitely going to notice your phone. 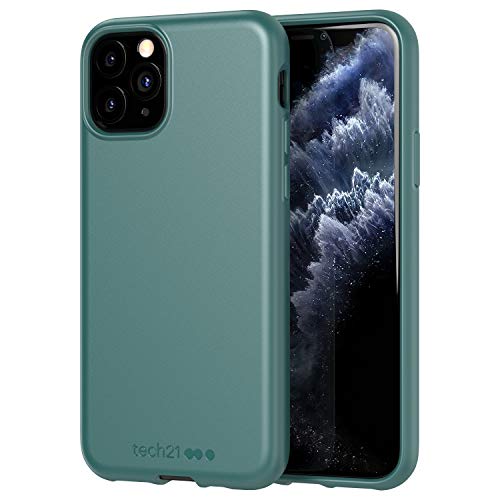 If you want a thin case but don’t mind a little extra heft, Tech21’s Studio Colour cases are great options. They even have a “lip” around the edge of the display to keep the glass from shattering if your phone falls face-down on the pavement.

But it’s their antimicrobial coating that makes them particularly appealing in light of current events. In the past, Tech21 marketed this feature as a way of keeping stains from building up on your phone over the course of several months. These days, it’s another line of defense against unseen threats. 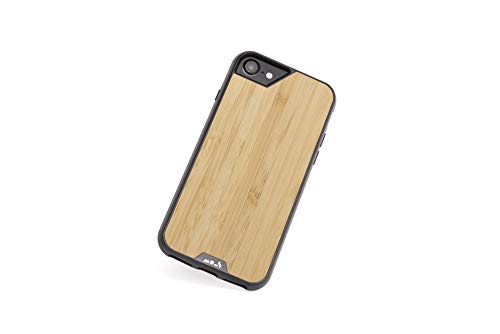 Mous’ Limitless 2.0 line comes with a fairly predictable (but elegant) leather option. If you really want to stand out, we recommend checking out its walnut, shell, or bamboo-backed cases.

Apple: All about that logo

Apple makes good cases, but make no mistake, you’re mainly going to be going for these if you want that iconic logo on the back. The silicone case is pleasantly grippy, for instance, but it tends to fall apart before the year is up.