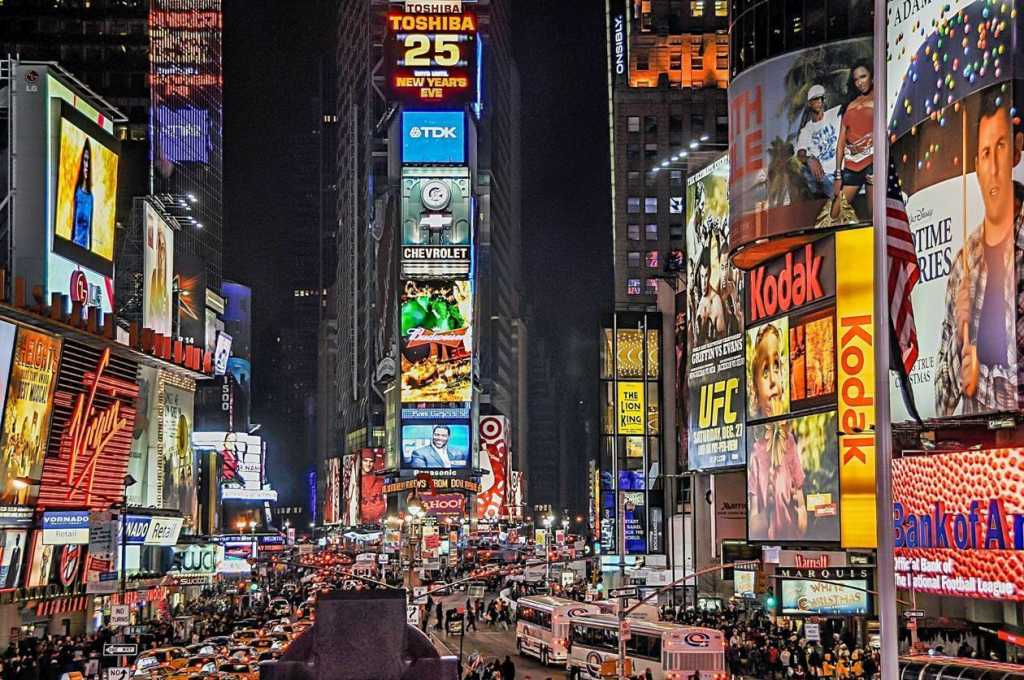 The internet might have shrunk the world in terms of communication, but the internet itself is pretty vast. And it’s getting bigger each day. Anybody who’s spent any time in marketing knows that failing to establish a recognizable brand can be a death sentence for many startups, even the ones who aren’t necessarily competing for website clicks. That’s particularly tough when a single Google search can expose how many entrepreneurs are essentially competing for the same big idea.

That’s particularly true for tech entrepreneurs. It’s easy to see why there was such competition among tech firms for a fancy website with a standout domain name in the dawn of the dot-com era. It’s just as easy to see why so many went down in flames just a few months later. The marketplace was too vast then, and it’s only getting bigger.

Rather than compete for a flashy dot-com address, a lot of entrepreneurs are making a lateral move by not getting a dot-com at all. Why would they, when . tech domain extensions are a wide-open frontier just waiting to be colonized?

It’s easy to see the appeal. Shop for .com availability on even the most obscure business name, and you’re likely to settle for a string of numbers and letters that barely resembles your original choice. By contrast, .tech domain extensions are still relatively untouched. That means it’s easier to snag a recognizable name that actually matches that of your company.

What’s more, there’s now a domain extension at the end of it that says something more than “I’m a website.” It narrows down the search drastically for an audience, letting them know that the company is in the tech field – and has an eye to the future.

Want proof? You can browse the myriad of .tech domain extensions available here.