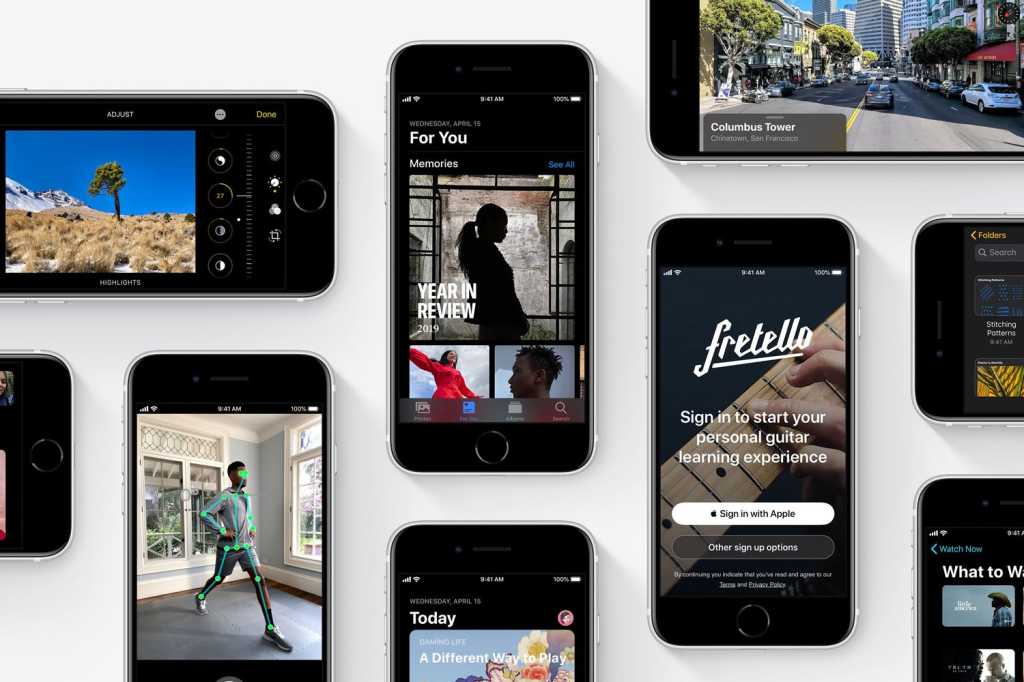 Apple’s newest iPhone might not be as exciting as the iPhone 11, but the iPhone SE might be Apple’s best-selling handset of the year if the early reviews are any indication. The first impressions of the new device praise its speed, camera, and size, and universally declare it the best iPhone value you’re going to find.

The only downsides—other than the throwback design that brings back the bezels and home button—is battery life. Wired’s Lauren Goode writes that the iPhone SE’s “middling” battery “sputters by the end of the day,” while Dieter Bohn at The Verge called battery life “all right, but not stellar.” The sentiment is echoed by David Phelan at the Independent, who says, “Battery life is good, though the huge leap forward Apple introduced with the iPhone 11 and iPhone 11 Pro is not matched here.”

However, it’s still a smart upgrade over an older iPhone. Joanna Stern at the Wall Street Journal calls the iPhone SE perfect “for people like Carol Morton with a cracked, four-year-old iPhone 6s. Or Daniel Ford, whose ancient iPhone 4 miraculously still works but doesn’t download the latest apps anymore.” TechCrunch’s Matthew Panzarino agrees, describing the iPhone SE as a “smashing” value and “a damn good phone”  to boot. “This iteration of the iPhone is one of those rare moments where the business gets served, the users get served and everyone comes out of it with a good deal,” he writes.

The camera is also “something that can compete with the best phone cameras,” according to CNET’s Patrick Holland, though he notes that “the iPhone SE suffers from noise in the shadows.” Bohn echoed that criticism in his Verge review, saying that the SE “simply doesn’t do as well (with low-light photography) as it does in other situations.” Chris Velazco at Engadget has the same criticism, saying the “only real knock against the iPhone SE’s camera experience is that there’s no dedicated Night mode.”