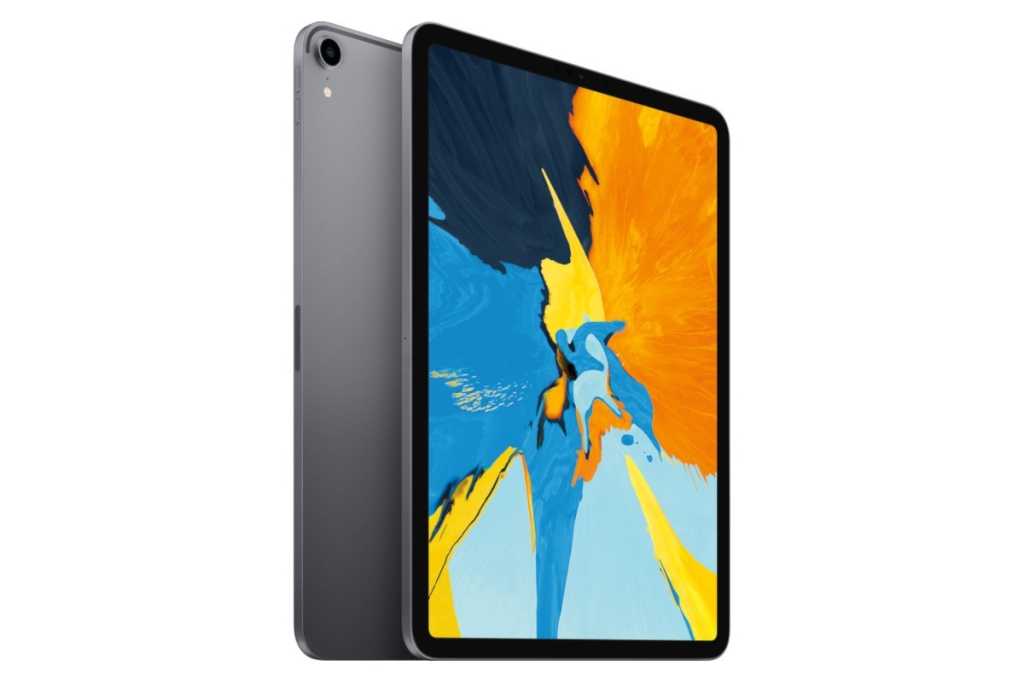 The brand-spanking-new iPad Pro may be tempting, but it’s not all that different from the old one. And today you can save a bundle on it. B&H Photo is selling the previous-gen version of the 11-inch iPad Pro with 256GB of storage for $800Remove non-product link, good for $150 off the original MSRP, and the same price Apple charges for a fraction of the storage on a new model.

The previous-gen iPad Pro has the same 11-inch ProMotion Retina display, with the same main CPU and a slightly better GPU. The new model also has a dual camera (versus a single camera on the prior gen) that includes a LiDAR sensor for better AR positioning. Otherwise, they’re identical, with the old model even supporting the new Magic Keyboard with a trackpad.

We reviewed this version of the iPad Pro in November 2018 and liked it for its blazing-fast processor, improved Apple Pencil (sold separately), and one heck of a display. “It’s approaching the kind of power I never would have expected to see in it a few years ago, and it has never looked better,” we wrote at the time. And with trackpad support, it’s even closer to replacing your MacBook.

Apple currently charges $800 for the 64GB iPad Pro and $900 for the 256GB model. So you’re getting a whole lot more storage for a whole lot less money.