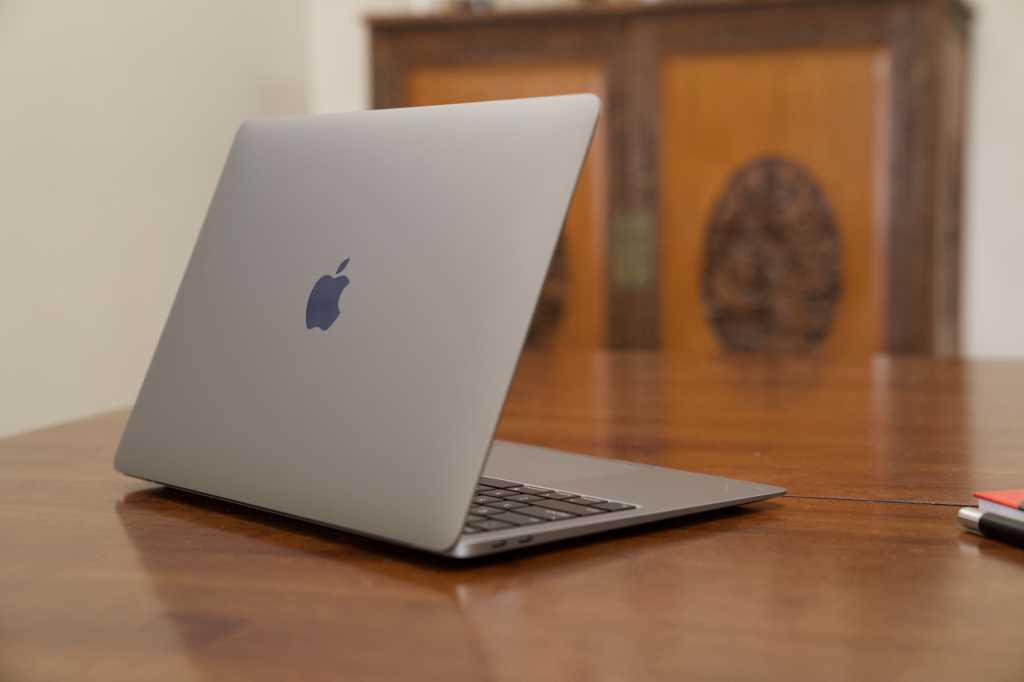 Despite shifting product releases and delayed launches due to the coronavirus, Apple appears to still be on track to deliver its first ARM-based Mac in 2021, according to a new Bloomberg report.

According to Mark Gurman, Apple is working on a trio of processors for the Mac, all based on the design of the upcoming A14 chip in the iPhone 12. The project, codenamed Kalamata, has been ongoing since 2012, when Apple developed its first Mac chip based on the iPad Pro’s A12X processor, according to the report.

Of note, the A14 chip is rumored to be designed using a 5nm process versus Intel’s current 14nm process. A smaller manufacturing process will enable Apple to offer chips that are both more powerful and more power-efficient, which could make for a dramatic leap in Apple’s lower-end Macs.

Bloomberg says that the first Mac processors will have eight high-performance cores and at least four energy-efficient cores, codenamed Firestorm and Icestorm, respectively, a massive boost over the 1.1GHz dual-core 10th-generation Intel Core i3 processor in recently refreshed MacBook Air. In Geekbench benchmarking scores, for example, the latest iPad Pro’s A13Z processor is way speedier than the MacBook Air in multi-core tasks.

Apple would likely begin the transition with a new laptop, Bloomberg reports, since the first chips “won’t be able to rival the performance Intel provides for high-end MacBook Pros, iMacs, and the modular Mac Pro.” Any new devices will likely still run the macOS operating system, however, and Gurman notes that Apple is “exploring tools that will ensure apps developed for older Intel-based Macs still work on the machines.”

Most recently, Apple moved away from 32-bit Mac apps and launched a framework called Catalyst that lets iOS developers port their applications to the Mac. Apple’s most recent transition to Intel processors was completed in 2006.