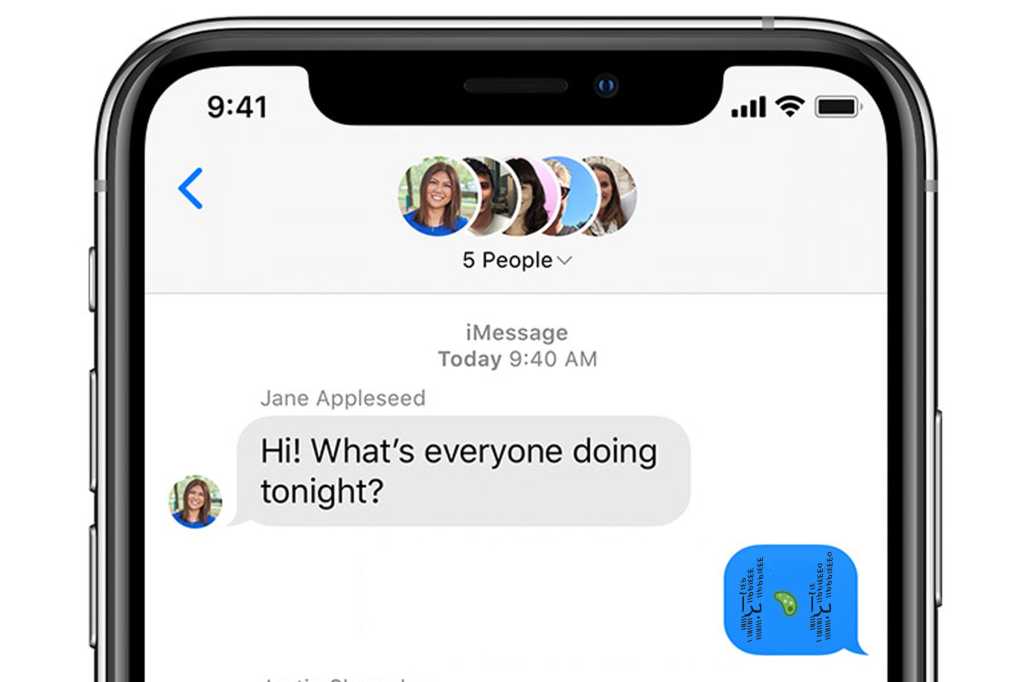 It’s been a minute since we’ve had a weird iPhone texting bug, so it’s about time for another. EverythingApplePro has uncovered a strange character-emoji string that will crash iPhones running the latest version of iOS.

The bug only appears to affect iOS 13.4.1 and involved a string of Sindhi language characters you’re unlikely to receive unless someone’s trying to mess with you. But with cabin fever setting in from our nationwide coronavirus shelter-in-place orders, it’s highly possible your friends might try it out on you.

As bugs go, it’s more of a nuisance than a security risk, but it will cause your iPhone to become unresponsive and possibly crash when the notification arrives. The bug isn’t limited to texting either. Any notification containing the string of characters can potentially lock up an iPhone, as EverythingApple Pro realized after tweeting about the bug.

The bug is confirmed to have been fixed in iOS 13.4.5—which also patches a few iOS Mail flaws that were uncovered this week—so if you want to fix it you can sign up for the Public Beta. Otherwise, turning off notifications for messaging apps will also mitigate the issue.